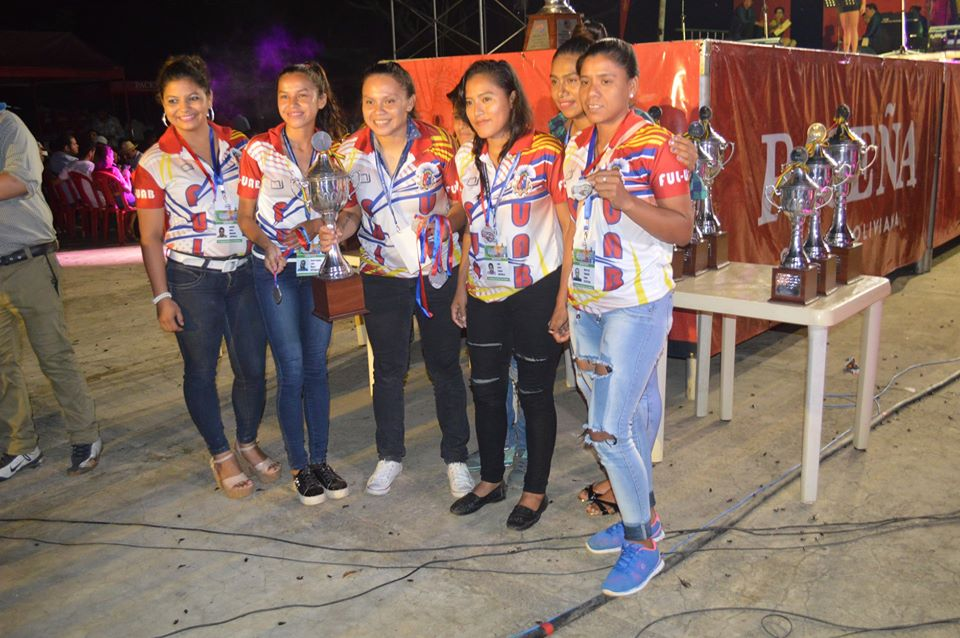 The Bolivian University Confederation (CUB) is hoping to increase the number of participants in the National University Games in the coming five years.

The organisation has run six editions of the event to date, with 2,500 student-athletes participating in the 2019 event in Tarija.

Max Mendoza, CUB director, said the standard of athletes has risen with each edition of the Games.

He expressed hope that future editions will see greater attendance from private universities, with only a limited number participating currently.

"We have now held six editions of the National University Games and we are improving with every edition," Mendoza said.

"The results were immediate.

"Thanks to the organisation of these Games, we were able to take Bolivian athletes to different games at the international level, such as South American Games and World University Games, where each year the level of athletes improved considerably."

Mendoza added: "Our intention now is that in the next five years, all public and private universities in the country should be included in the National University Games.

"At the moment, private universities participate in lesser numbers than public ones."

Around 500,000 students are at universities across Bolivia, with the CUB aiming to reach more through social media to raise awareness of the Games.

The organisation is reliant on support from each student federation due to a lack of Government support.