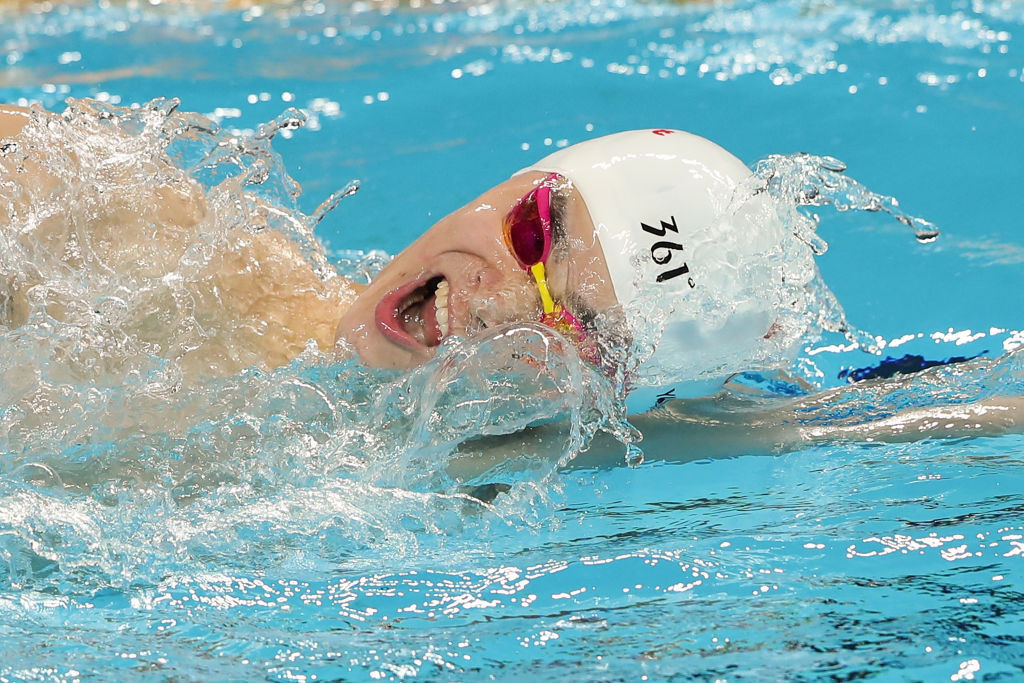 Banned Chinese swimmer Sun Yang has appealed to the Swiss Federal Tribunal in a last-ditch attempt to overturn his eight-year doping suspension and compete at Tokyo 2020.

According to The Australian, lawyers for the disgraced three-time Olympic champion filed an appeal against the decision from the Court of Arbitration for Sport (CAS) a day before the deadline last week.

The 28-year-old was given the maximum length of suspension he could have received by the CAS after one of his entourage smashed his blood vial with a hammer during a row with drug testers in September 2018.

The CAS upheld an appeal from the World Anti-Doping Agency (WADA) against a decision from the International Swimming Federation Doping Panel to let Sun off with a warning.

The ruling came after a public hearing in the case took place in Montreux in November.

A member of Sun's legal team said earlier this year that he would appeal the ruling to the Swiss Federal Tribunal shortly after the verdict was announced in February.

The Tribunal only rules based on potential procedural issues and on human rights, and will not make a judgement on the CAS panel's interpretation of the law.

The 11-time world champion denies wrongdoing and claimed the officials who arrived to test him at his home on the night which is likely to cost him his career did not have the correct credentials.

But the CAS panel agreed with WADA that the accreditation of the doping control officer at the centre of the row, which led to the vial being smashed, were in line with international standards.

In its verdict, the CAS said Sun had "failed to establish that he had a compelling justification to destroy his sample collection containers".

The decision rules Sun out of the Tokyo 2020 Olympic Games, postponed until 2021 because of the coronavirus pandemic, and his appeal represents his last-chance attempt to be eligible to compete at the event.