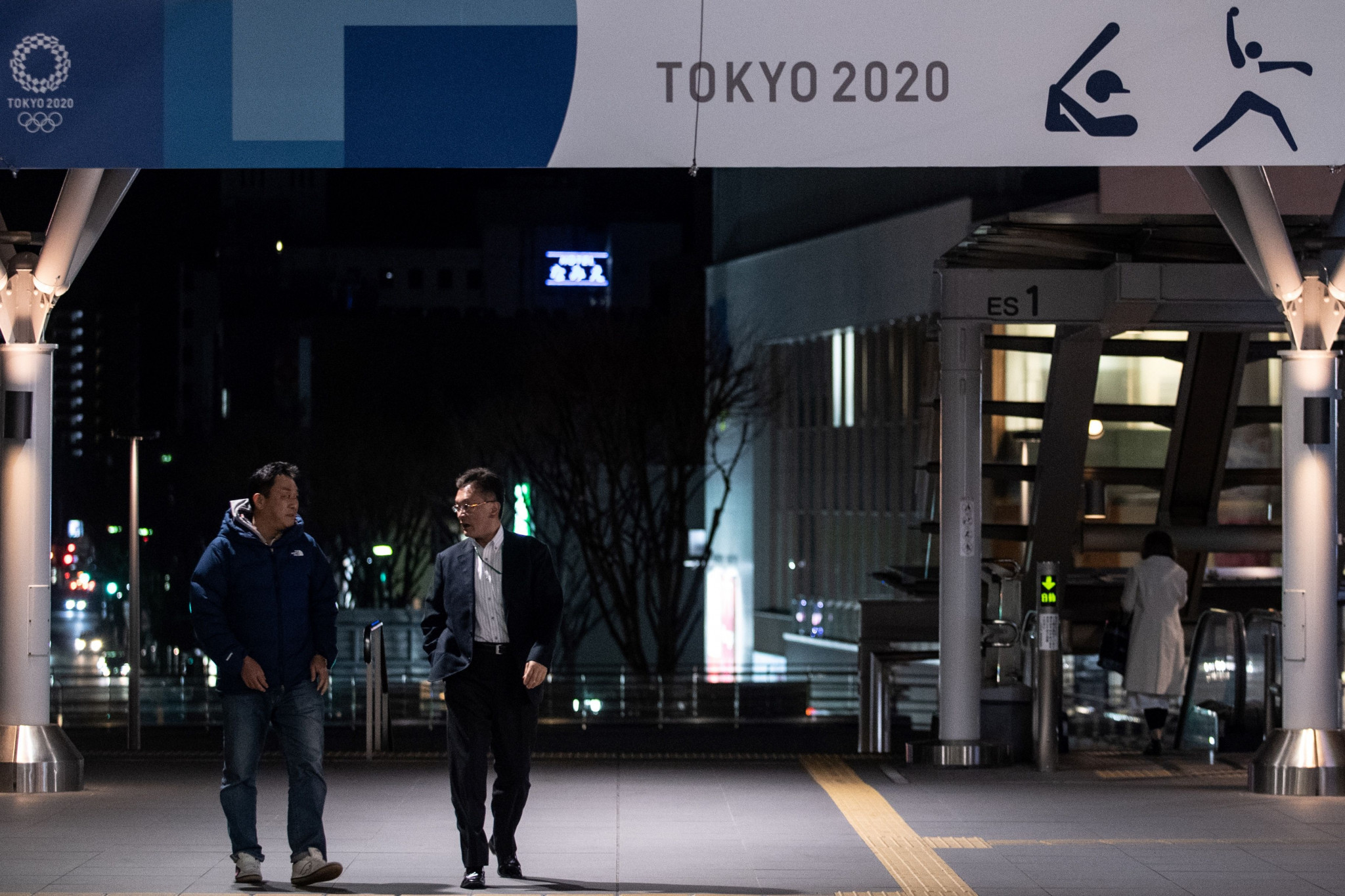 World Athletics President Sebastian Coe has said the organisation is holding discussions with the International Olympic Committee (IOC) over securing its share of revenues expected from the postponed Tokyo 2020 Olympic Games.

Several International Federations (IFs) are set to request an early payment of sums they expected to receive from the IOC from the Games, after the postponement created cash-flow challenges.

Each are expected to receive around $40 million (£32 million/€36 million) from the IOC from revenue secured from Tokyo 2020.

Coe told the Financial Times that the governing body had begun negotiations with the IOC to seek part of the revenue.

"Like many Olympic sports, we are very grateful but also reliant on the share of the IOC broadcast revenues," Coe said.

"We work in that four-year business cycle and not having those revenues in the year that we were planning means that we have to be very careful."

The postponement of Tokyo 2020 may delay payments to IFs, with the International Cycling Union admitting last month it was anticipating "both a possible postponement to 2021 of payment of Olympic revenues initially expected in the second semester of 2020, and a probable reduction of the sum paid to the IFs".

The International Handball Federation has told the IOC that it can get by without extra financial assistance and suggested that it target available support at other bodies which may be in more need.

The event was moved to 2022 to avoid a clash with the rescheduled Tokyo 2020 Olympic Games.

World Athletics, together with the International Athletics Foundation (IAF), confirmed last week that they would establish a support fund for athletes.

Established in 1986 to support charity in athletics and founded by Honorary President Prince Albert II of Monaco, the IAF has allocated resources from its budgets for 2020 and 2021 to assist the athletes.

Coe, who also chairs the IAF, said the fund would help athletes who have lost income over the past few months due to the suspension of international competition.

He will chair a working group which will assess applications submitted through World Athletics' six Area Associations.