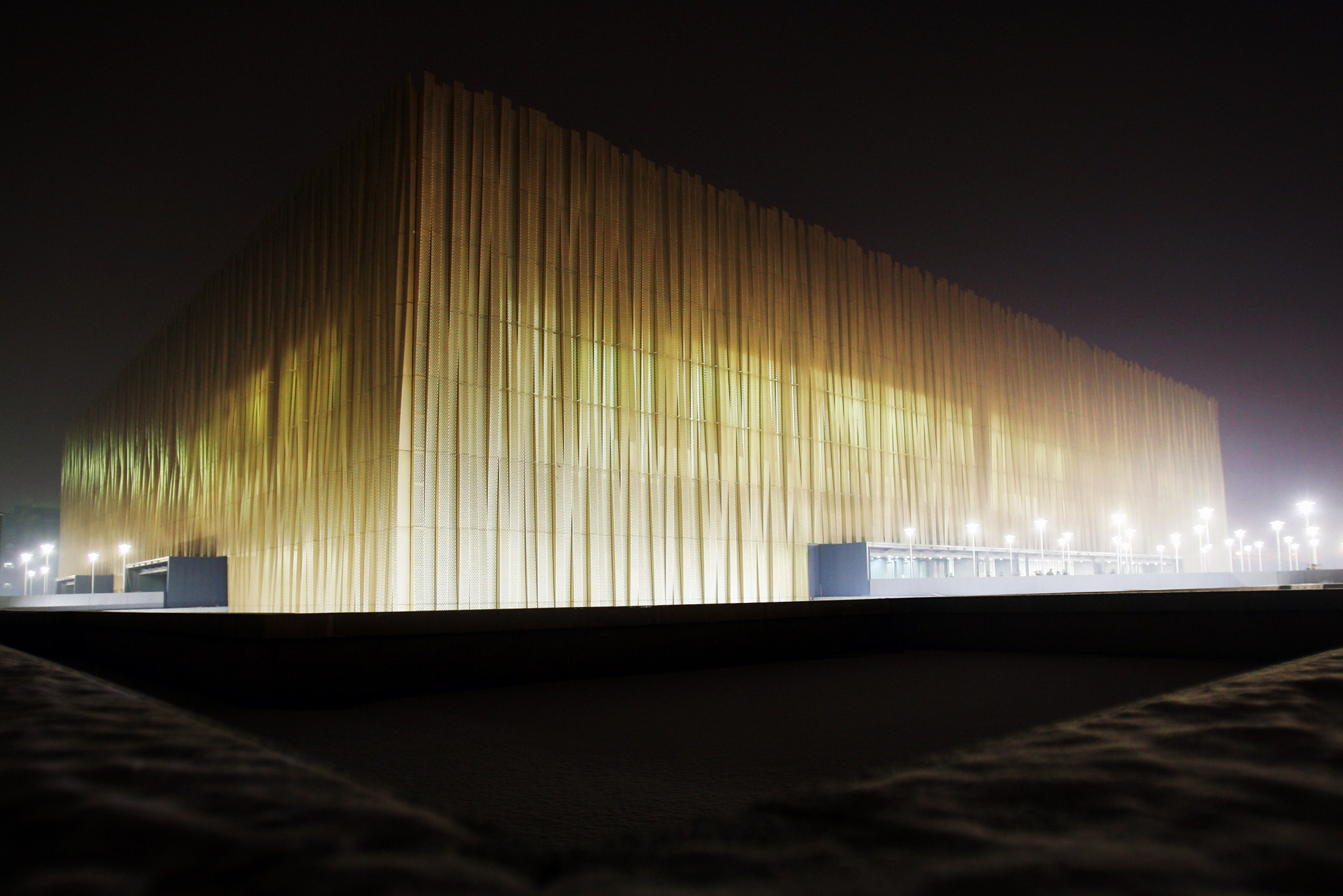 Work has begun on Wukesong Sports Centre in Beijing to upgrade it ahead of the Winter Olympic Games.

The arena, which was built for the Beijing 2008 Summer Olympic Games, is to host the ice hockey competition at Beijing 2022.

Wukesong Sports Centre has been the scene of ice hockey matches before, with Kunlun Red Star of the multinational Kontinental Hockey League playing there on occasion.

However, a new ice rink is being installed at the venue, with the dimensions favoured by the North American National Hockey League (NHL) set to be used at the Olympics in 2022.

China's state-run press agency Xinhua reports that two convertible rinks - one NHL-sized and one wider - will be ready for use once the upgrades are complete.

The arena - boasting a capacity of 18,000 people - will be able to switch from a basketball set-up to an ice hockey one in just six hours.

Work on the upgrades began yesterday.

Wukesong Sports Centre is one of numerous Beijing 2008 venues set to feature at Beijing 2022, with the 'Bird's Nest' National Stadium scheduled to hold Opening and Closing Ceremonies and the 'Water Cube' aquatics centre the venue for curing.

Upgrades to Wukesong Sports Centre are scheduled for completion in October, with a test event hoped to take place in April 2021.

In addition at basketball, the Beijing 2008 baseball competition was held on a field next to Wukesong Sports Centre, which has since been turned into shopping and baskeyball facilities.