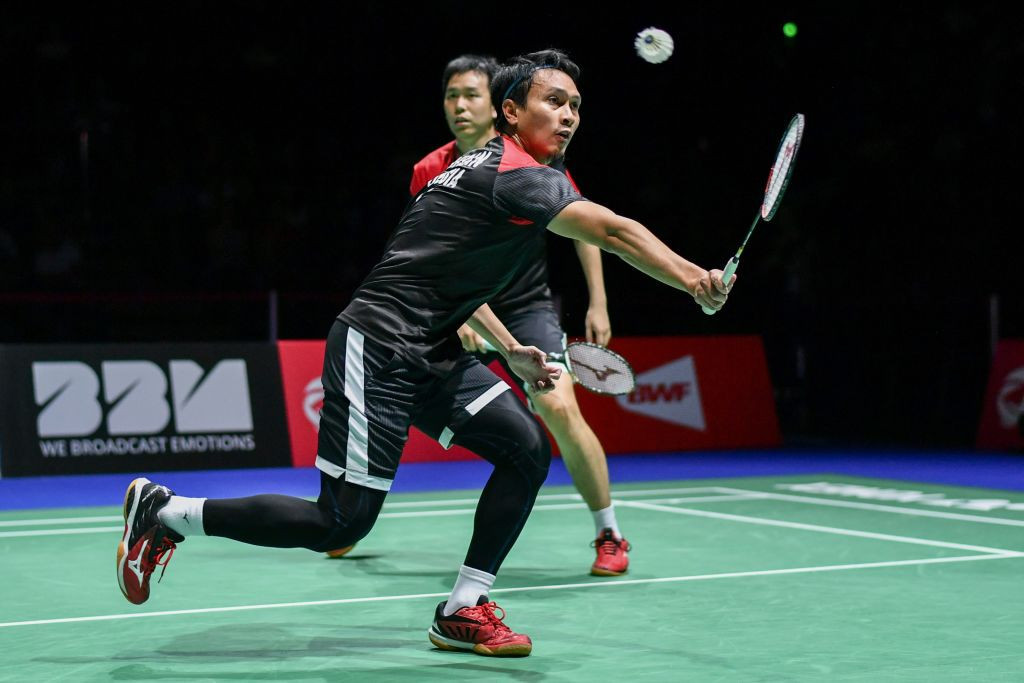 Next year's Badminton World Championships in Huelva have been rescheduled for November and December after the original dates clashed with the postponed Tokyo 2020 Olympic Games.

The Badminton World Federation (BWF) has confirmed the event is set to take place from November 29 to December 5.

Confirmation of the new dates for Tokyo 2020, delayed until 2021 because of the COVID-19 pandemic, made it inevitable that the World Championships would have to be moved.

It is not clear what impact the decision will have on the lucrative BWF World Tour Finals, traditionally held at the end of each year.

The BWF has not yet finalised the 2021 badminton calendar, but said it would be "condensed" in response to the coronavirus crisis.

"The move will allow the BWF World Championships in Huelva, Spain to shine brightly in what will be a condensed sports calendar," the BWF said.

BWF President Poul-Erik Høyer said the changing the dates of the World Championships to later in the year was in the best interests of the sport and players.

"BWF and Spanish Badminton Federation are confident that the rescheduled championships will be a success," Høyer, a member of the International Olympic Committee, said.

"The move allows both the Olympic badminton competition and the World Championships to be conducted with equal fairness for everyone."

The tournament will be held at the Carolina Marín stadium, a venue named after Spain's reigning Olympic women's singles champion.

The postponement of Tokyo 2020 has forced a considerable reshuffle of the 2021 sports calendar and other events, including World Championships, will also be rescheduled as a result.