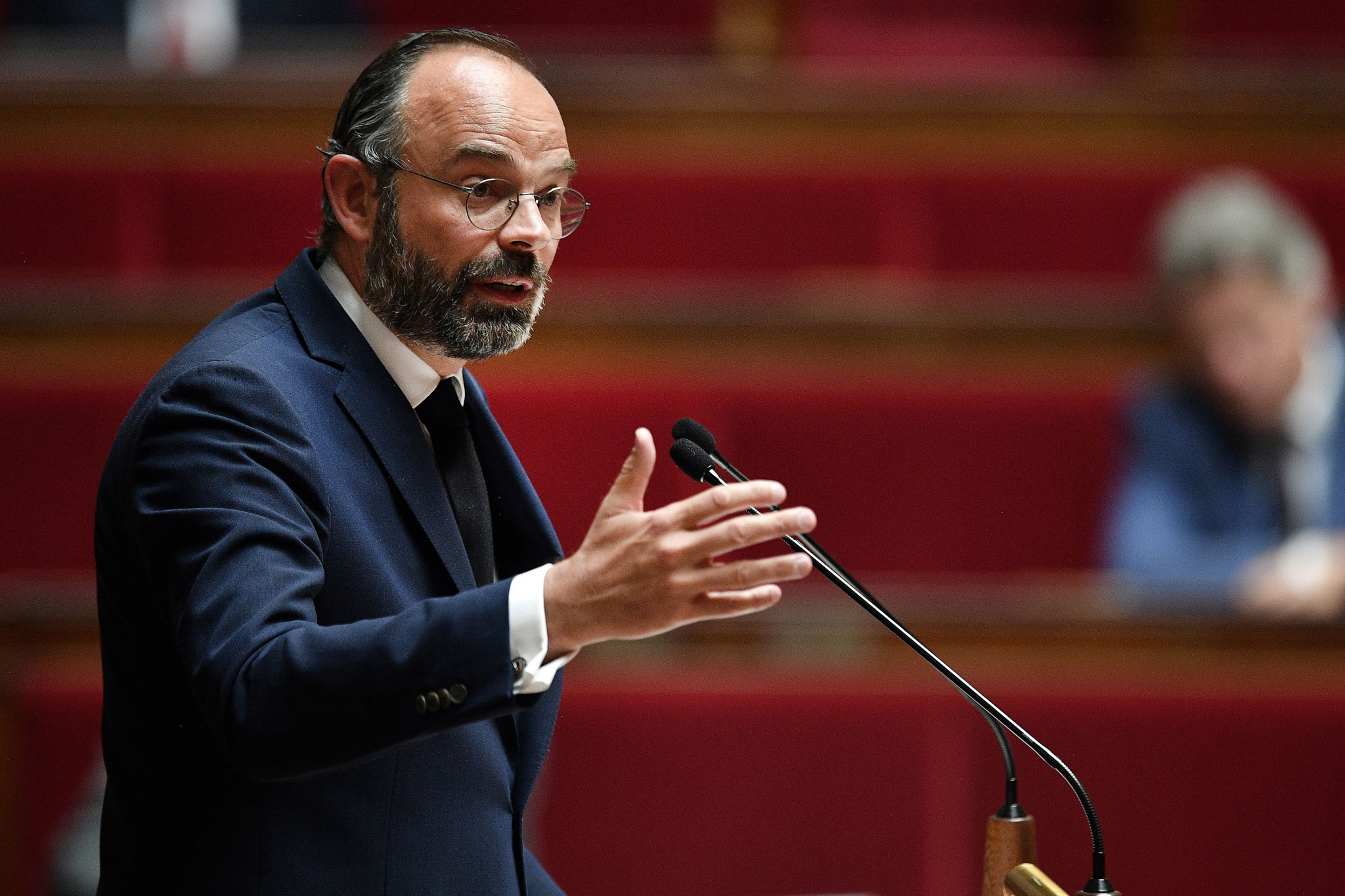 The French Surfing Federation (FFSurf) has called on the country's Government to allow "access to the ocean" when it relaxes its national lockdown.

Jean-Luc Arassus, President of FFSurf, made the comments in response to a speech earlier this week in which French Prime Minister Edouard Philippe said professional sport would not be allowed to resume in the country until September at the earliest.

However, Philippe did say that individual sporting activities could be practised outdoors as long as social distancing was observed.

The country's current lockdown, designed to help contain the spread of coronavirus, runs until at least May 11.

At a video conference organised by the French National Olympic and Sports Committee Arassus defended access to the ocean once restrictions were relaxed calling for "a transitional solution from May 11 to June 2 so that people can have access to the ocean as part of an individual sporting activity while respecting health instructions and physical distance."

Arassus also claimed that the country's Sports Minister Roxana Maracineanu "supports the idea that the beaches are a place of passage until June 2."

In a bid to gain more support for his stance, Arassus is due to hold a telephone meeting with the Federation of Nautical Industries to discuss the reopening of beaches.

Despite their calls for more "access to the ocean" once lockdown restrictions are relaxed, FFSurf issued a statement calling on surfers to "stay home" while the current lockdown remains in place.

"We have been alerted by the Ministry of the Interior to a number of reports of surfers, which have increased in recent days.

"This is intolerable and risks jeopardising the rest of our negotiations.

Last weekend, the French Cycling Federation called for cyclists to be allowed to train outdoors individually once the restrictions were eased, with their comments coming before the speech by Philippe.