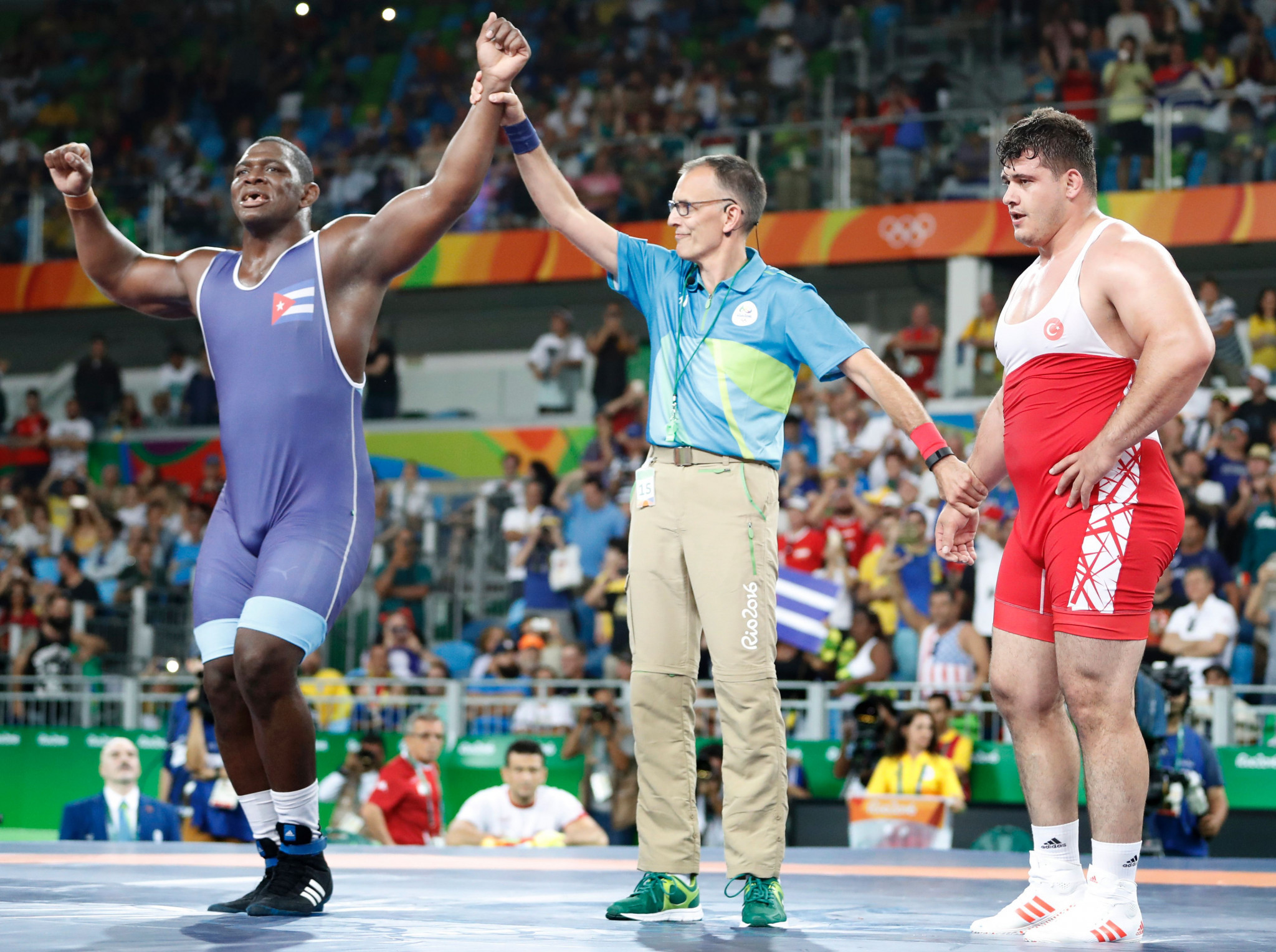 United World Wrestling (UWW) has released an online game for its fans, to test their knowledge of the sport in a refeering simulator.

Named UWW #1 - Scoring Situations, it is the first referee simulator in the sport and was created by the UWW referee and development departments in collaboration with the communications team.

The game consists of 20 action sequences taken from UWW match footage, and asks fans to score the match as if they were the referee, giving players the chance to see the sport through the eyes of officials.

It also scores players in real time against all other participants.

United World @wrestling have released an online challenge for fans and referees to test their knowledge by judging 20 #wrestling sequences.

The GAISF team had a go and can confirm that we would not make the cut as UWW referees! Would you?

Nenad Lalović, the UWW President, said he hopes the game engages with fans during the COVID-19 pandemic where there are restrictions on activities.

Worldwide, there are more than 3.15 million confirmed cases of COVID-19, resulting in the deaths of over 218,000 people.

Lalović said: "We want to engage with our wrestling family worldwide during this crisis in a fun and instructive activity.

"These are basic questions, but there are some tricks in there too."

Now open to the first 1,000 participants, the game will create a new leaderboard bi-weekly which will be found on the UWW website and on social media channels.