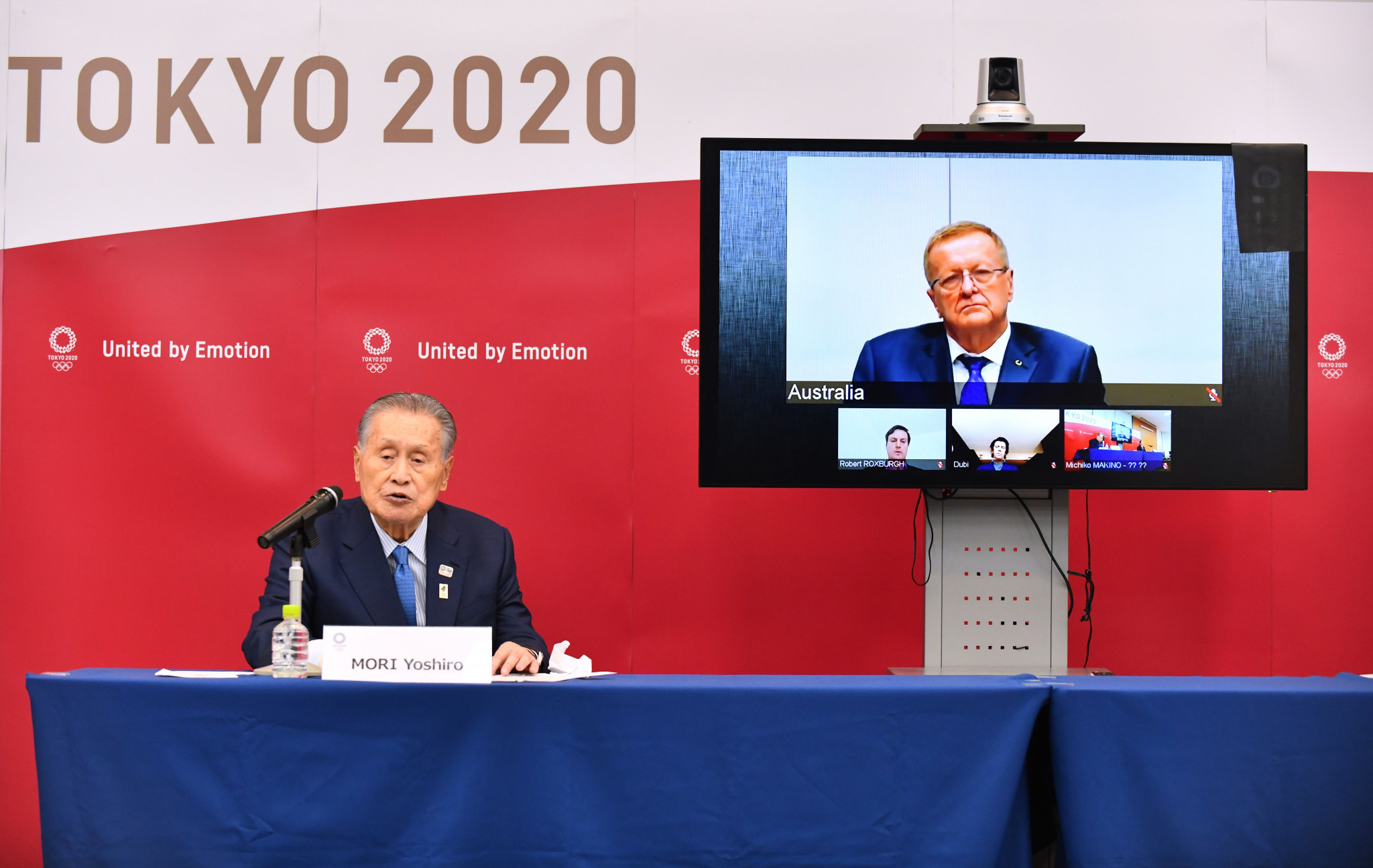 John Coates, the head of the Tokyo 2020 Coordination Commission, has claimed the Olympic and Paralympic Games are not dependent on a vaccine being developed in time to allow the events to take place next year.

The Tokyo 2020 Olympics and Paralympics were postponed last month due to the coronavirus pandemic, but the crisis has continued to raise questions over the prospect of the rescheduled Games also being affected by the crisis.

Japan Medical Association President Yoshitake Yokokura expressed fears this week, suggesting Tokyo 2020 could not be held in 2021 if a vaccine against coronavirus has not been developed.

"My opinion is that it will be hard to host them unless an effective vaccine is developed," he said, as reported by Kyodo News.

"The global state of infections at that particular time will be a key issue.

"It will be difficult even if the situation in Japan has become better if infections continue to spread abroad."

Coates has claimed the Games are not dependent on the development of a vaccine.

The Australian International Olympic Committee (IOC) member said the organisation and Tokyo 2020 were being guided by advice from the World Health Organization (WHO).

"I saw that opinion," Coates told the Australian Associated Press.

"But the advice we're getting from WHO says we should continue to plan for this date and that is what we're doing, and that's not contingent on a vaccine.

"A vaccine would be nice.

"But we will just continue to be guided, as we must be, by WHO and the Japanese health authorities because in all of this, the health and wellbeing of the athletes and other participants in the Games is the number one priority."

The Olympics are now scheduled to take place from July 23 to August 8, with the Paralympics following from August 24 to September 5.

The first-ever postponement of the Olympic and Paralympic Games has presented numerous challenges for organisers, with the costs associated with the rescheduling and securing venues among the most pressing issues.

Tokyo 2020 President Yoshirō Mori has admitted the Games would be "scrapped" if they could not be held next year.

International Olympic Committee member Richard Pound recently said he believed 2021 will be the only chance for Tokyo 2020 to take place.

More than 3.1 million coronavirus cases have been reported since the outbreak began, resulting in more than 218,000 deaths worldwide.