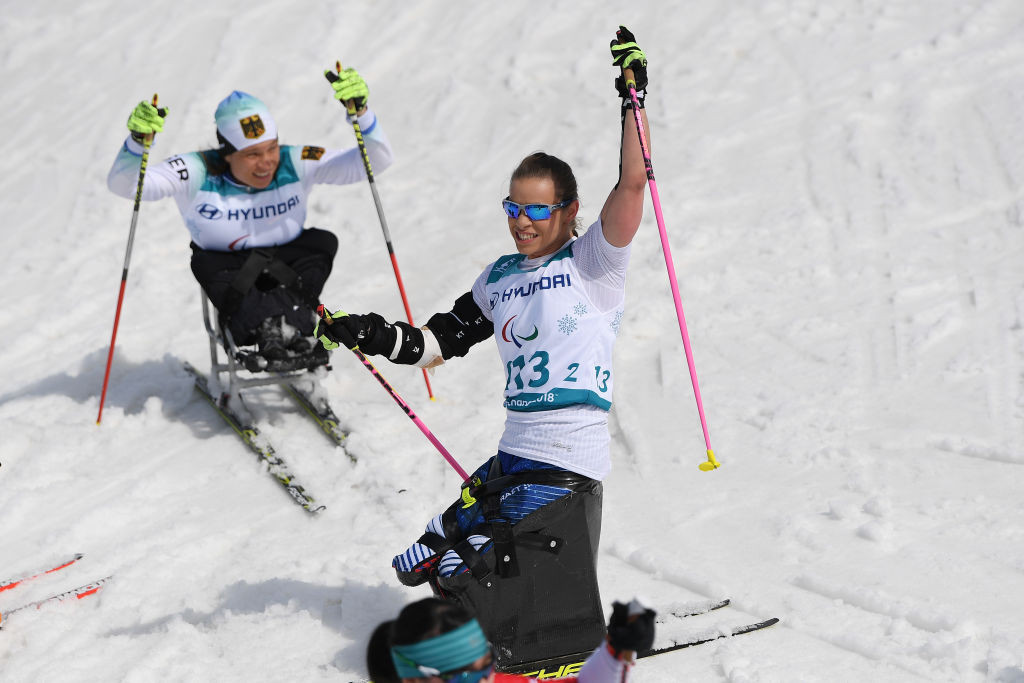 Paralympic star Oksana Masters is among three new additions to the Athlete Advisory Panel of the Women's Sports Foundation.

The trio will serve on the athlete advisory panel of the United States-based nonprofit charity, founded by American tennis legend Billie Jean King and which focuses on female involvement in sport.

The panel is led by President Alana Nichols, a Paralympic wheelchair basketball player and Alpine skier.

I could not be more proud and honored to join the @WomensSportsFdn Athlete Advisory Panel along along side these incredible women. #WomensSportsFoundation mission is everything I believe in and is important to me???? #KeepPlaying https://t.co/035mFg0Zah

"I could not be more proud and honoured to join the Women's Sports Foundation Athlete Advisory Panel alongside these incredible women," Masters posted on Twitter.

"The Women's Sports Foundation mission is everything I believe in and is important to me."

Masters, born in Ukraine but who represents the US at the Paralympics, won bronze in the trunk and arms mixed double sculls rowing event at London 2012.

The 30-year-old has claimed two Paralympic gold medals and a bronze in cross-country skiing at Pyeongchang 2018, as well as two silvers in biathlon.

She had earlier won cross-country skiing silver and bronze at the 2014 Paralympics in Sochi.