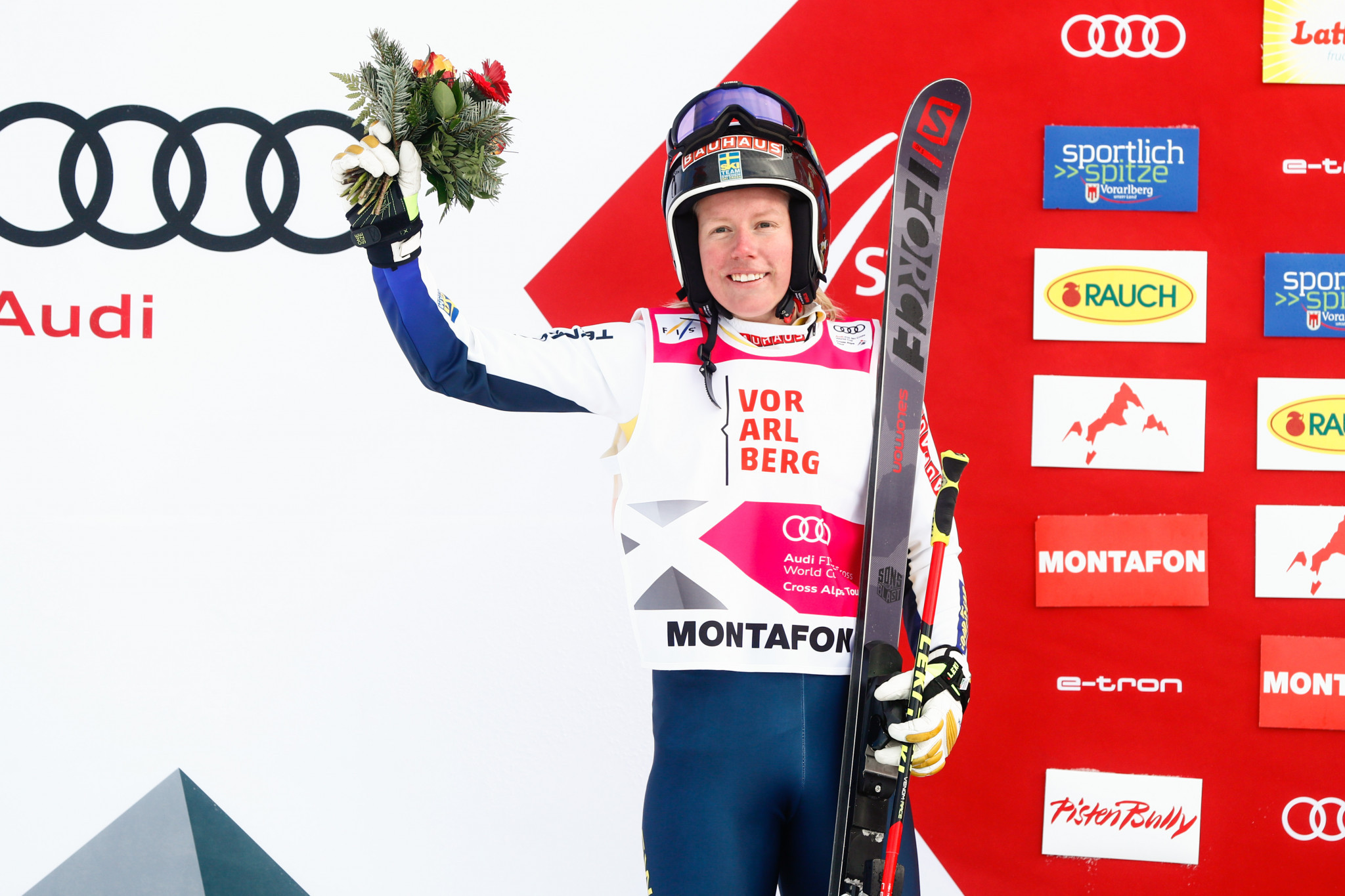 The Swedish Ski Association has confirmed training groups for alpine skiing and ski cross ahead of the 2020 and 2021 season.

The organisation said they are seeking closer collaboration across alpine skiing and ski cross, with Lars Melin becoming the national team manager for disciplines.

"I think we are on a good track” said Melin.

"We work to create continuity in our work to develop our riders.

"There are only minor adjustments made in the training groups and we also retain the body in our training organisation.

"We nominate large training groups among the men, then we work with a special speed organisation on both the women's and men's side", said Melin.

"We have many juniors on both the men's and women's side who are part of the training groups.

"In terms of experience, we have also seen that it works great for our ski gyms to work with and develop those riders."

Näslund claimed ski cross gold at the 2017 World Championships, while she topped the overall World Cup standings for the discipline for the second time this season.

A speed training group will be comprised of Ida Dannewitz, Lin Ivarsson and Lisa Hörnblad.