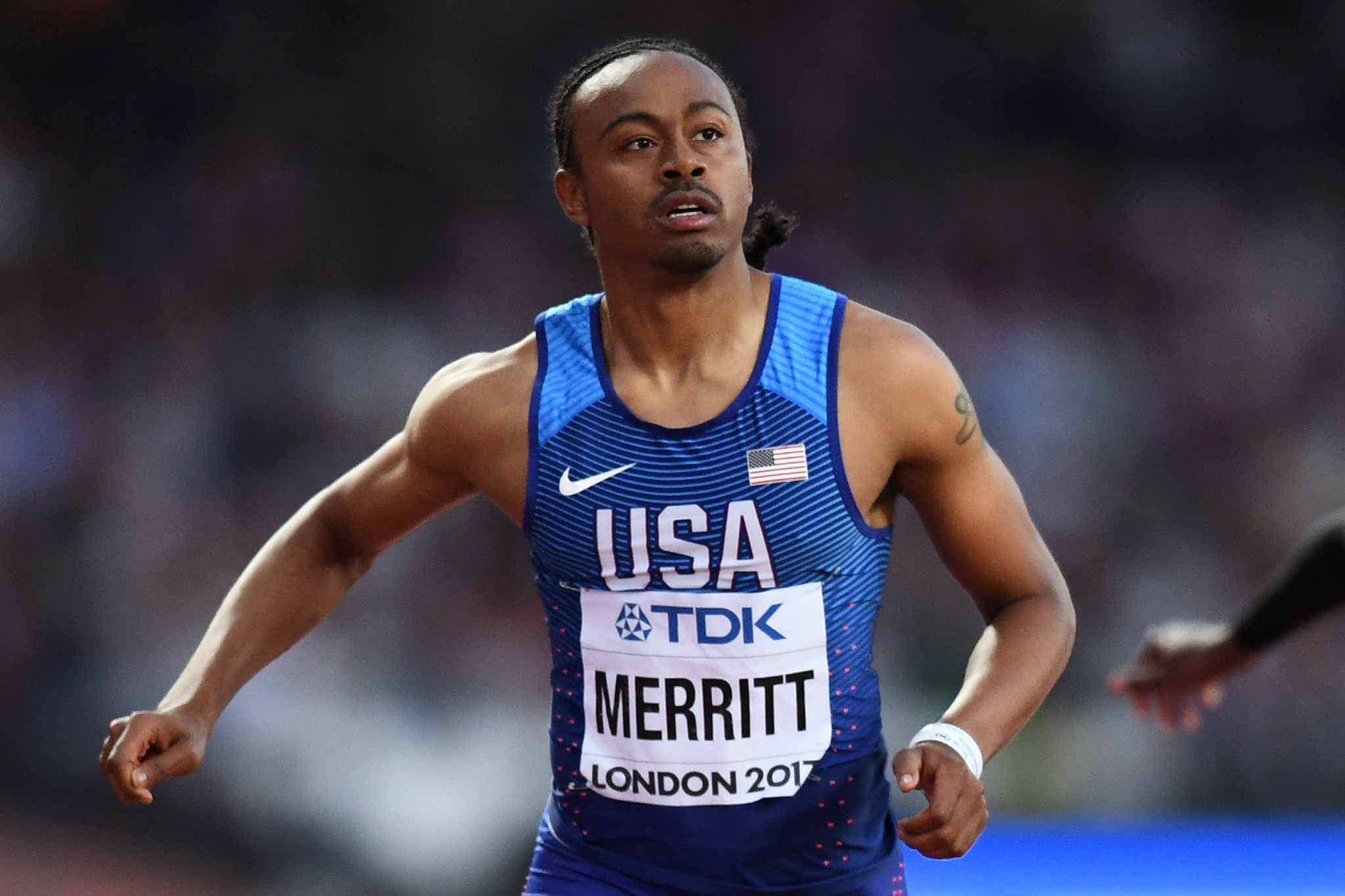 Olympic 110 metres hurdles champion Aries Merritt has said that if he qualifies for the Tokyo 2020 Olympics, it will be his last in the sport.

Merritt, who won gold in the event at London 2012 and is the current world record holder in the event, will turn 36 on the second day of the Games if he makes the standard.

Merritt has been diagnosed with focal segmental glomerulosclerosis, a rare form of kidney disease, in 2013 after the World Athletics Championships.

He then received a new kidney from his sister LaToya in 2015 four days after winning bronze at the 2015 Championships.

Now he has said, in an interview with Drake Relays director Blake Boldon, that if he makes the team in 2021, it will be his last Games saying, "I'll be way too old to do another Olympics."

By the time Paris 2024 begins, Merritt will have just turned 39, ruling out the possibility of making it a third Olympics.

My surgery was a big success and I want to send out a special thank you to all that tweeted me and followed my progress through this time.

Due to his recovery from his transplant, he also missed the Rio 2016 Olympics, missing the United States team by 0.01 seconds.

Merritt's aim is to continue to compete past Tokyo and into 2022 in a bid to qualify for the US' home World Championships when they are held in Portland in Oregon.

He said, "After that, I'm definitely going to retire, that will be the end of my story as an athlete.

"I'll probably end up coaching because I love to coach and I love to give back to the sport that's been so gracious to me."

The Tokyo Games will be held in 2021 due to the ongoing COVID-19 pandemic which has pushed it back a year and in turn, has moved the World Athletics Championships back a year to 2022 from 2021.