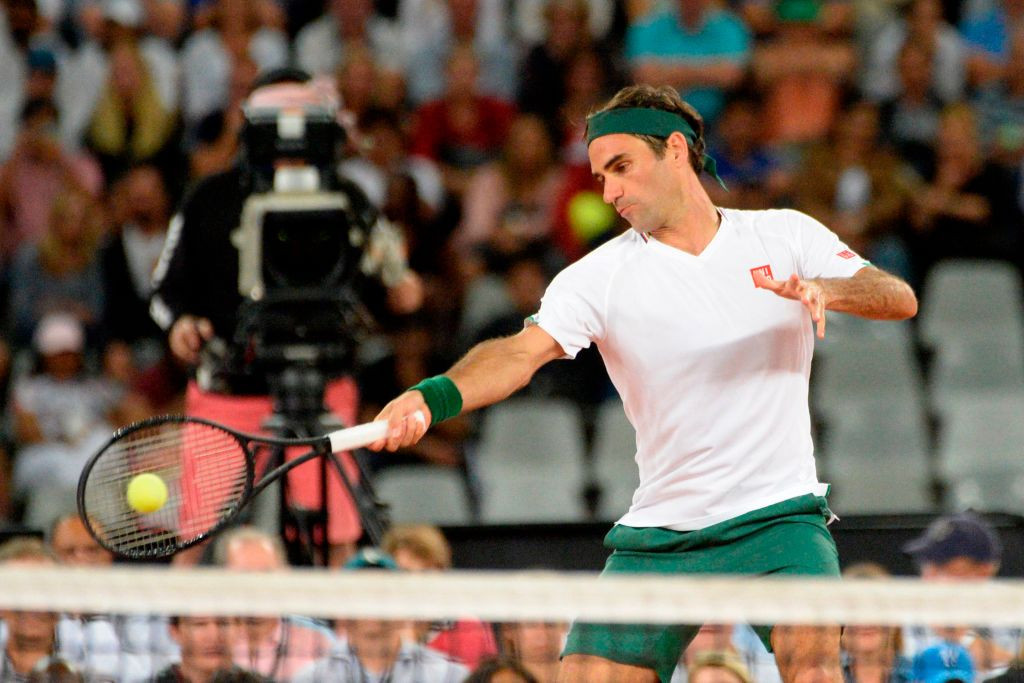 A proposal from 20-time Grand Slam champion Roger Federer to merge the governing bodies of men's and women's professional tennis has received a mixed response from current and former players.

The Swiss star suggested the Association of Tennis Professionals (ATP) and the Women's Tennis Association (WTA) should join forces to ensure the sport emerges from the coronavirus crisis with "one stronger body" rather than "two weakened bodies".

The respective heads of the two organisations - Andrea Gaudenzi and Steve Simon - have also welcomed increased collaboration but have not publicly stated their full support for a merger.

Support for Federer's proposal appears to be growing among players, with legendary American Billie Jean King, Span's Rafael Nadal and Simona Halep - ranked second in the world on the men's and women's rankings, respectively, backing the idea.

King, winner of 39 Grand Slam titles during her career, said the time was right for the ATP and the WTA to merge but urged supporters not to get too excited.

Britain's Judy Murray and Australian Darren Cahill, who coaches the Romanian Halep, have also voiced approval for a merger.

But Federer's proposal has not been universally popular and outspoken Australian Nick Kyrgios is among those to have criticised the plan.

"Did anyone ask the majority of the ATP what they think about merging with the WTA and how it is good for us?"

Canada's Vasek Pospisil, a member of the ATP Players Council, claimed the governing body of men's professional tennis had been working on the idea since January.

American Serena Williams. a 23-time Grand Slam champion, said the proposal was "confidential and not supposed to be shared yet" in a later-deleted post on Twitter.