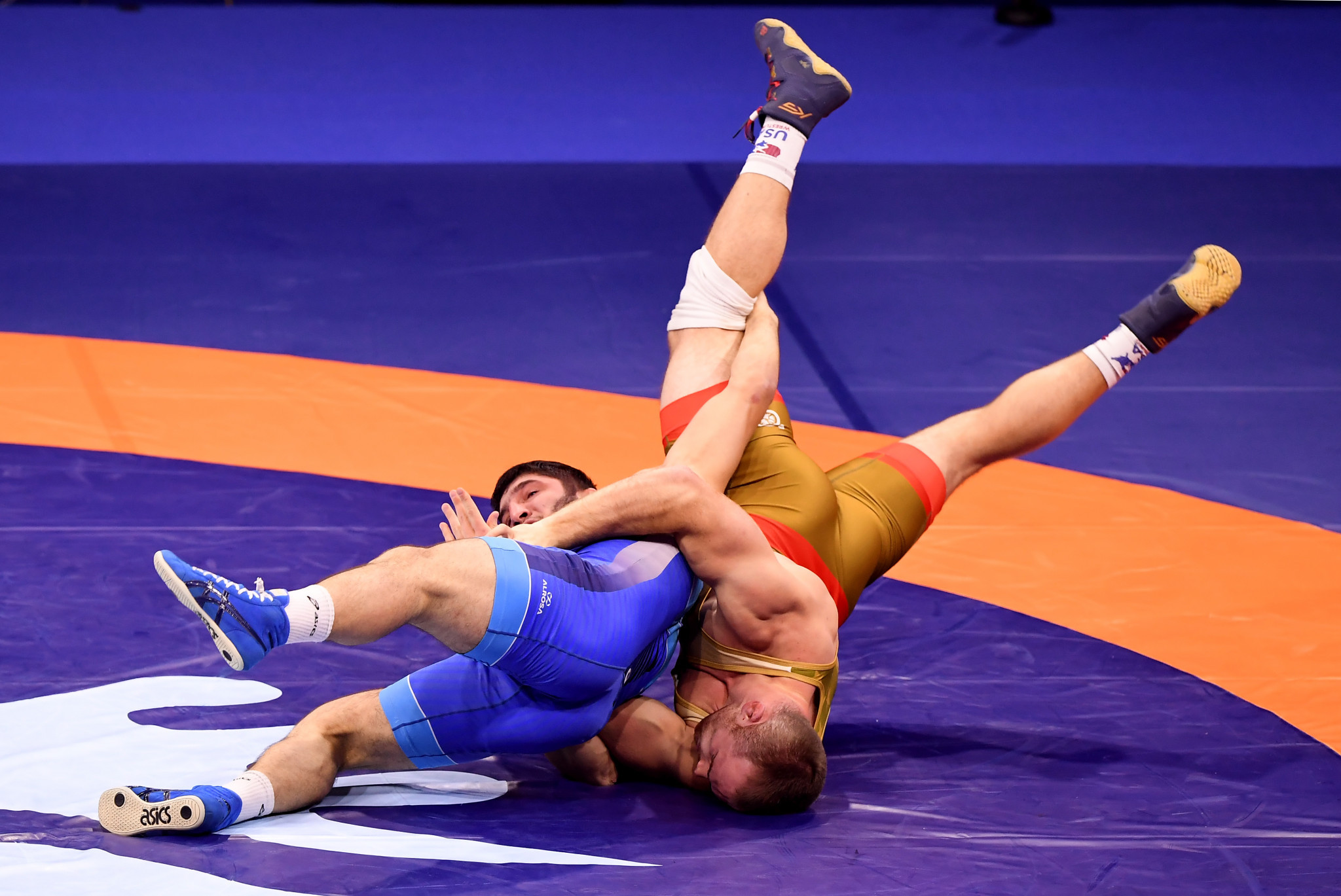 Russia boast five qualifiers for the rescheduled Tokyo 2020 Olympics in freestyle competitions, after United World Wrestling provided an update on qualification for the Games.

Zaur Uguev, Gadzhimurad Rashidov, Zaurbek Sidakov and Abdulrashid Sadulaev have all booked their places at the Games for Russia after claiming world titles in 2019.

Artur Naifonov also booked his place at Tokyo 2020 following a bronze medal in the men’s 86-kilogram event, leaving the 125kg division as the only weight division without a qualified Russian to date.

The US also qualified in three weight categories at the Pan-American Olympic qualification event earlier this year.

American Thomas Gilman and Colombia’s Oscar Tigreros have advanced from the Pan-American qualifier.

Sidakov and Burroughs feature among the eight wrestlers to have qualified in the 74kg weight category.

Sadulaev and Olympic champion Snyder head the qualifiers for the 97kg event.

The duo will be joined by Azerbaijan’s Sharif Sharifov, North Macedonia’s Magomedgadzhi Nurov, Georgia’s Elizbar Odikadze and Kazakhstan’s Alisher Yergali, who qualified through the World Championships.

Kosovo’s Egzon Shala and Yadollah Mohebbi of Iran also qualified through the World Championships, with the US’ Nick Gwiazdowski and Canada’s Amar Dhesi booking spots at the Americas qualifier.

Exactly half of the freestyle spots have already been secured to date.

Two berths in each weight division will be determined at the European, Asian, and the African and Oceanian qualification tournaments.

The final two spots in the six divisions will be determined at the World Qualification tournament.