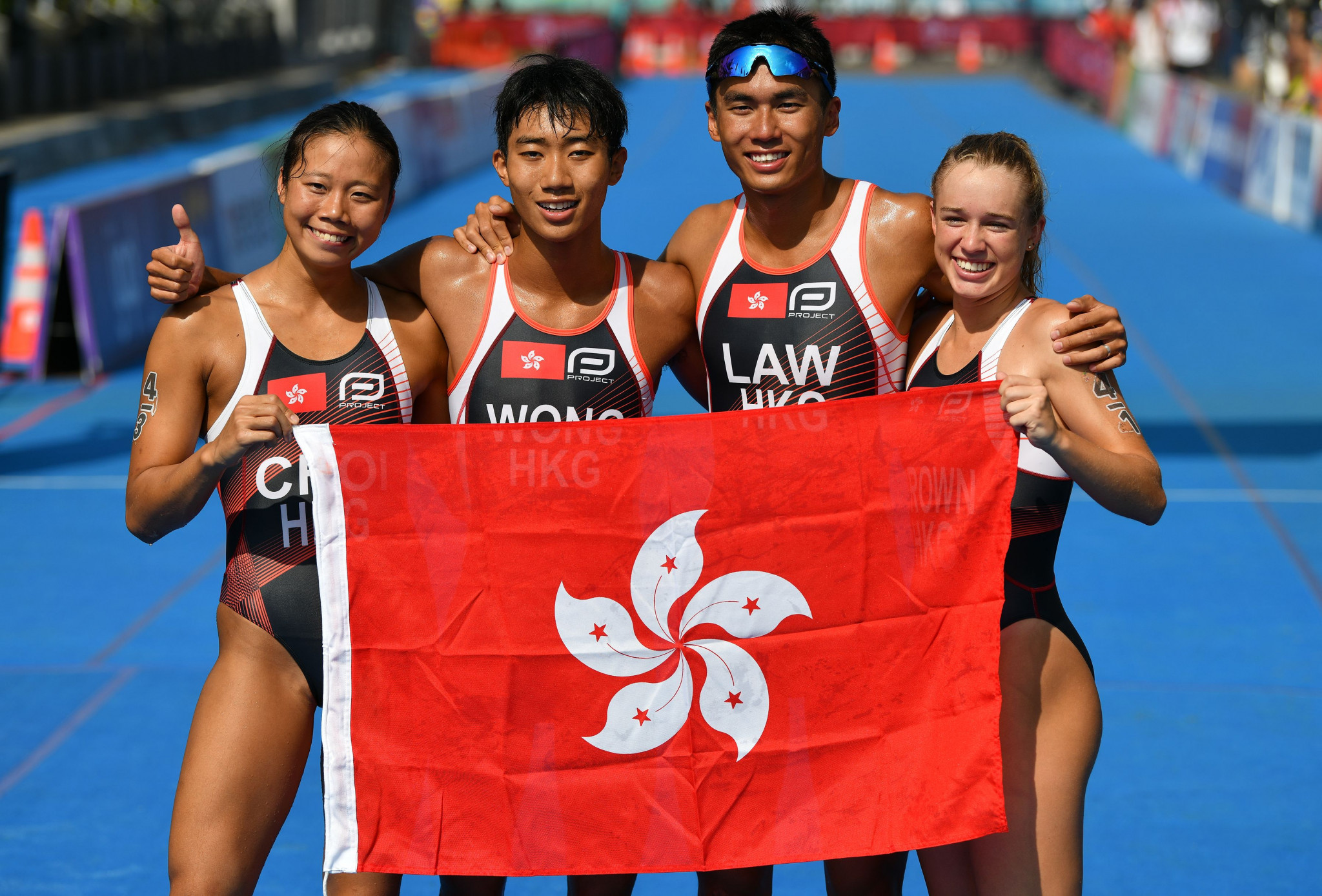 The Hong Kong Triathlon Association has announced the departures of coaches Steven Gleeson and Stephen Moss, with the former reportedly breaking anti-coronavirus measures.

The two coaches worked for the organisation at the Hong Kong Sports Institute.

According to the South China Morning Post, Gleeson’s departure follows the coach breaching coronavirus lockdown rules, which were introduced by the Hong Kong Sports Institute.

The newspaper said a now-deleted picture on social media had shown the coach playing mahjong with some of his squad members in his office.

None of them were wearing a mask as required by the institute when not training, while social distancing requirements were also reportedly ignored.

The Hong Kong Sports Institute has been closed since late March.

It followed three athletes and two coaches from the Hong Kong karate team testing positive for coronavirus following their return from training camps in Europe.

Strict precautionary measures needed to be observed by athletes and staff who remained at the centre.

Hong Kong has had a total of 1,036 confirmed coronavirus cases since the outbreak began, with the semi-autonomous region reporting four deaths.

Less than 20 new cases have been confirmed in Hong Kong in the past week.

More than 2.7 million coronavirus cases have been reported worldwide, with more than 192,000 recorded deaths.