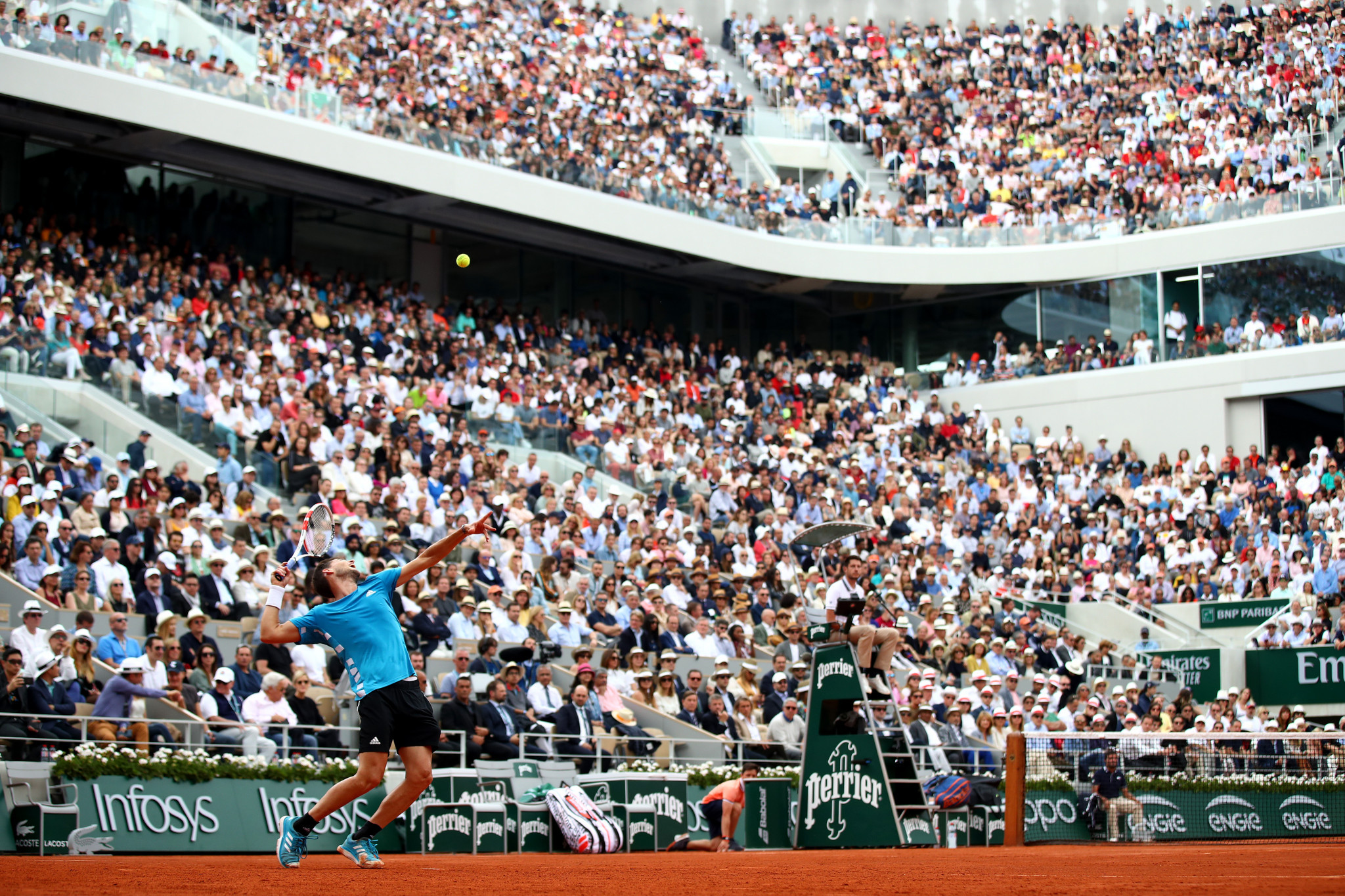 This year's French Open is to be postponed a week further to September 27 to October 11, reports suggest.

Competition at Roland-Garros was originally due to take place from May 24 to June 7 but was postponed due to restrictive measures in France, put in place to contain the spread of coronavirus.

It was one of the first tennis events to be rescheduled, with the French Tennis Federation (FFT) moving the tournament to September 20 to October 4.

This decision caused a backlash amongst players, however, who criticised the FFT for a lack of communication.

The proposed dates would have given players only a week to prepare for the French Open after competing at the US Open, still scheduled to run from August 24 to September 13 in New York.

It has now been suggested that the French Open will be pushed back another week following consultation with the Association of Tennis Professionals (ATP) and the Women's Tennis Association (WTA), as reported by Le Parisien.

Three-time Grand Slam winner and two-time Olympic champion Andy Murray has suggested the French Open will not go ahead, although his comments were made before news of a further postponement.

"I would definitely play on the clay if it goes ahead," he said, as reported by BBC Sport.

"I’m a bit sceptical whether it will.

"I would imagine tennis would be one of the last sports to get back to normality because you’ve obviously got players and coaches and teams coming from all over the world into one area.

"I would be surprised if they were back playing sport by September-time.

"You have to feel like the whole world is working normally again and travelling normally before tennis would go back, especially the major competitions.

"If you took the French Open, let's say things in Europe have improved, but there are certain countries that might still have issues.

"If you then have a tournament where people or players from a certain continent or countries are not allowed to come in to compete.

"I think the tournament loses."

ATP, WTA and the International Tennis Federation suspended all their events until at least June 7 due to the pandemic, while Wimbledon was cancelled at the start of the month.