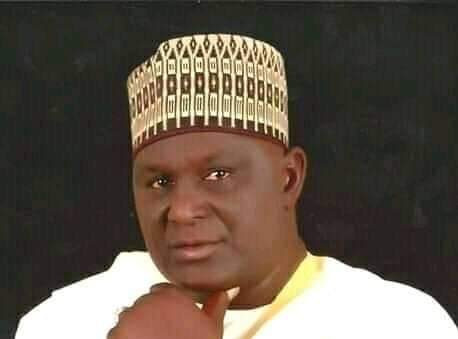 Muhammad died on Saturday (April 18) and will be buried in Kano City in accordance with Islamic religious rites.

He had overseen Nigeria's success in the weightlifting competition at the 2019 African Games in Morocco, with the country earning 16 gold medals, 13 silver and 18 bronze.

Nigeria’s only Olympic weightlifting medal so far is a silver at Beijing 2008, claimed by Mariam Usman.

"I have the feeling that our first Olympics gold medal will come at Tokyo 2020 because we have some of the best lifters in the world at the moment,” Muhammad had said, as reported by The Guardian Nigeria.

"All I need to do as NWF President is to give them the best of training and competitions ahead of the Olympics."

The NWF were also plagued by doping allegations under Muhammad's Presidency, however.

Last December, Chika Amalaha, who was stripped of a Commonwealth Games gold medal for doping when she was 16 years old, became the third Nigerian woman to have twice tested positive in recent years - all of them were continental champions.

The International Weightlifting Federation and the Nigerian Ministry of Youth and Sports Development are among those to pay tribute to Muhammad.

"He inspired his lifters to win the highest number of medals for our nation at any competition ever - 16 gold, 13 silver and 18 bronze medals at the 2019 African Games."