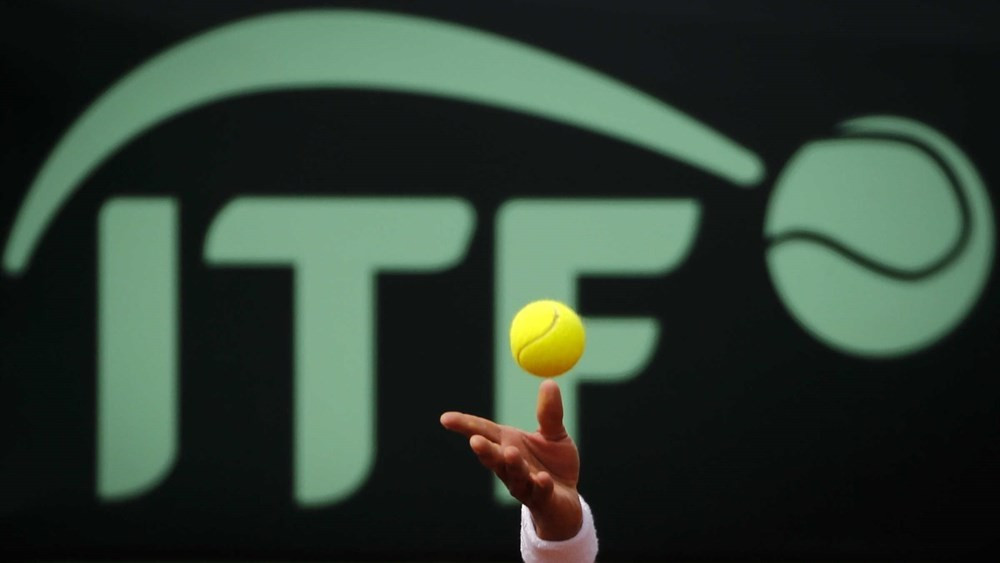 The International Tennis Federation (ITF) has announced the creation of the ITF World Tennis Tour Player Panel for men and women, to give its athletes input on how the circuit is run in future.

As part of its ITF2024 strategy, the ITF is seeking to improve communication with the players in the sport.

The new Panel will advise and make recommendations to the ITF World Tennis Tour Committee, which will then report to the ITF Board of Directors.

Both will also serve on the ITF Board of Directors as athlete representatives, but neither, as well as the appointed coaches, will receive a vote when it is required by the Panel.

The World Tennis Tour is considered to be an entry level circuit for professional tennis.

Men's tennis players with an Association of Tennis Professionals singles or doubles ranking below 350 can nominate a fellow player for election or stand themselves, with the same criteria covering women outside the top 150 in the WTA rankings.

All players on the ITF Tour can vote for the candidates.

ITF President David Haggerty said it is important to have differing views on the Panel.

"It is vital that the views of players are represented at all levels of the sports and across the globe," he added.

"We encourage tennis players to get involved with the player election process, this is an opportunity to contribute to making decisions for tennis through the exchange of knowledge, experience and ideas and to help shape the sport for future generations of players."

The nomination period for the 2020-2021 Panel will open in May with the outcome of the elections expected to be announced around June 15.

Elected members will serve a term until the end of the 2021 season, and thereafter each term will last two years.