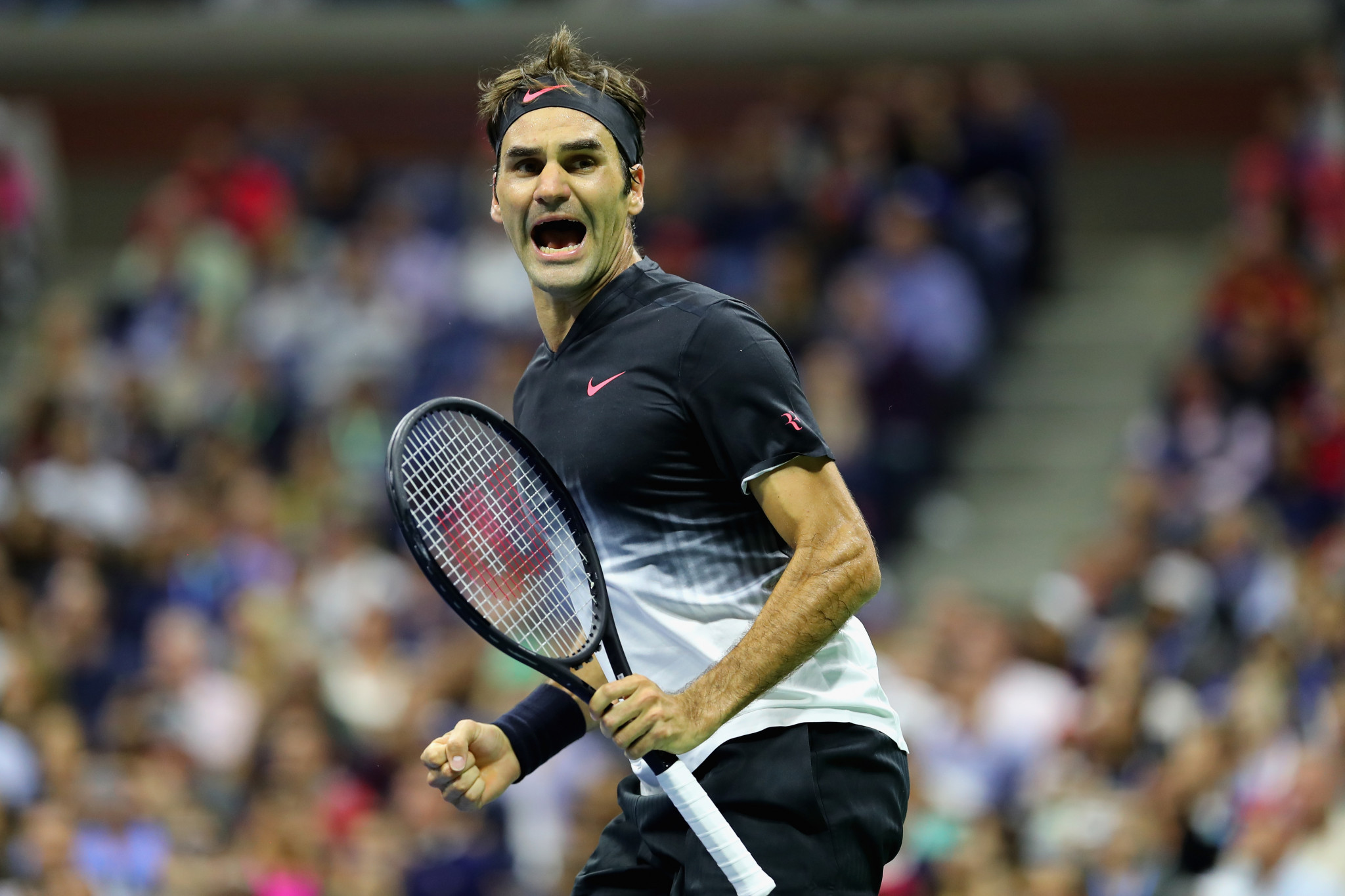 Roger Federer, widely regarded as one of the world's greatest ever tennis players, has said he thinks now is the time for the governing bodies that run men's and women's professional tennis to merge.

Federer, who has won 20 Grand Slam singles titles - the most ever by a male player - suggested in a series of posts on Twitter today that he believed the Association of Tennis Professionals (ATP) should merge with the Women's Tennis Association (WTA).

In his first tweet, the 38-year-old Swiss player wrote: "Just wondering…..am I the only one thinking that now is the time for men’s and women’s tennis to be united and come together as one?"

Federer then elaborated on his views in a series of follow-up tweets including by writing: "I am not talking about merging competition on the court, but merging the two governing bodies that oversee the men’s and women’s professional tours."

The coronavirus pandemic has led to the suspension of professional tennis until July 13 at the earliest, and Federer suggested the "tough times" faced by the sport were an opportunity to reassess what the future looked like.

In his final tweet he wrote: "It probably should have happened a long time ago, but maybe now is really the time.

"These are tough times in every sport and we can come out of this with two weakened bodies or one stronger body."

I am not talking about merging competition on the court, but merging the 2 governing bodies (ATP and WTA) that oversee the men’s and women’s professional tours….

Fellow players Simona Halep and Nick Kyrgios were among those to support Federer's stance as was 19-time Grand Slam singles champion Rafael Nadal.

The Spaniard tweeted in response to Federer's remarks: "Hey Roger Federer, as you know per our discussions I completely agree that it would be great to get out of this world crisis with the union of men's and women's tennis in one only organisation."

Former American tennis player Billie Jean King, who won 39 Grand Slam titles and helped found the WTA tweeted her support for Federer's stance saying: "I agree, and have been saying so since the early 1970s.

"One voice, women and men together, has long been my vision for tennis.

"The WTA on its own was always Plan B.

"I’m glad we are on the same page.

As well as causing the suspension of the professional game until mid-July, the coronavirus pandemic has also led to the cancellation of the Wimbledon Championships for the first time since the Second World War.