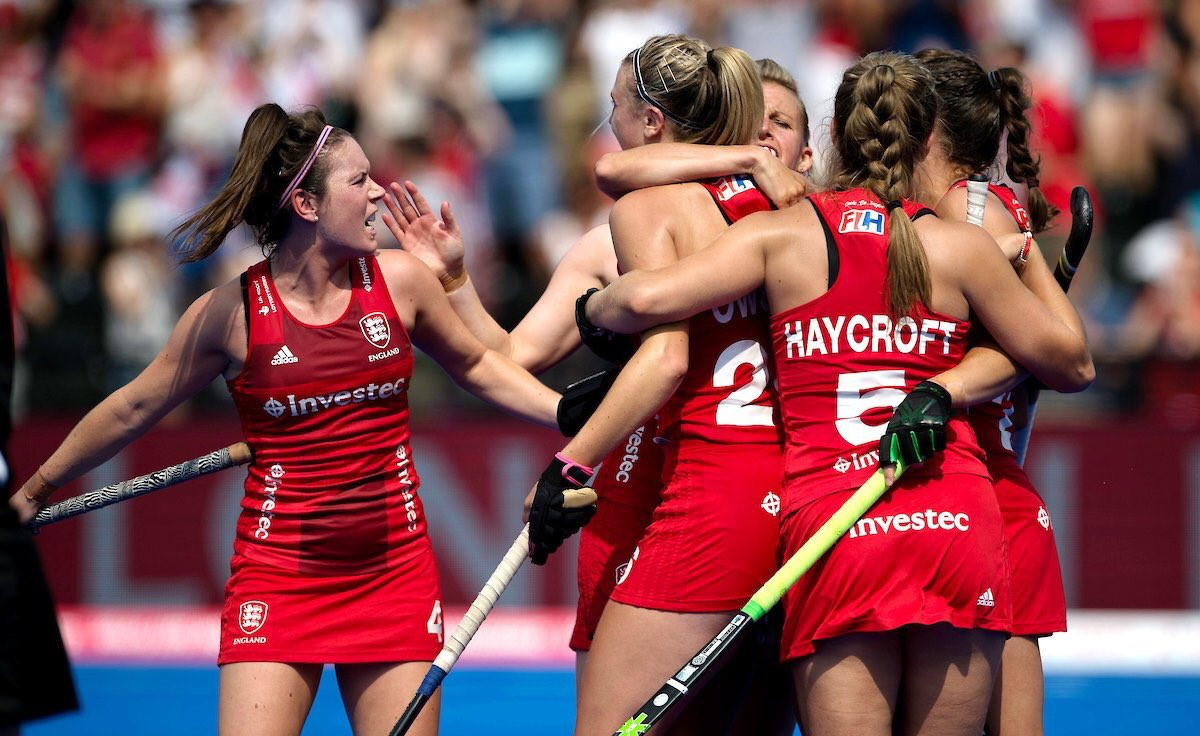 Investec will end their partnership with England Hockey and Great Britain Hockey after nine years when the current contract expires in August.

The banking company became the main sponsor for the women's teams in 2011 with an aim to boost the popularity of the sport in the United Kingdom.

Since 2012, female participation in the sport in the country has increased by 90 per cent with record crowds watching the International Hockey Federation Pro League in England last June.

No reason for the end of the deal has been given but it comes during the COVID-19 pandemic.

The agreement is set to end after a past decade that has seen Britain's women win the Olympic gold medal at Rio 2016.

England also won the European Hockey Championship in 2015, with Investec renewing their involvement after the Games in Brazil.

"Investec's commitment to women's hockey has helped raise the profile of our athletes, elevated the experience at our events and enabled the sport to reach new audiences," England Hockey and Great Britain Hockey said.

Following a fantastic nine-year partnership, we will part company with @Investec in August when their contract comes to an end 🏑

We would like to thank them for everything they have given our sport & for helping hockey to grow so much since 2011 🙏 pic.twitter.com/CAWOF1ucNM

"When the relationship began in 2011 it was pioneering and far-sighted to enter into a partnership with a women's sport.

"This creativity, vision and courage has been rewarded and, a decade later, and with the progress to make, women's sport is in a very different place in the national consciousness and mind-set of sponsors."

Head of brand at Investec Jennifer Whiteford added the pride the company had in being a sponsor.

She said: "It has been a huge honour for Investec to be involved with such an incredible group of women at the elite level who are inspiring the next generation of hockey stars.

"The game and players have allowed us to deepen our relationships with our audiences and strengthened our brand."

Now, ahead of the postponed Tokyo 2020 Olympics next year, Great Britain Hockey and England Hockey must find a new sponsor in the lead-up to the Games.