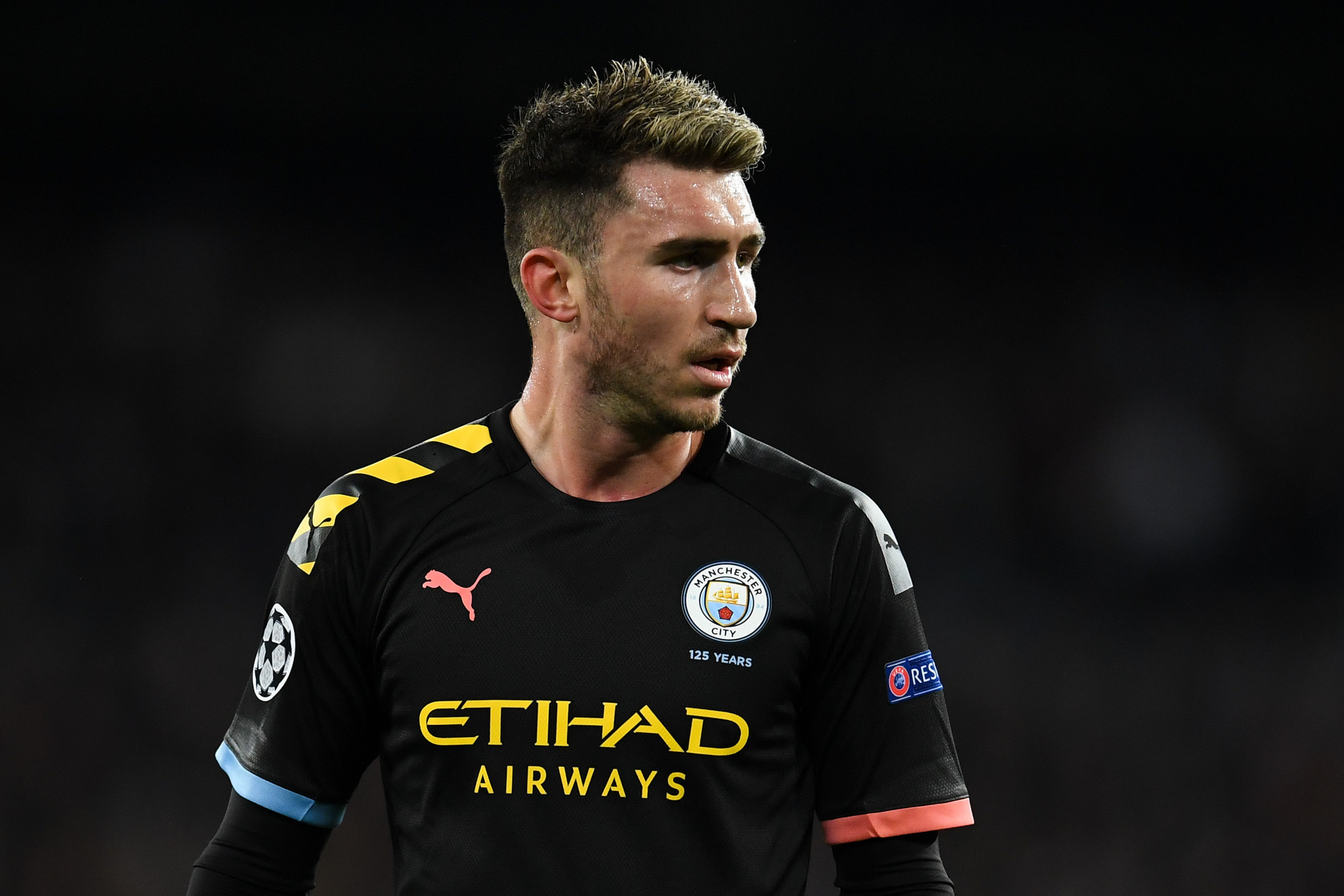 Manchester City and France centre back Aymeric Laporte has returned the London 2012 outfit of late boxer Alexis Vastine to his father after buying it in a charity auction for coronavirus relief.

Vastine's father had originally donated his son's kit from the Olympics to the fund of international handball player Cyril Dumoulin, who is raising money for health workers during the COVID-19 pandemic.

Dumoulin had sent a message of gratitude, saying: "An incredible donation from Alexis Vastine's dad.

"Thanks to his generosity we can put on sale the outfit of the London Olympics by Alexis Vastine."

After competing at two Olympics for France, and winning a light welterweight bronze medal at Beijing 2008, Vastine died in a helicopter crash at the young age of 28.

He was filming a celebrity survival reality show called Dropped in 2015, alongside swimmer Camille Muffat and sailor Florence Arthaud who also died in the crash which killed 10 people.

On hearing the news, Manchester City team-mate Raheem Sterling praised his friend on social media for the gesture.

In response to the gesture, Dumoulin tweeted: "When the facts speak more than words!

"Thank you @Laporte who won this auction with the wish to leave this outfit to his father!

"Your talent is great, your heart too!"

The defender replied with thanks to the handball player for his role in raising money.