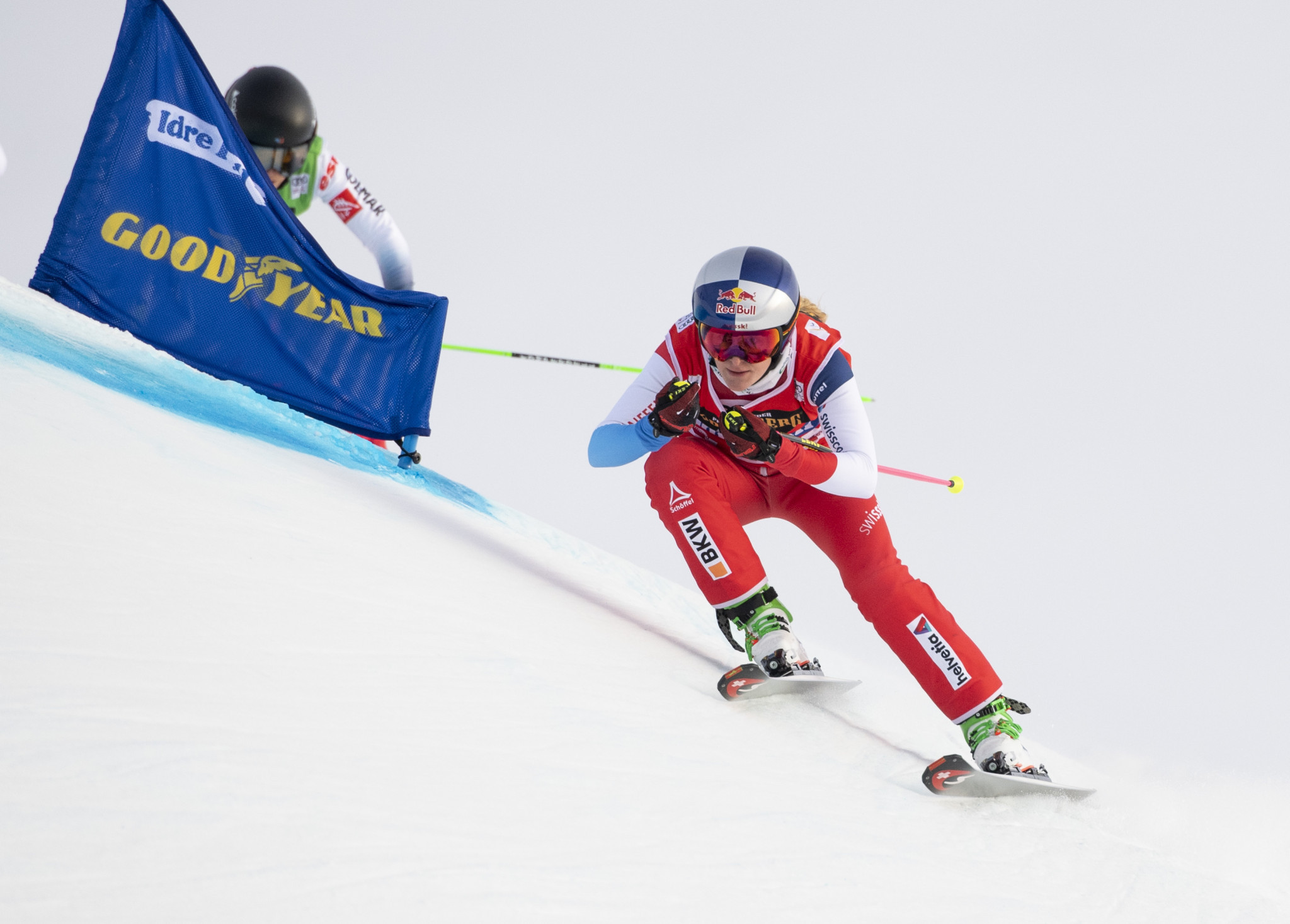 Swiss Ski selected 50 athletes for its freestyle and freeski teams for the 2020-2021 season.

Swiss Ski freestyle manager Christoph Perreten made the selections along with the coaching team and selection committee.

Fifty athletes from the disciplines of ski cross, freeski, aerials and moguls have achieved Swiss Ski squad status for the upcoming season, with 15 of these announced for the national team - the highest level of selection.

Fabian Bösch, Mathilde Gremaud, Sarah Höfflin, Andri Ragettli and Giulia Tanno were named for the freeski national team, while Noé Roth was joined by Pirmin Werner in the aerials team.

The International Ski Federation Freestyle World Cup season was brought to an abrupt end due to the coronavirus pandemic.

Tanno was named overall big air champion in the Freeski World Cup after the final event was cancelled.

Competition for the 2020-2021 season is due to start in September but may still be impacted by the virus.