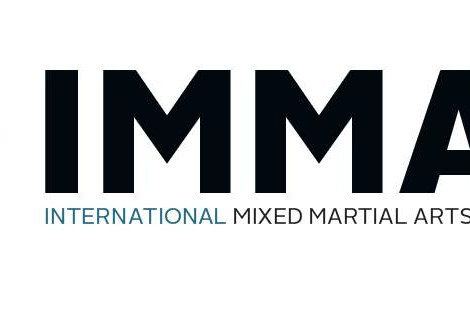 The International Mixed Martial Arts Federation (IMMAF) have postponed and cancelled several of their major events due to the ongoing COVID-19 pandemic.

Competitions cancelled by the IMMAF Board include the European Open Championships and the Youth World Championships, which were both scheduled to take place in Rome in July and August respectively.

However, the Asian Open Championships due to take place in Kazakhstan's capital of Nur-Sultan in June have only been postponed, although a rearranged date has not been confirmed yet.

IMMAF President Kerrith Brown said there was no alternative due to the ongoing pandemic.

He said: "In the shadow of the current global pandemic and Government responses worldwide, as well as out of duty-of-care to our members, the IMMAF board has been left with no alternative but to cancel the European and Youth Championships this year.

"Meanwhile, all sports events have been banned in Kazakhstan for the present time, forcing us to stop the Asian Open in June.

"We will be monitoring the global situation in the hope that we can hold this event later in the year, in the run-up to the World and Team Championships.

"Unfortunately, it is unlikely that our calendar will permit space for the other tournaments to be rescheduled this year and we are grateful to our host Federations and event partners for their cooperation in reviewing options for applying existing agreements to 2021."

The President of the Italian Grappling Mixed Martial Arts Federation Saverio Longo said he agreed with the move from the IMMAF.

"I fully agree with the decision taken by the President of IMMAF to postpone the MMA Championships that should have been held this summer in Rome," he said.

"The health of athletes, teams and organisers is a priority and must therefore prevail over all other interests.

"But I'm sure that when this forced break is over, MMA athletes from all over the world will return to compete with even more enthusiasm and vigour because no virus or adversity can ever extinguish the fire of passion for fighting that burns inside the heart of every MMA fighter."