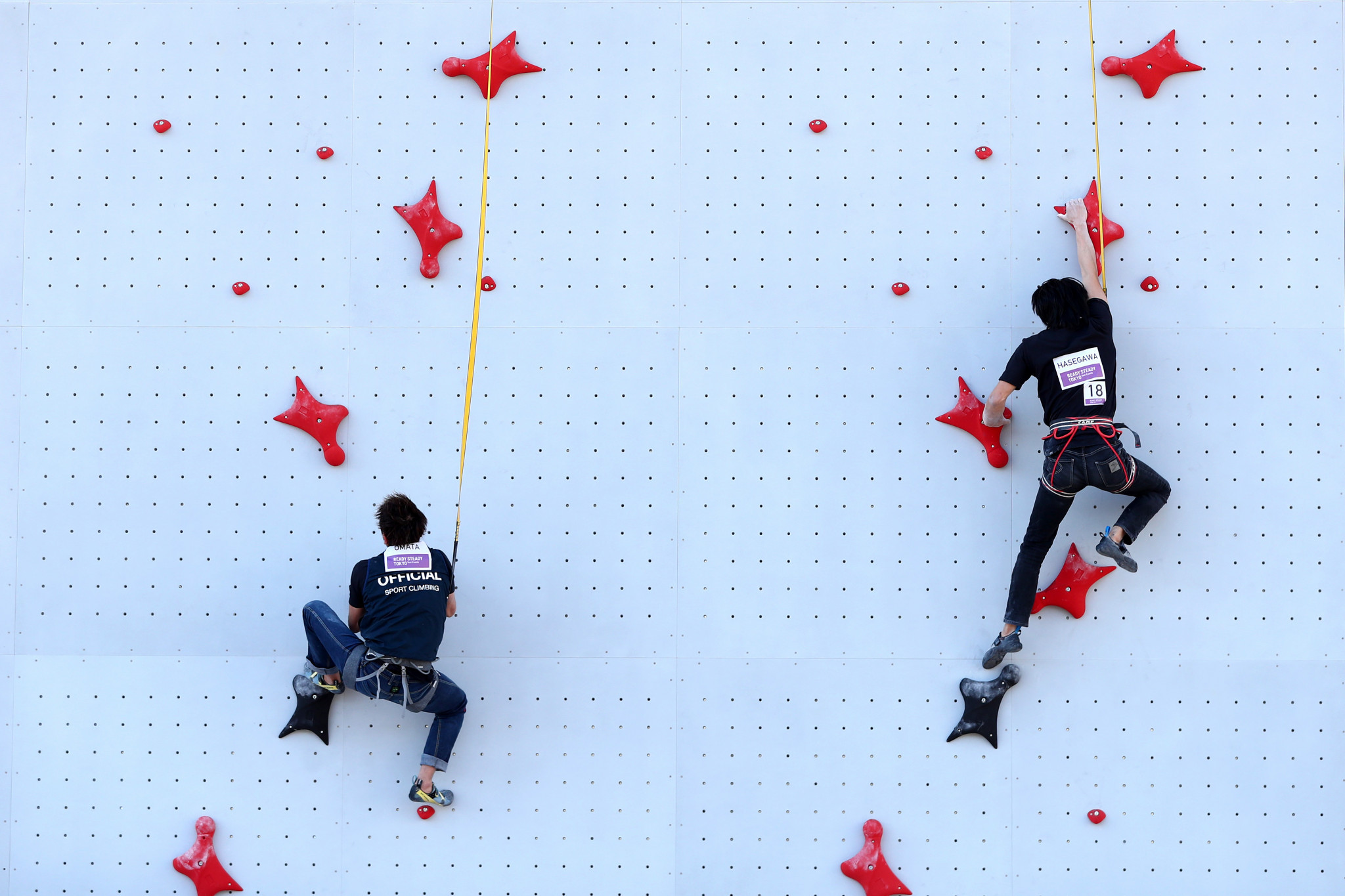 The Turin-based body’s annual report indicates that this was more than €300,000 (£255,000/$320,000) above budget, thanks to higher-than-expected broadcasting rights and licensing income, and other items.

According to secretary general Debra Gawrych, the IFSC signed a "major sponsorship and media contract" with Japanese marketing firms Synca and Dentsu.

This gave the body, which was founded only in 2007, the "financial resources to increase the quality of our TV and event production, to enable live broadcasts of all World Cups, World Championships and the Olympic qualifying event, and to hire staff to manage increased media, sponsorship, and event production needs," Gawrych said.

Some of the areas where actual spending is reported below budget are somewhat surprising.

The sport has suffered the frustration of seeing its Olympic debut put back because of the coronavirus-linked postponement of Tokyo 2020.

"Every night, we see the effects of the pandemic spread across the globe resulting in broken hearts and devastated communities," IFSC President Marco Maria Scolaris said.

"We may now be living in difficult times, but our climbing community is resilient and will never give up.

"While sport climbing’s debut in the Olympic Games has been disrupted and the Olympic Flame has been placed on a temporary leave of absence, we are not without hope.

"We will keep our chins up and look forward in anticipation for that time when we can once again count down the days until the Games begin.”