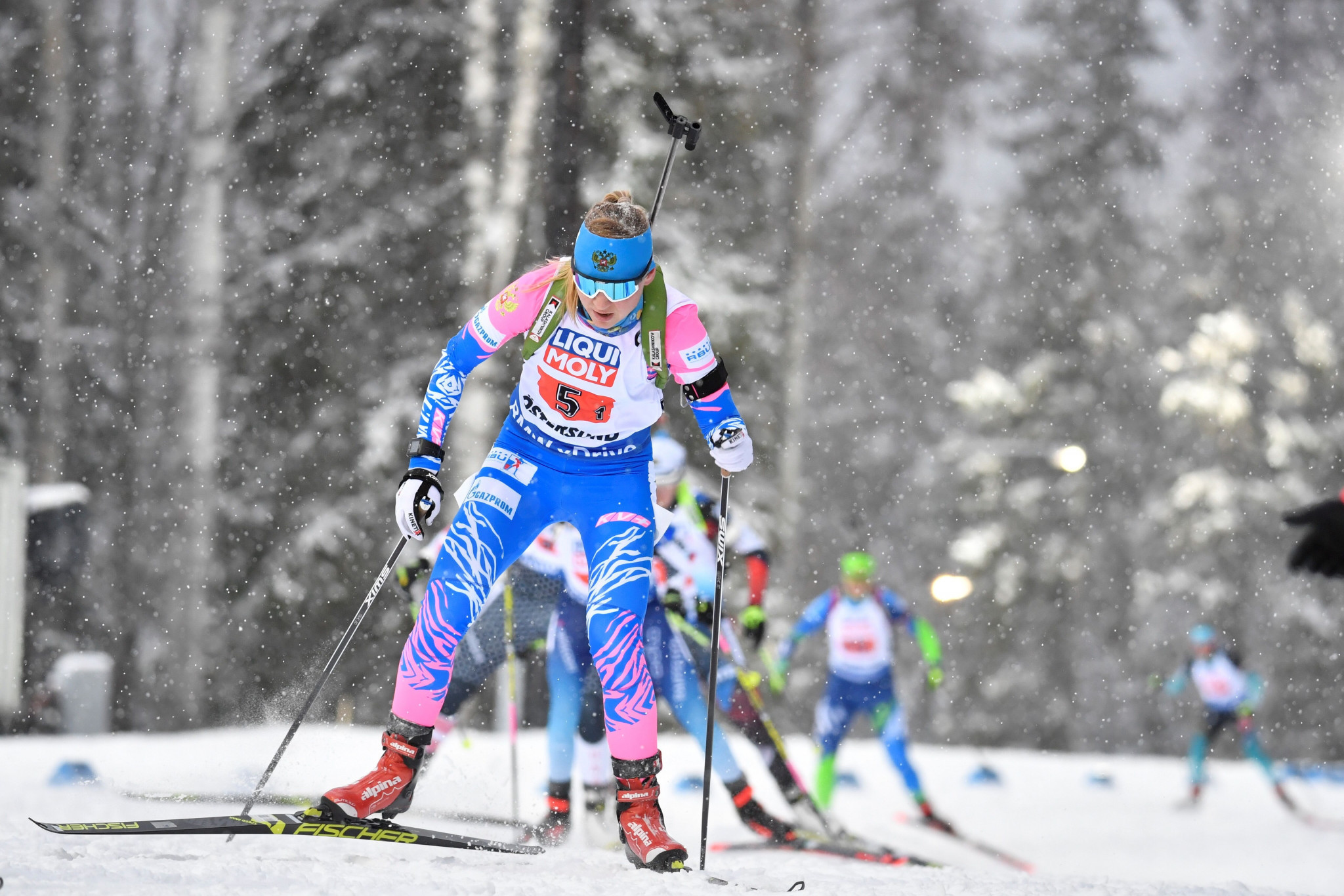 The International Biathlon Union (IBU) has announced its World Cup calendar for the upcoming season.

Provisionally, the IBU World Cup will have a new opener in Kontiolahti in Finland next season, stretched over two days on November 28 and 29 later this year.

Kontiolahti will host both individual and sprint events for men and women.

The IBU Cup will start in Idre Fjäll in Sweden, running from November 23 to 29, while the IBU Junior Cup begins at Martell-Val Martello in Italy, running from December 7 to 13.

IBU secretary general Niklas Carlsson has said the organisation is looking to plan ahead despite the ongoing COVID-19 pandemic which impacted the end of the 2019-20 season.

The IBU has announced the 2020/2021 schedule, including the provisional start times ⏰
From @KlahtiBiathlon Season Opener, to Super Sprint at the Finals in @hkskifestival, passing by WCH in Pokljuka and @Beijing2022 test event.
Check the full story on https://t.co/Y6fhWQEMzH pic.twitter.com/RE5Ce2EIoc

"The IBU is preparing for the upcoming season without any interruption and we will do our part to make sure our athletes can compete in the best possible and safest circumstances and that fans can enjoy thrilling competitions," Carlsson said.

"We know that we need to remain flexible and might have to adjust plans based on the global health situation and Government regulations to contain the virus."

The IBU World Cup will also travel to Chinese capital Beijing for the competition dates of February 23 to March 1, with a Beijing 2022 Winter Olympics test event scheduled.

Concerning IBU Summer #Biathlon WCH, the IBU, the @skiverband and the Organising Committee in Ruhpolding have taken note of German government's decision to cancel all “mass events” until 31/08/20 and are planning with several options. Full news on https://t.co/RRkndkDqvp pic.twitter.com/9jq1JLqWIp

The final leg of the World Cup will take place i Oslo in Norway from March 16 to 21.

IBU sports director Felix Bitterling added: "We have talked to the coaches of the World Cup teams to find the best possible schedule for the upcoming season.

"Based on the outcome of these discussions we have adjusted the competitions for the opening weekend and the World Cup in China has been changed to a different week to make sure that athletes and teams find similar conditions to those expected during Games-time in February 2022."

Due to Germany placing restrictions on major events until August 31, the IBU Summer Biathlon World Championships in Ruhpolding are in danger.

Scheduled to take place from August 20 to 23, organisers and the IBU are currently assessing the situation.