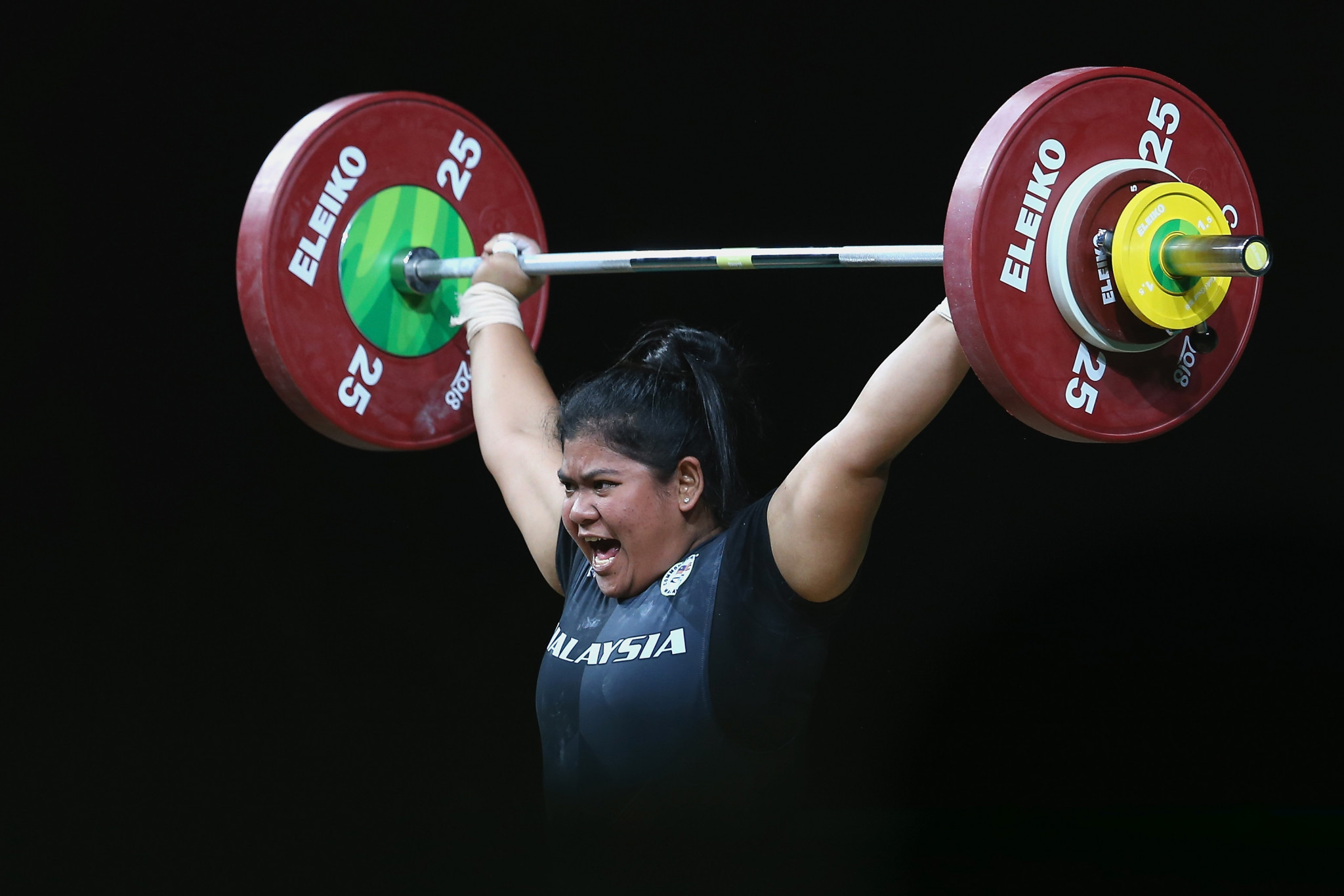 National Sports Council director general Datuk Ahmad Shapawi Ismail confirmed the organisation were aware of the sanctions but were working with MWF to ensure elite and back-up programmes could continue.

"We will continue to work together with MWF in dealing with this issue," Shapawi said, as reported by New Straits Times.

"Although MWF have been suspended by IWF, the National Sports Council will continue to run the elite and back-up training programmes.

"We have advised their officials, coaches and athletes to continue with the programmes.

"However, they have to strictly adhere to the anti-doping rules in place."

Weightlifting will also remain in the Johor Malaysia Games, which has been postponed until 2021 due to the coronavirus pandemic.

The sport was originally excluded due to its tarnished image, following three doping cases at last year's Malaysia Games in Perak.

IWF confirmed earlier this month that MWF were suspended as members for one year, while the country were also officially banned from sending weightlifters to the Tokyo 2020 Olympic Games.

This still applies to the Games even though they now been rescheduled to July 23 to August 8 2021 because of the pandemic.

Malaysia were punished after three weightlifters were caught doping in a calendar year.

Athletes from the country have been banned from participating at IWF events for an additional five months following the next competition sanctioned by the worldwide body to take place.

The suspension of the MWF could be lifted as early as October 4 this year, however, if the organisation can demonstrate it has adhered to criteria designed to prevent further doping issues in the future.