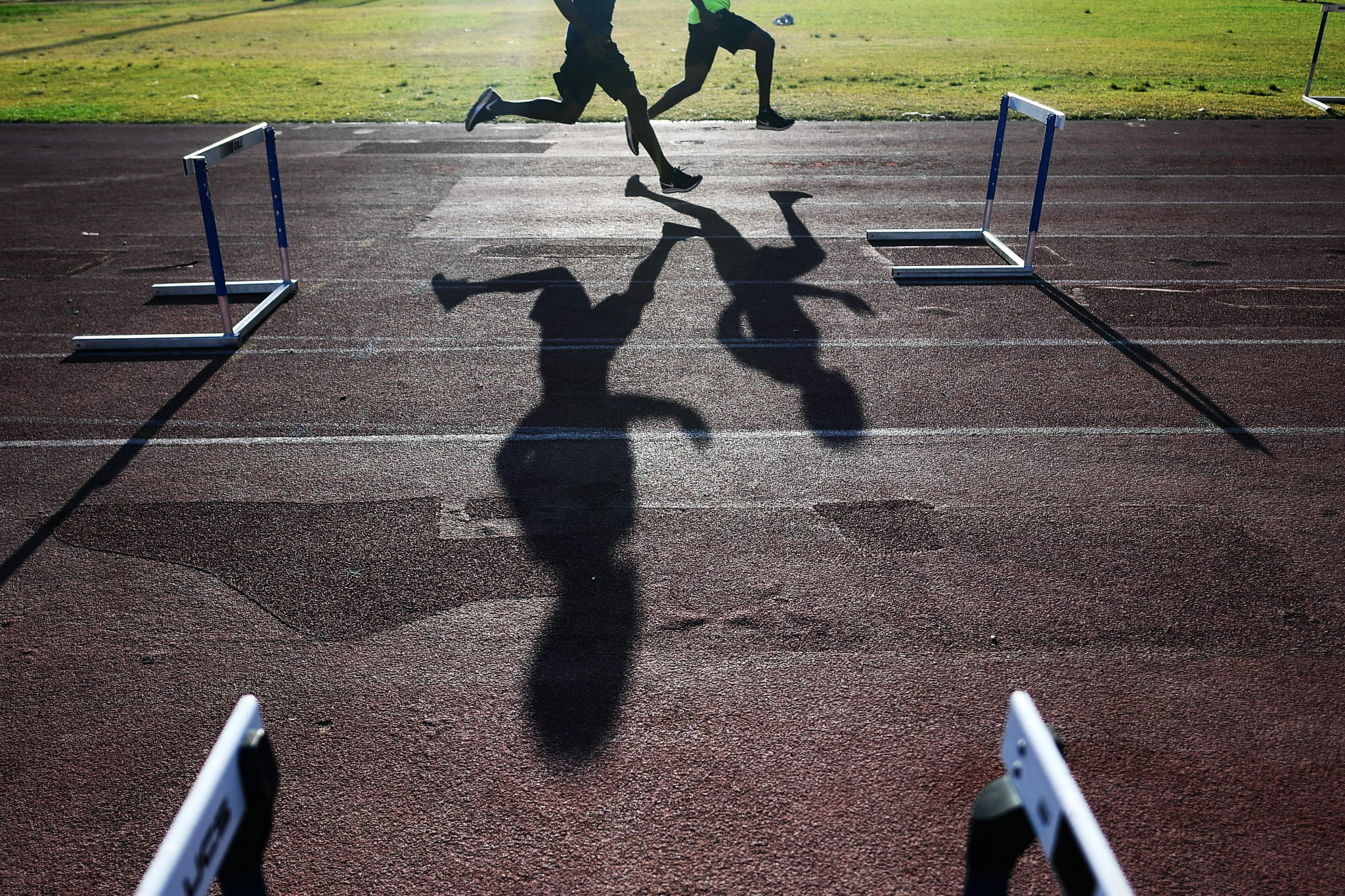 The Court of Arbitration for Sport (CAS) has upheld an appeal from the Russian Anti-Doping Agency (RUSADA) to issue a four-year suspension against Russian track and field coach Andrei Eremenko.

Eremenko was accused of bribing a doping control officer at the 2017 Russian Athletics Championships, but had initially been cleared by the anti-doping panel of the Russian Anti-Doping Agency (RUSADA) in December 2018.

RUSADA subsequently submitted an appeal to CAS, who decided there was "no reasonable" doubt that Eremenko had tried to bribe the official.

The incident at the Championships took place after RUSADA sought a urine sample from hurdler Yulia Malueva, who was coached by Eremenko.

Malueva tried to avoid the doping test by complaining of nausea and a headache, producing a urine sample but dropping it into the toilet after allegedly feeling faint.

An ambulance was called to take Malueva to hospital while Eremenko "offered a financial inducement" to the RUSADA official to stop the sample from being collected.

The Court of Arbitration for Sport in Lausanne (Switzerland) changed the decision of the Disciplinary Anti-Doping Committee against coach Andrey Eremenko (athletics), sanctioning him with for 4 years of ineligibility.

"Today, we received a verdict from CAS, which confirmed our accusations and ruled to suspend coach Yeremenko for the period of four years," said RUSADA deputy director general Margarita Pakhnotskaya in an interview with Russian news agency TASS.

"This was a very complicated case because, firstly, it was about imposing sanctions against a coach, and, secondly, it was about an attempt to bribe a doping-control inspector, who was fulfilling his duties at that time.

"I would like to reiterate that it was September 2017, when it was only two months after RUSADA’s right had been reinstated to hold doping tests under the supervision of international experts.

"I would also like to point out the high-level professionalism of our Sochi inspectors, who have been on their second or maybe third career mission at that time, but they eventually demonstrated a very distinguished and high level of professionalism."

As Eremenko was not suspended and did not receive punishment at the time, his four-year suspension begins now.

Malueva has already been given a four-year suspension which ends on April 11 2022.