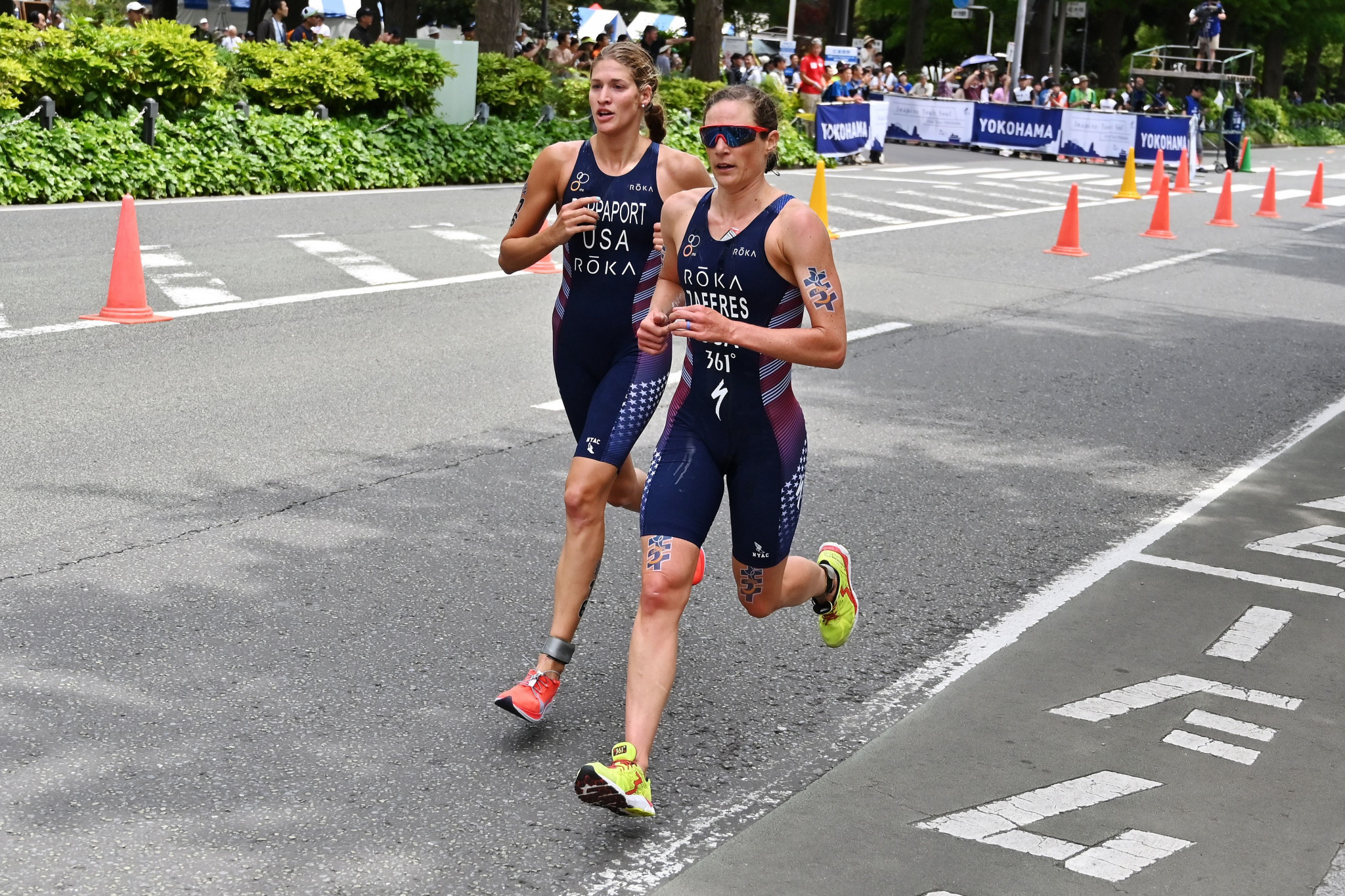 World Triathlon claim member nations have expressed “total support” for a principle that the Olympic and Paralympic qualification rankings will not be restarted until fair conditions can be guaranteed for all athletes.

The governing body said qualification for the Olympics and Paralympics was one of the key questions asked by countries on a series of teleconference calls with member federations, following the postponement of the Games until 2021.

Six meetings took place with one for each continental body, rising to two for the Americas to allow for conferences in both English and Spanish.

A total of 87 Presidents of federations participated and were able to ask questions to World Triathlon President Marisol Casado, as well as the organisation’s secretary general, Executive Board members and senior staff.

Once the new system is approved by the IOC and IPC, it will be communicated to all the athletes, coaches and national federations.

The governing body had also frozen the qualification system due to the pandemic, which they said had been supported by members.

“It is clear that the situation is not similar in all regions, and that some countries will be able to return to their normal activities sooner than others, but it is really helpful for us all to have a broad picture to better coordinate all our efforts," said Casado.

The World Triathlon President added that the teleconference gave member federations the opportunity to, offer direct feedback and outline the situation facing their athletes and coaches.

Casado said the feedback would help the organisation to deal with the crisis, ensuring athlete health remains the top priority.

“It has been a fantastic opportunity to listen to each and every one of them, to know how they are dealing with the current situation, the impact that COVID-19 is having on their athletes, their training, their events and their members,” Casado said.

“It is in these difficult times for all of us when we have to be close to each other, share experiences, information and knowledge so that we can cope with this in the best possible way, always considering that our foremost priority is the health and safety of all the World Triathlon family.

“Despite the tremendous challenges of the virus situation around the world, there will be some positive outcomes.

“One of them is this concept of further connectedness through these types of video conference calls with all our members, the National Federations, and we will continue to listen to their questions, suggestions and feedback to keep improving as an organisation.

“Together, we will come out of this crisis stronger.”