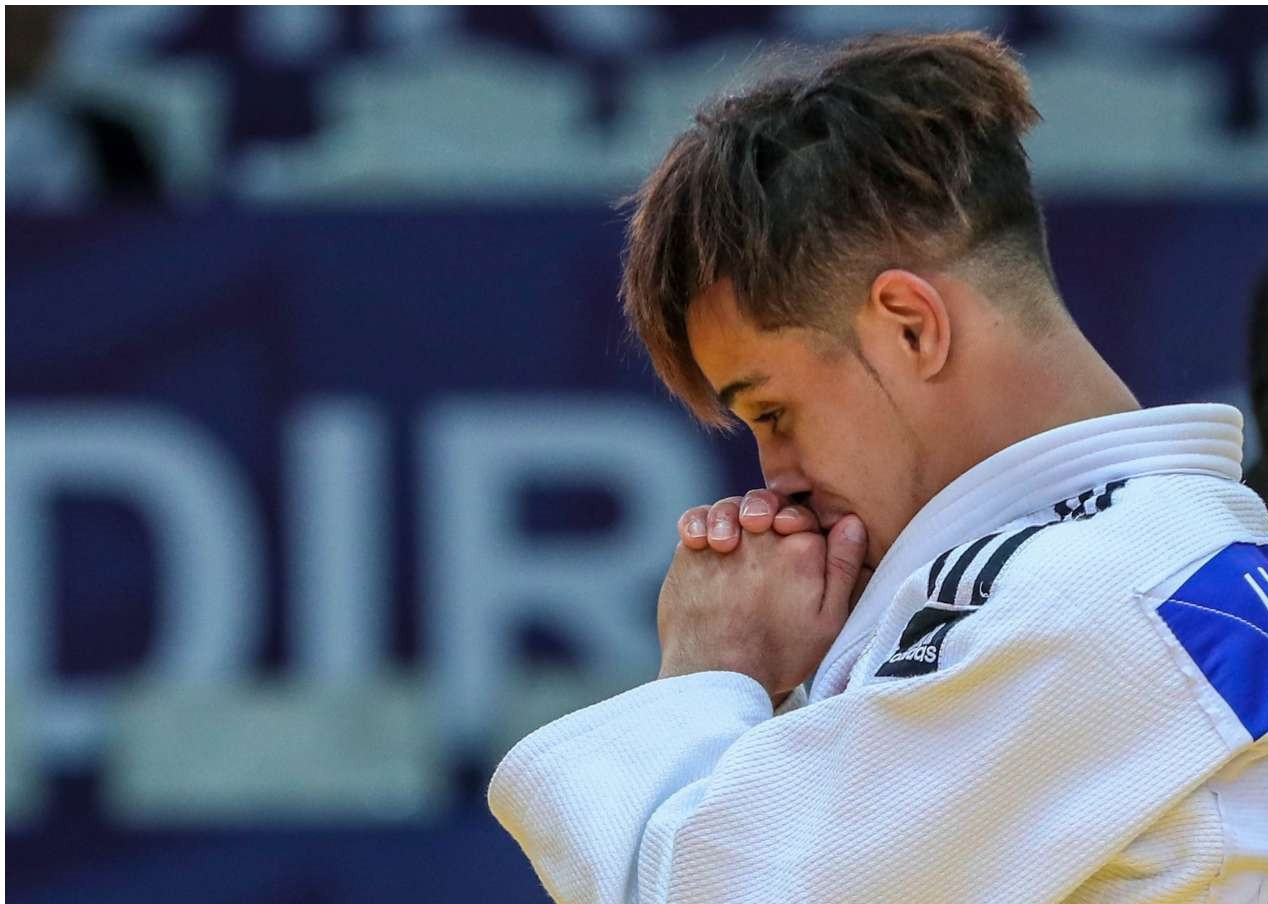 African Games gold medallist Issam Bassou stars in the latest video of the I am Judo series.

The 21-year-old Moroccan features in the latest I am Judo installment, which details his childhood, his daily schedule and his plans for retirement.

"Although I grew up in a difficult neighbourhood, I was able to pursue my interests in both judo and my studies," Bassou said.

"It helped me stay away from many bad things, I love judo so much.

"I started judo when I was five years old.

Bassou claimed gold in the under-60 kilograms division at the 2018 African Judo Championships in Tunis and the 2019 African Games in Rabat.

France's Marie-Eve Gahié, the 2019 world champion in the women's under-70 kg division, was the subject of the first film.

The IJF previously released films as part of the Judo for the World series, which explored how the sport is practiced around the planet.