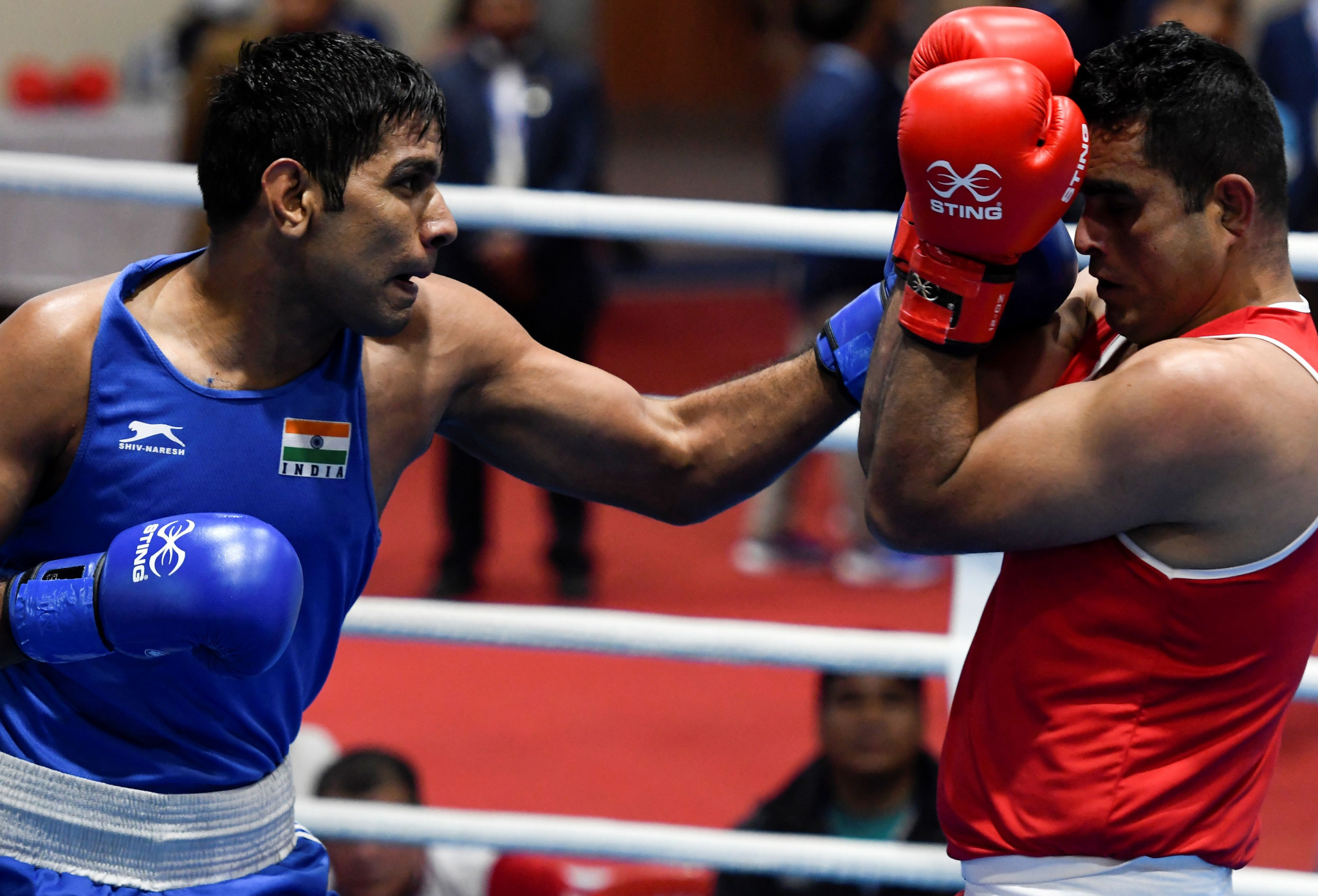 The Boxing Federation of India (BFI) has announced they will be hosting the Asian Boxing Confederation Championships this year.

BFI President Ajay Singh revealed the news in an online review meeting with stakeholders, before it was publicly announced on Twitter.

The host city is yet to be decided on, but it is hoped competition will take place in November or December, as reported by the Press Trust of India.

This is despite the threat of the coronavirus pandemic, which has infected more than 10,500 people in the country and killed more than 350.

A nationwide lockdown was enforced in India last month in an attempt to contain the virus.

Big shoutout for our boxers and fans!!! During the "E-Patshala" review meeting, #BFI President @AjaySingh_SG announced the news of India?? being granted the hosting rights of 2020 Asian Boxing Championships (Men & Women) at the end of the year.?@KirenRijiju pic.twitter.com/fjiKjF1JJC

"It is an extraordinary situation no doubt, but we are all hoping for this to be brought under control by June," said BFI executive director R K Sacheti.

"Then another three or four months will go into resuming normal activities.

"The formal announcement by the Asian Boxing Confederation will be made once the COVID-19 situation improves a bit.

"That's why we haven't zeroed in on a host city right now.

"That discussion will have to wait until the end of the lockdown."

A separate Asian Boxing Championships for men and women took place until last year in Bangkok, when it became a combined event for the first time.

India last hosted the men's Asian contest in 1980, when competition was held in Bombay, while Guwahati welcomed the women's event in 2008.