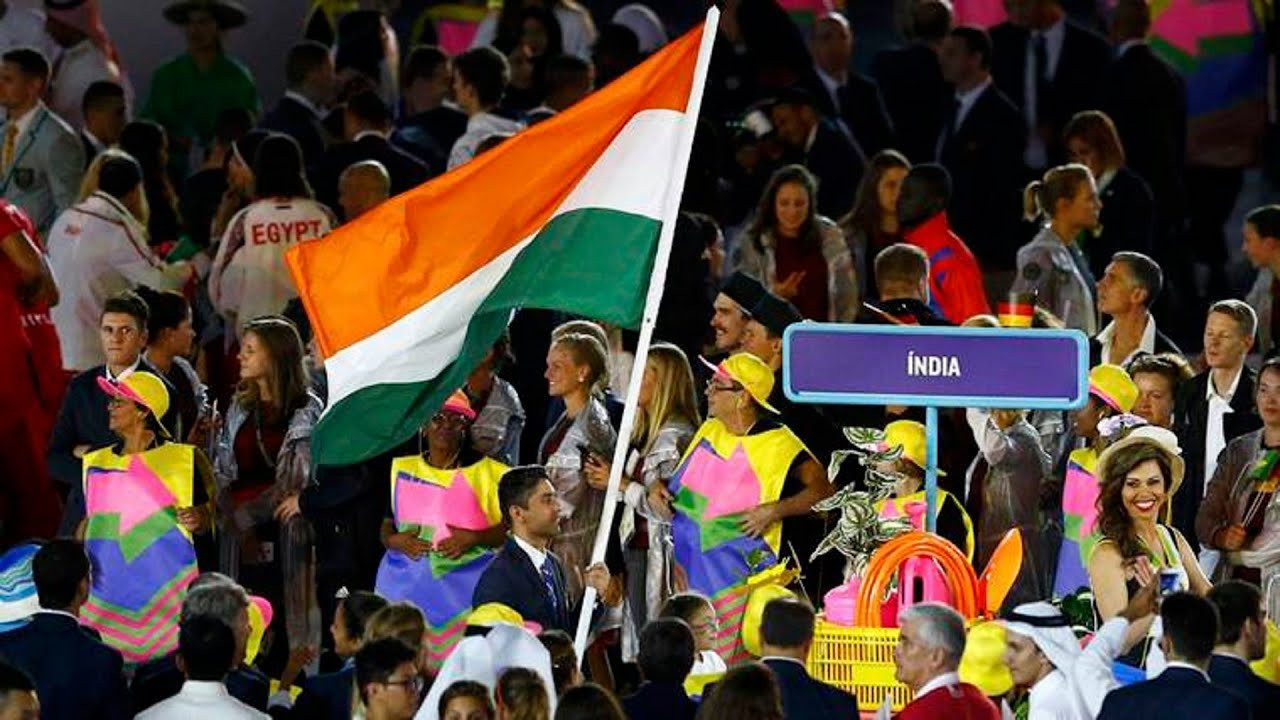 The Athletics Federation of India (AFI) has urged its athletes to take advantage of the postponement of the Tokyo 2020 Olympics, which have been moved to 2021 due to the ongoing COVID-19 pandemic.

India is currently in a nationwide lockdown with the AFI saying the extra time should benefit the athletes, with the new dates for the Games  July 23 to August 8 next year.

Members of the AFI's Planning Committee met athletes during an online meeting which also included coaches and support staff, according to Outlook India.

AFI President Adille J Sumariwalla told the athletes: "We are really glad that all of you are fit and safe at the camps in Patiala, Bengaluru and Ooty.

"With Olympics 2020 being postponed to 2021 and World Championships, Asian Games and Commonwealth Games scheduled to take place in 2022, it will be a tough challenge for you all.

"We have to use this opportunity of delay to our advantage and you have to be mentally prepared for these challenges from today itself.

"With the changed scenario and back-to-back major events planned for the next two years, we will have to adapt to a single phase of competition period."

The AFI also hopes to resume domestic competitions in the period of September and October and for the next track season in March and April.

The online meeting was attended by more than 50 athletes and around 30 members of their coaching team.