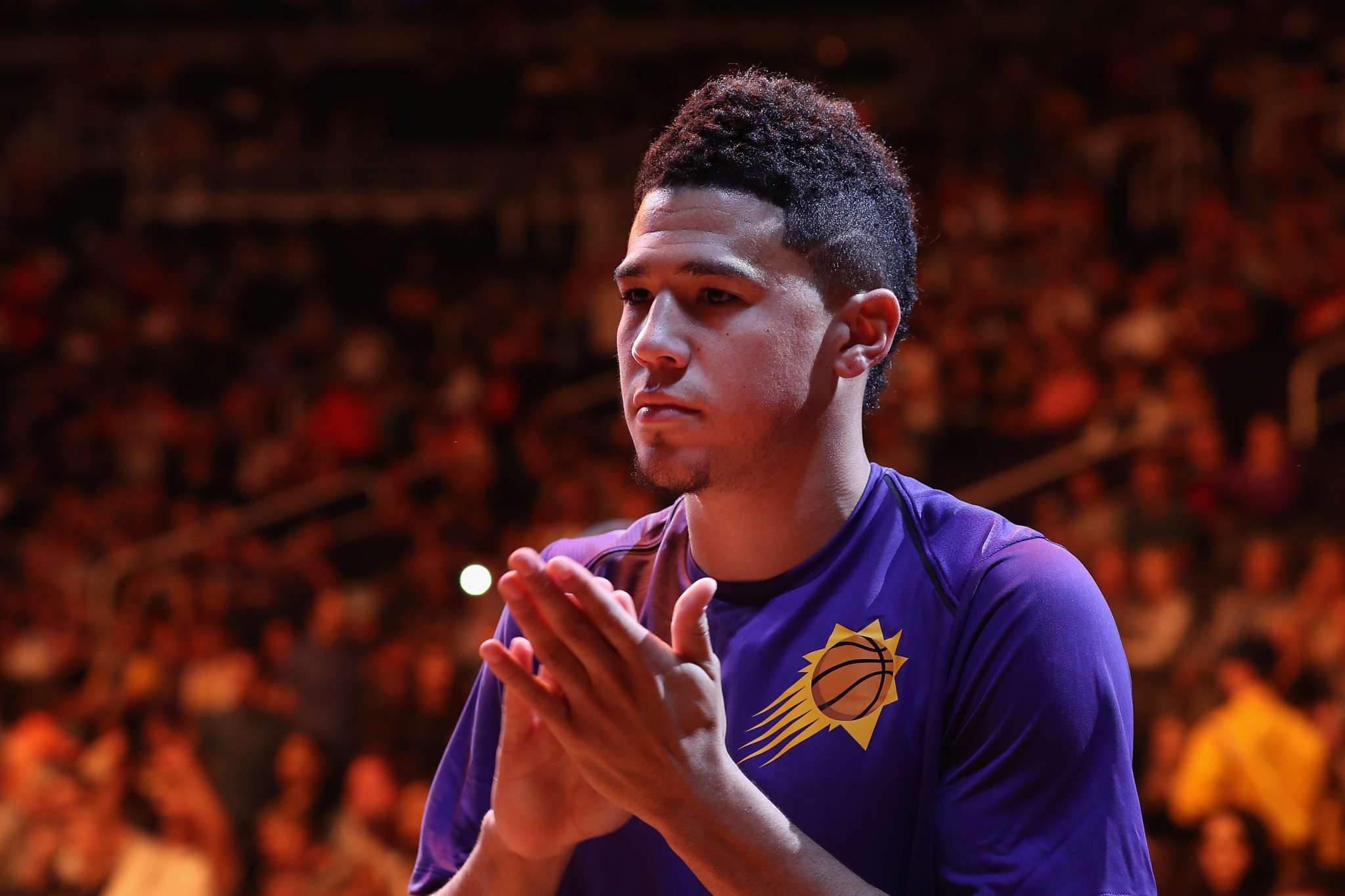 National Basketball Association (NBA) All-Star Devin Booker has become the newest Special Olympics Global Ambassador and has said he was inspired by his younger sister.

Booker's sister Mya has deletion syndrome, which is caused by a missing part of chromosome 22 which can lead to mild to moderate intellectual disabilities.

The Phoenix Suns guard said that she drives him to be the best version of himself.

"I've celebrated the accomplishments and witnessed the challenges my sister Mya has experienced as a person with intellectual disabilities," said Booker.

"She motivates me every day, and I'm humbled to be part of Special Olympics, a global organisation with a mission to help spread awareness about the abilities of people with intellectual disabilities."

Booker was picked in the first round of the NBA Draft in 2015 by the Phoenix Suns and was named in the All-Rookie First Team in his debut year.

He also became the sixth and youngest player in NBA history to score 70 points in a game at the age of 20 and was named an NBA All-Star for the first time in February of this year.

In early 2016, Booker also invited his fan Jenna Warren who has Down syndrome to join him at the NBA Draft Lottery and to date donates $500,000 (£401,000/€457,000) annually to five different non-profit organisations focusing on youth.

"We are lucky to leverage his passion to inspire others around the world to join our all-out effort to end discrimination against and empower people with intellectual disabilities."