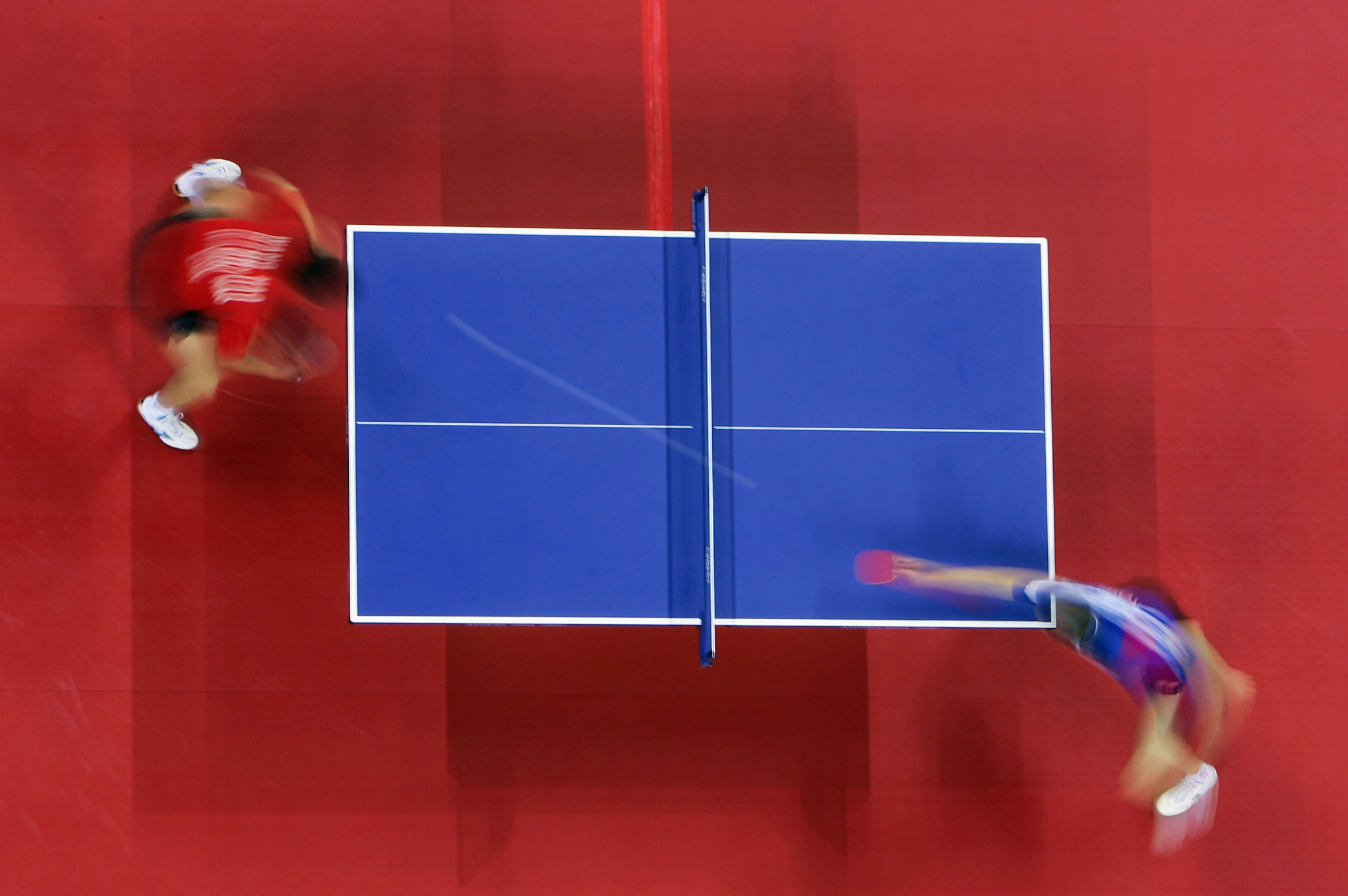 Currently, the ITTF stages World Championships annually - with it being an individual event in odd-numbered years and a team event in even-numbered years.

"I believe it may be time to think if, for the future, it would be better to have a World Team Championships only," Dainton wrote.

"This approach would allow for a clearer line to be drawn for each of the platforms.

"The World Team Championships and the Olympic Games, with the team competition as a key component, will remain under the responsibility of the Federations, while the professional platform can focus on the growth of the individual events, allowing our sport to pursue the real table tennis stars of the future.

"Why do away with the World Individual Championships, you ask?

"The idea is simply that in WTT we plan to eventually have 3 to 4 'Grand Smashes' per year.

"These events will be equal to or larger than a World Individual Championships."

When WTT was launched, it said it intended to put on up to four Grand Smashes per year, with each running for 10 days and featuring 64-player men's and women's fields.

The organisation wants to host the events at purpose-built table tennis venues and the prize pot could be $3 million (£2.3 million/€2.7 million).

It would "overstretching and confusing" the calendar to run the World Championships alongside these events, Dainton fears.

His proposal would also boost the prestige of the new tournaments, which bear a striking resemblance to tennis' four Grand Slams.

Bidding is currently open for WTT events, with potential hosts asked to express their interest before April 10 and submit final bids in May.

Getting rid of the individual World Championships is one of four steps Dainton proposes to leave the sport in a better situation once the coronavirus crisis is over.

Putting more focus on athletes and fans - something that "can be done by WTT through a better defined approach regarding the roles of the ITTF and WTT - improving international events and establishing a new system to "create programmes and pathways for sustainable table tennis development" are the others.

The ITTF handbook and constitution could be updated to help achieve these aims, Dainton says.

At present, all ITTF activities have been suspended until June, with the International Federation hoping it will be possible to stage its World Championships in South Korea in September and October.

The team event was originally scheduled for March, with it then hoped the tournament could be played June.

Dainton does not expect the calendar to return to normal until at least 2022 - especially with the Olympic and Paralympic Games needing to be factored into 2021's planning.

There will also be a financial toll on the ITTF.

"I was proud that the entire ITTF staff and the President agreed to some salary and honorarium cuts for the year as a starting point," the chief executive wrote, but warned that further reductions on contracts, human resources and activities were "absolutely inevitable".

Fundraising initiatives to support stakeholders will soon be set up.

"Despite some tough sacrifices needed, we will ensure that the ITTF survives this difficult period," Dainton insisted.