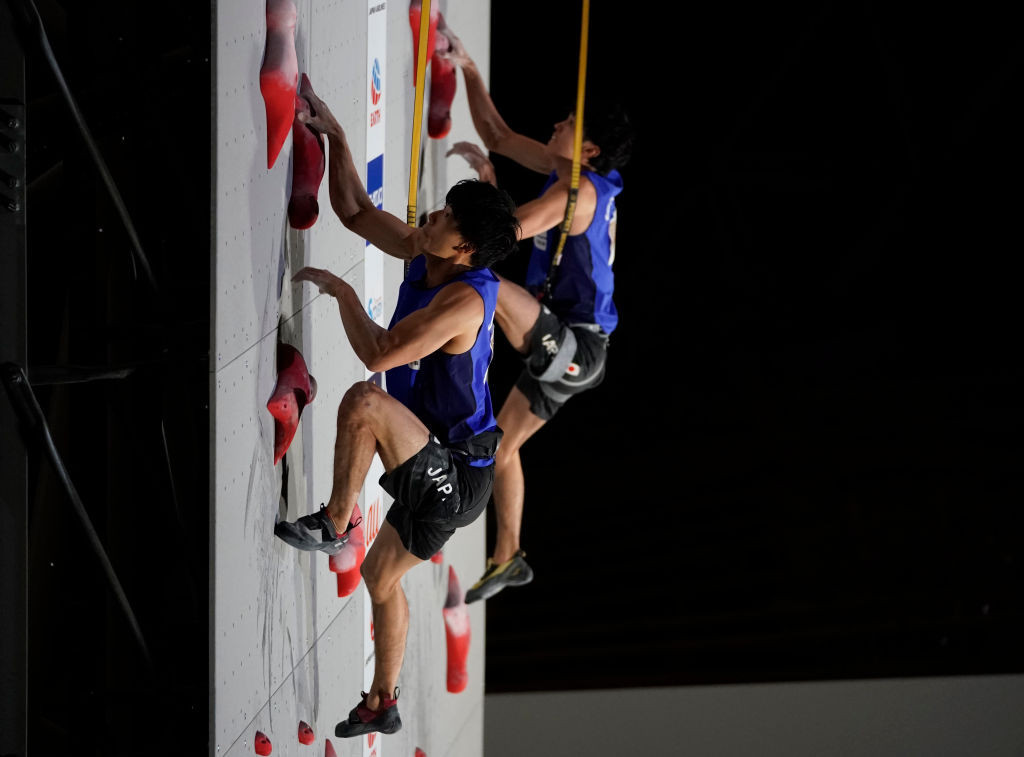 Next year's International Federation of Sport Climbing (IFSC) World Championships in Moscow are set to go ahead in the planned September slot, despite the event starting less than six weeks after the conclusion of the Tokyo 2020 Olympics.

A spokesperson for the IFSC told insidethegames the organisation had not made any changes to the schedule of the Championships, due to take place from September 15 to 22.

The Tokyo 2020 Olympics have been postponed until 2021 and the Games are set to run from July 23 to August 8, just 38 days before the start of competition in the Russian capital.

Concerns over the proximity of the two events have been allayed by the fact only 40 athletes - 20 men and 20 women - will compete when sport climbing makes its Olympic debut at Tokyo 2020.

"At the moment the IFSC did not change anything regarding next year’s IFSC Climbing World Championships," the IFSC spokesperson said.

"Now that the new dates of the Tokyo 2020 Olympic Games have been set, our sport department will start working on the 2021 calendar - including the World Championships.

"Any possible variation will be communicated in due time."

The IFSC could also be forced to find a new host city for the 2021 World Championships if sanctions imposed on Russia by the World Anti-Doping Agency are upheld by the Court of Arbitration for Sport (CAS).

Russia is set to be stripped of World Championships it has been awarded if the appeal from the Russian Anti-Doping Agency (RUSADA) is dismissed by the CAS.

The case has been delayed because of the coronavirus pandemic, however, and the sanctions will not come into effect until the CAS makes its final ruling.