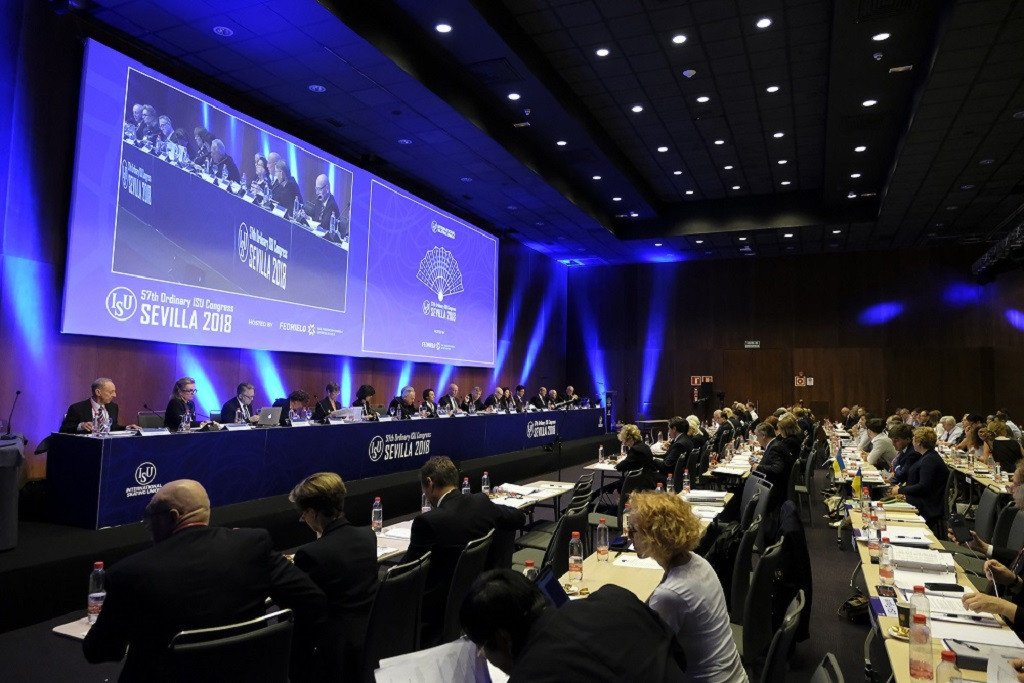 According to the ISU, a wide majority voted in favour of postponing the meeting, originally due to take place on the Thai island of Phuket from June 8 to 12.

It has been tentatively rescheduled for May 31 to June 4 in 2021 in the same location.

ISU members will now vote by mail on matters the Council deem to be urgent, such as the approval of the minutes of the 2018 Congress in Sevilla, the most recent audit report and the 2020-2021 budget.

Due to the financial impact of the coronavirus pandemic, the release of the budget has been delayed.

The organisation has already confirmed the competitions will not be able to take place this season, but remain open to rescheduling the events for October to December.

"While the window of opportunity is quickly closing, the ISU remains for the time being open to consider the rescheduling of the above-mentioned Championships during the period of October to December 2020," said the ISU.

"This possibility however strongly depends on the development of the coronavirus pandemic.

"An underlying condition for considering such rescheduling would be that in the next two weeks there is a clear improvement worldwide and a horizon that would again allow serious and specific planning."

With many figure skaters unable to practice due to restrictive measures, the ISU Council announced the basic requirements for the 2019-2020 season will be maintained for the 2020-2021 season.

The Council is due to hold its next online meeting on April 16.