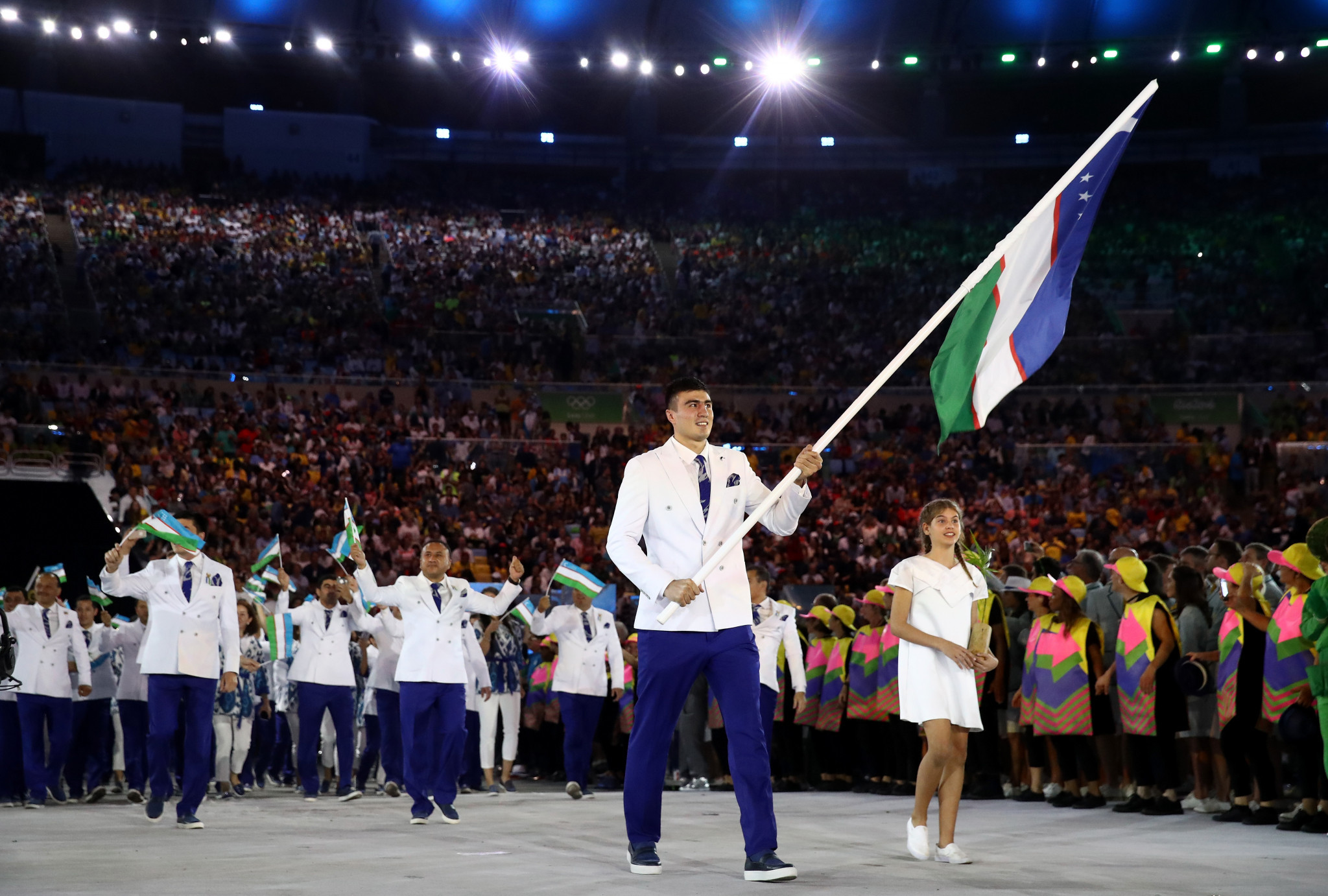 The National Olympic Committee of Uzbekistan has briefed the country's leadership on how its athletes are coping during the COVID-19 pandemic.

Rustam Shaaburakhmonov, the President of the NOC, spoke on the phone with Abdujabbor Abduvokhidov, the advisor to Uzbekistan's President Shavkat Mirziyoyev.

Shaaburakhmonov reported that athletes were training at home during a period of lockdown with their families, to ensure they did not "waste time".

He added that coaches and trainers were guiding the athletes by communicating online.

Twenty-three athletes from Uzbekistan have qualified for the Tokyo 2020 Olympic Games, which have now been postponed until 2021 because of COVID-19.

Abduvokhidov said that Mirziyoyev was paying "special attention" to the physical and psychological state of the country's athletes.

He added that all necessary conditions would be created for full-fledged training.

Uzbekistan won four gold medals at the Rio 2016 Summer Olympics, including three in boxing which saw them top the medal table in the sport.

The Central Asian nation has launched a bid for the 2030 Asian Games and will host the Asian Youth Games in 2025.