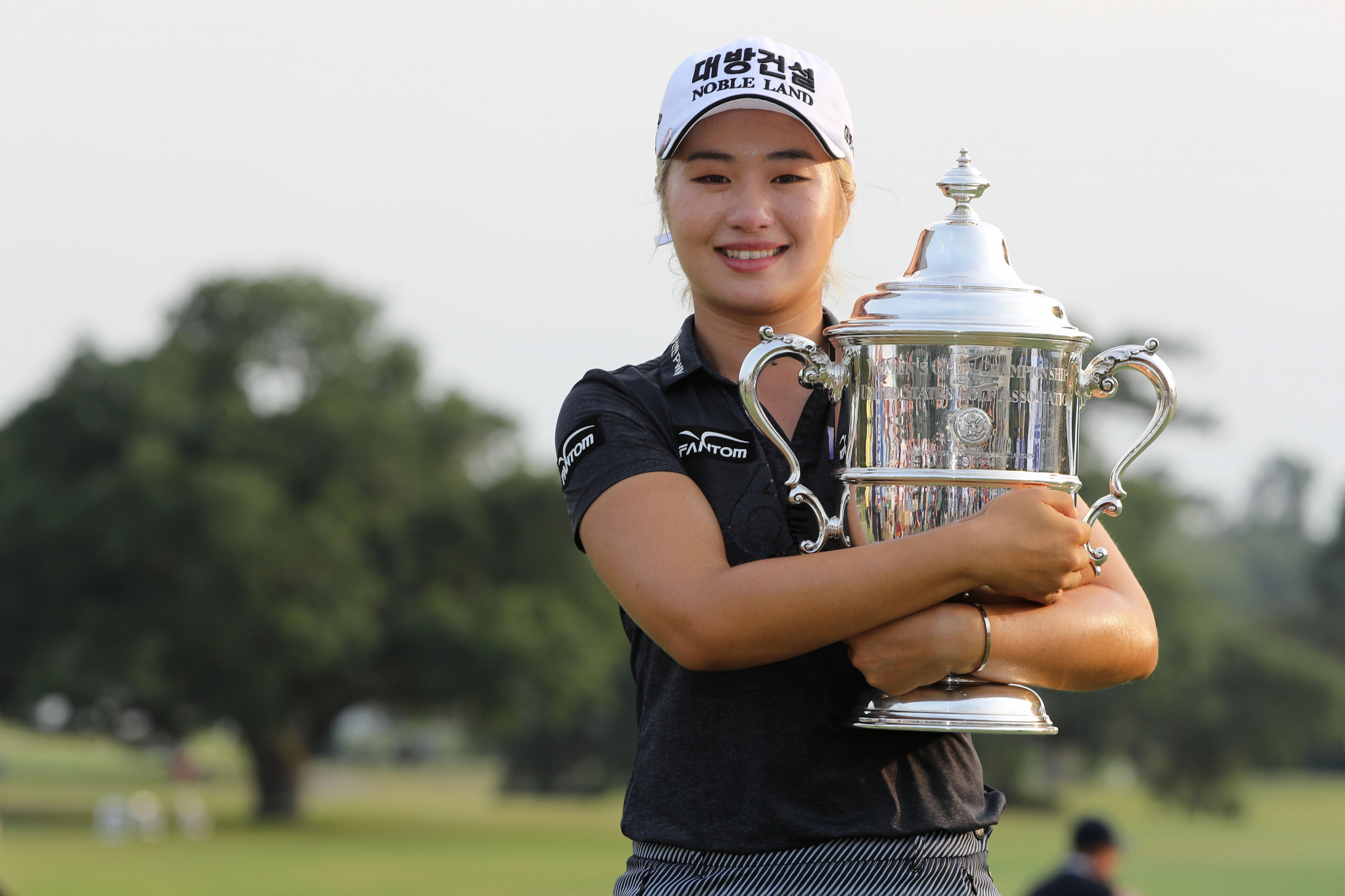 The US Women's Open has been pushed back until December as the coronavirus pandemic continues to wipe out the golfing calendar.

It comes as the next five events on the Ladies Professional Golf Association (LPGA) Tour have been postponed.

Originally scheduled to run form June 4 to 7, the tournament is now set for December 10 to 13, should the virus allow.

Champions Golf Club in Houston in Texas will still host the tournament.

The US Women's Open is one of five majors on the women's calendar and the second to be postponed, following the ANA Inspiration.

In confirming the news, the United States Golf Association, which organises the tournament, revealed that the first two rounds would now be played over two courses at the club - the Jackrabbit Course and Cypress Creek - due to the reduced amount of daylight in December.

Previously, all four rounds were to be played on Cypress Creek.

Three events before the US Women's Open on the LPGA Tour and one after it have also been postponed or cancelled.

The Pelican Women’s Championship in Florida's Belleair, scheduled for May 14 to 17, has been moved to November 12 to 15.

Virginia's Pure Silk Championship, originally scheduled for May 21 to 24, will not take place in 2020.

The ShopRite LPGA Classic in Atlantic City in New Jersey, originally timetabled for May 29 to 31, has been moved to July 31 to August 2.

New dates are yet to be set for all but the Meijer LPGA Classic, which was set to be played from June 11 to 14 in Grand Rapids in Michigan.

The United States, where all of these events are taking place, has more confirmed coronavirus cases than any other country,

Golf's women's and men's world rankings are currently frozen because of the lack of tournaments going ahead due to the pandemic.