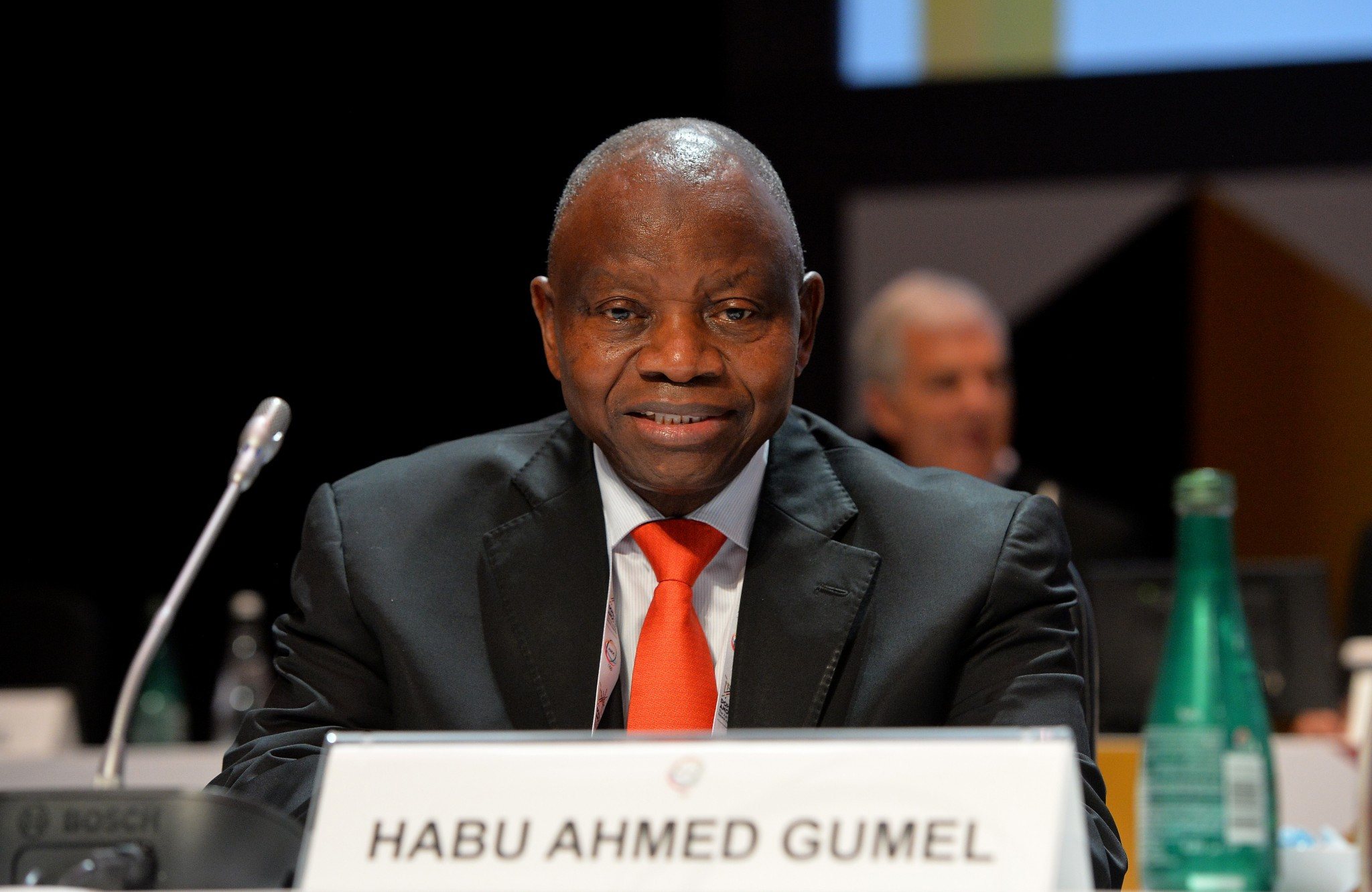 Nigeria Olympic Committee (NOC) President Engr Habu Gumel has said the new postponed date for the Tokyo 2020 Olympics should spur on the athletes to qualify for the Games.

As reported by Daily Trust, Habu Gumel said there is still hope for sport despite the COVID-19 pandemic, which has over one million confirmed cases worldwide.

The pandemic led to the delay of the Tokyo Games which will now begin on July 23 next year instead - something that Gumel thinks will help the nation's athletes with their preparations.

He said, "The International Olympic Committee (IOC) is aware that all Olympic Movement stakeholders and the athletes face significant challenges in securing the final qualification places for the Tokyo Games.

"Even in some countries, athletes are finding it difficult to continue their regular training schedules but the IOC has reassured that all the athletes will have their time for the qualification window as new dates will be made available very soon so as to give clarity to all the actions.

"On a brighter side, we all can take advantage of the extended period to adequately prepare our contingent for a glorious outing at the Tokyo Olympic Games."

Elsewhere, NOC's first vice president, Solomon Ogba, told publication The PUNCH that those athletes who struggled with preparation can now have a second chance.

He said, "The new Olympic date could be an advantage to us because it would give us more time.

"The Olympics is a professional event for athletes and those who didn't prepare well this year might not likely prepare better next year, this is the truth."

He also said it has not ruined the NOC's plans for Tokyo this year, stating many of the athletes were already in peak condition.

"What has happened is just for us to readjust our schedule," he added.

"For the top athletes that would be ready to give quality performance, it is just to guide and monitor what they are doing and make sure that they don't burn out before the Olympics."

Nigeria currently has 39 athletes from seven events qualified for the Tokyo 2020 Olympics.