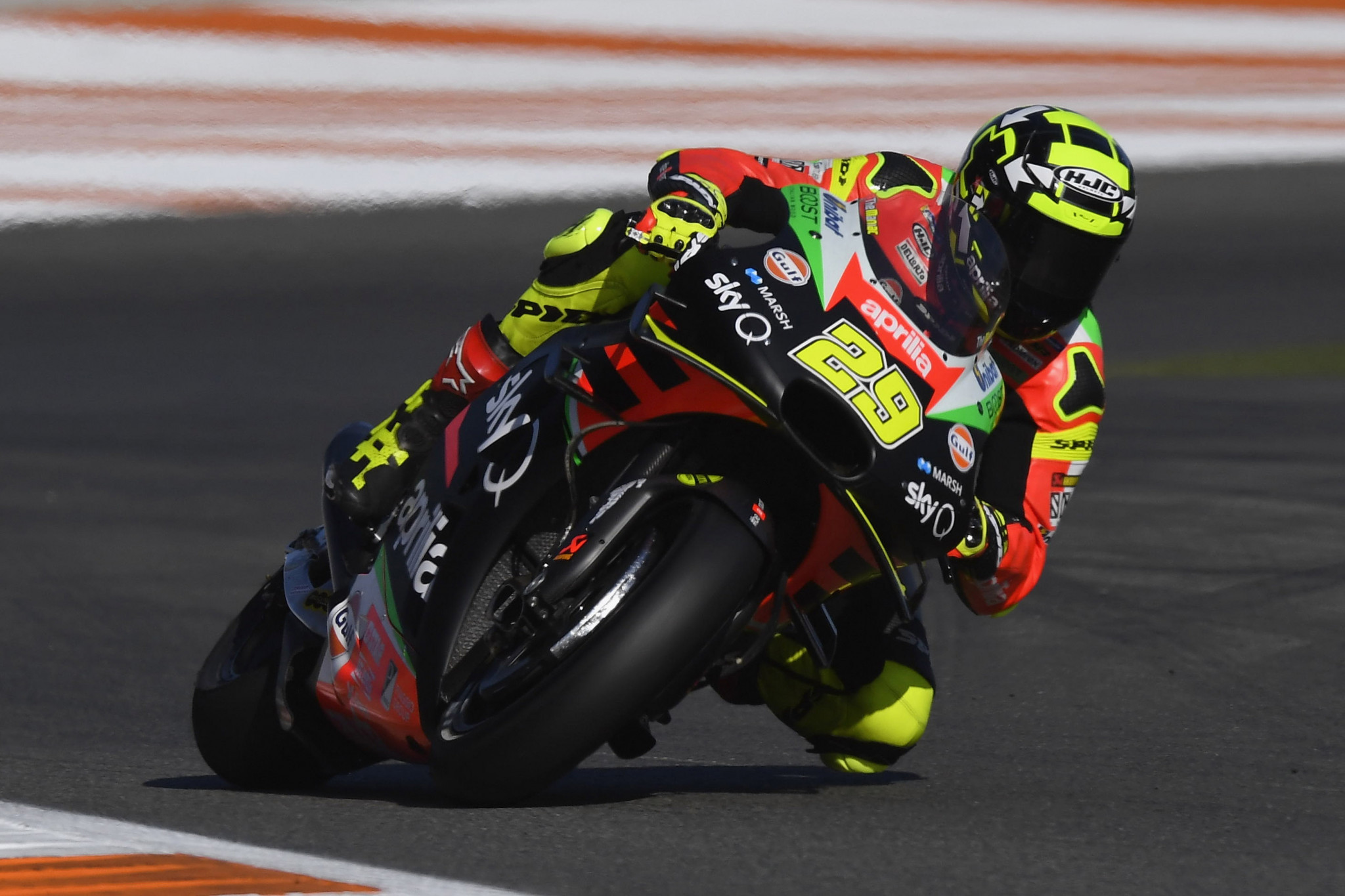 Iannone tested positive for the banned steroid drostanolone after an in-competition test at the 18th round of the MotoGP season in Sepang.

Iannone was provisionally suspended on December 17, after the FIM was notified of the positive test.

He was disqualified from the Grand Prix events in Sepang and Valencia in November, along with losing any medals, points and prizes earned at the races.

Iannone’s team Aprilia Racing have vowed to appeal the sanction at the Court of Arbitration for Sport.

The team said it acknowledged that the 18-month sanction recognised Iannone had not intentionally ingested the substance, with the FIM stopping short of issuing a four-year ban.

Aprilia Racing claim the punishment also opens up the possibility of a successful appeal, with the team believing the ban is inconsistent.

The team argue that food contamination caused the positive test and insist Iannone is innocent.

"The sentence leaves us baffled because of the penalty levied against Andrea, but also very satisfied in its motivations," Massimo Rivola, Aprilia Racing 's chief executive, said

"For this reason, the penalty imposed does not make any sense.

"In light of the motivations written by the judges themselves, Andrea should have been acquitted, as has always occurred to other contaminated athletes, but this situation leaves us a lot of hope for the appeal which we hope will be very quick.

"We want Andrea back on his Aprilia RS-GP.

"We will be by his side all the way to the end of this matter and we will support him in his appeal."

Iannone has competed in MotoGP since the 2013 season and earned victory at the Austrian Grand Prix in 2016.

The 30-year-old previously competed in the Moto2 and 125cc classes.