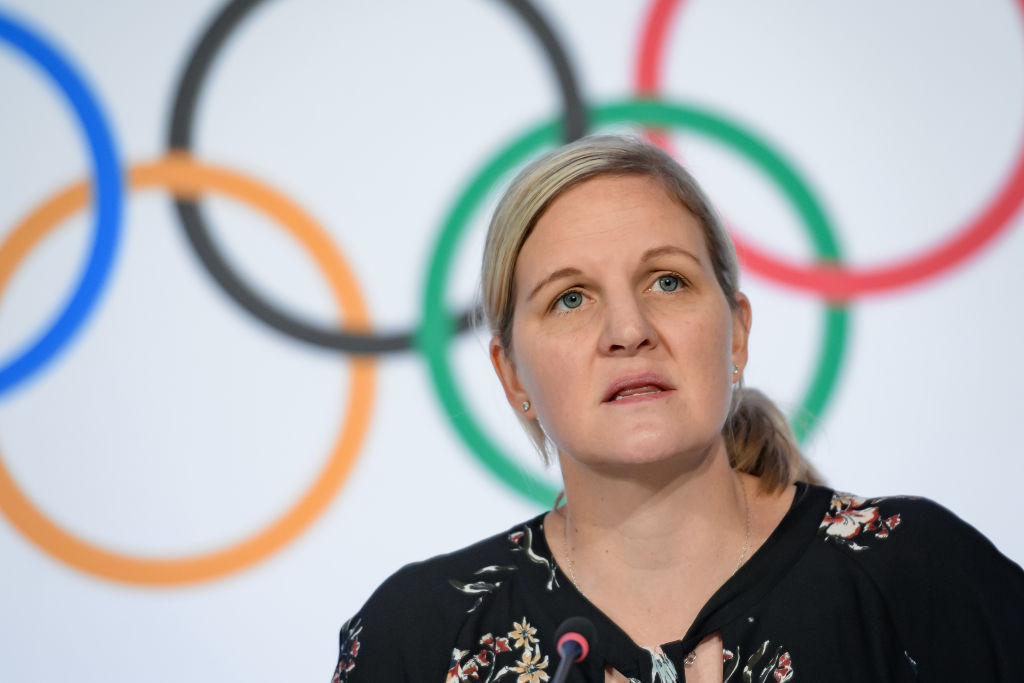 The International Olympic Committee (IOC) is considering extending the IOC membership of the Athletes' Commission representatives whose terms would have expired at this year's Olympic Games in Tokyo.

insidethegames understands it is likely the Athletes' Commission elections that had been planned for this year's Olympics will take place during the rescheduled Games in 2021.

Four athletes on the Commission - chairperson Kirsty Coventry, co-chair Danka Barteková, France's Tony Estanguet, and James Tomkins of Australia, whose positions on the body carry automatic IOC membership - are due to leave at Tokyo 2020.

Their eight-year terms are set to expire this year, but the postponement of the Olympic Games to 2021 has raised the possibility they could be granted extensions until the elections are held.

Allowing them to stay on for an extra year will complete their eight-year stints as all four were not confirmed as Athletes' Commission members until early 2013 following a legal challenge of the results of the elections at London 2012.

Slovakian shooter Bartekova is the only one of the four standing for re-election to the Commission, while it is widely believed that Coventry will be made an ordinary IOC member.

IOC sports director Kit McConnell said a decision on the postponement of the elections would be made once the organisation had confirmed the process for those whose terms have come to an end.

The Athletes' Commissions elections are one of the numerous issues which need to be addressed following the postponement of the Tokyo 2020 Olympics.

It was confirmed this week that the Games would run from July 23 to August 8 2021.