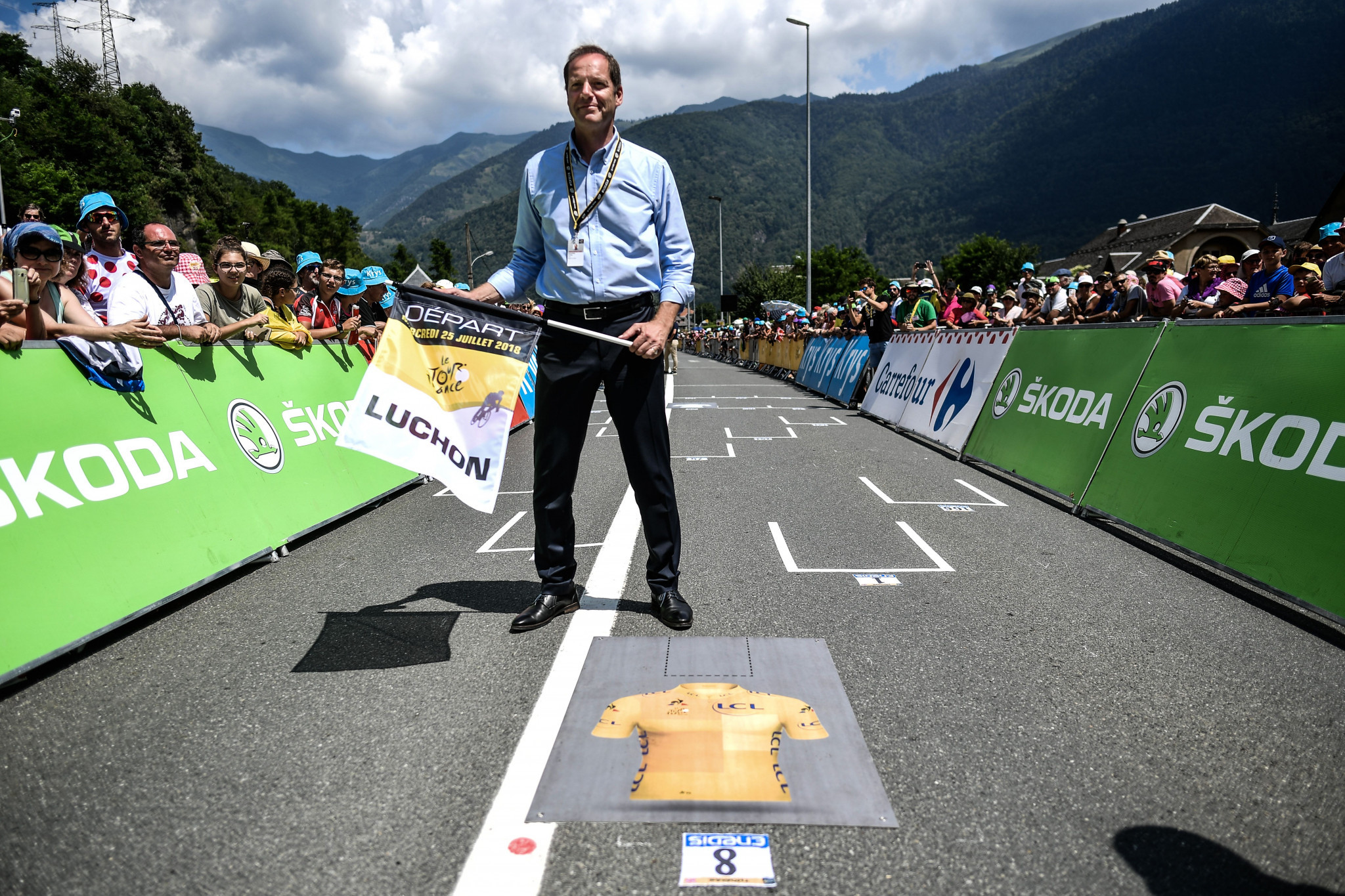 The race director of the Tour de France Christian Prudhomme has said this year's edition will not take place "behind closed doors" despite the ongoing global coronavirus pandemic.

France's sports minister Roxana Maracineanu was reported as saying by French media last week that the race could take place without spectators as its "economic model is not based on ticketing, but on TV rights."

However, in an interview with French media Prudhomme dismissed the idea and saying the most important thing was the health of the country of France.

“The Tour de France will not take place ‘behind closed doors'", Prudhomme said, as reported by Velo News.

"As things stand, the Tour de France is still set to take place as scheduled [from June 27 to July 12].

"Of course, everything depends on what happens with the coronavirus pandemic.

“In the words ‘Tour de France’, the most important one is ‘France’.

"It’s the health situation of the country that counts.

"There’s only one thing that I want, and that’s the Tour de France to take place this summer.

"That’s not for the Tour de France’s sake - it's more that if it doesn’t take place, it will mean that the country is in a catastrophic situation, which we really hope isn’t the case.”

The International Cycling Union (UCI) yesterday announced an extension to the suspension of all cycling competitions through until June 1.

This in turn meant the Criterium du Dauphine, one of the main warm-up races ahead of the Tour de France, was postponed.

Prudhomme was reported last weekend as having set a deadline of May 15 to decide whether this year's Tour could go ahead.

Last month, another race often seen as an important part of the build-up to the Tour De France, Paris-Nice took place despite concerns over coronavirus.

Spectators presence at the roadside was severely restricted and although the race was completed the final stage of the scheduled seven was cancelled as the outbreak worsened.

In France there have been more than 59,000 confirmed cases of coronavirus, with more than 5,000 deaths.

Globally there have been more than one million confirmed cases, and more than 52,000 fatalities.