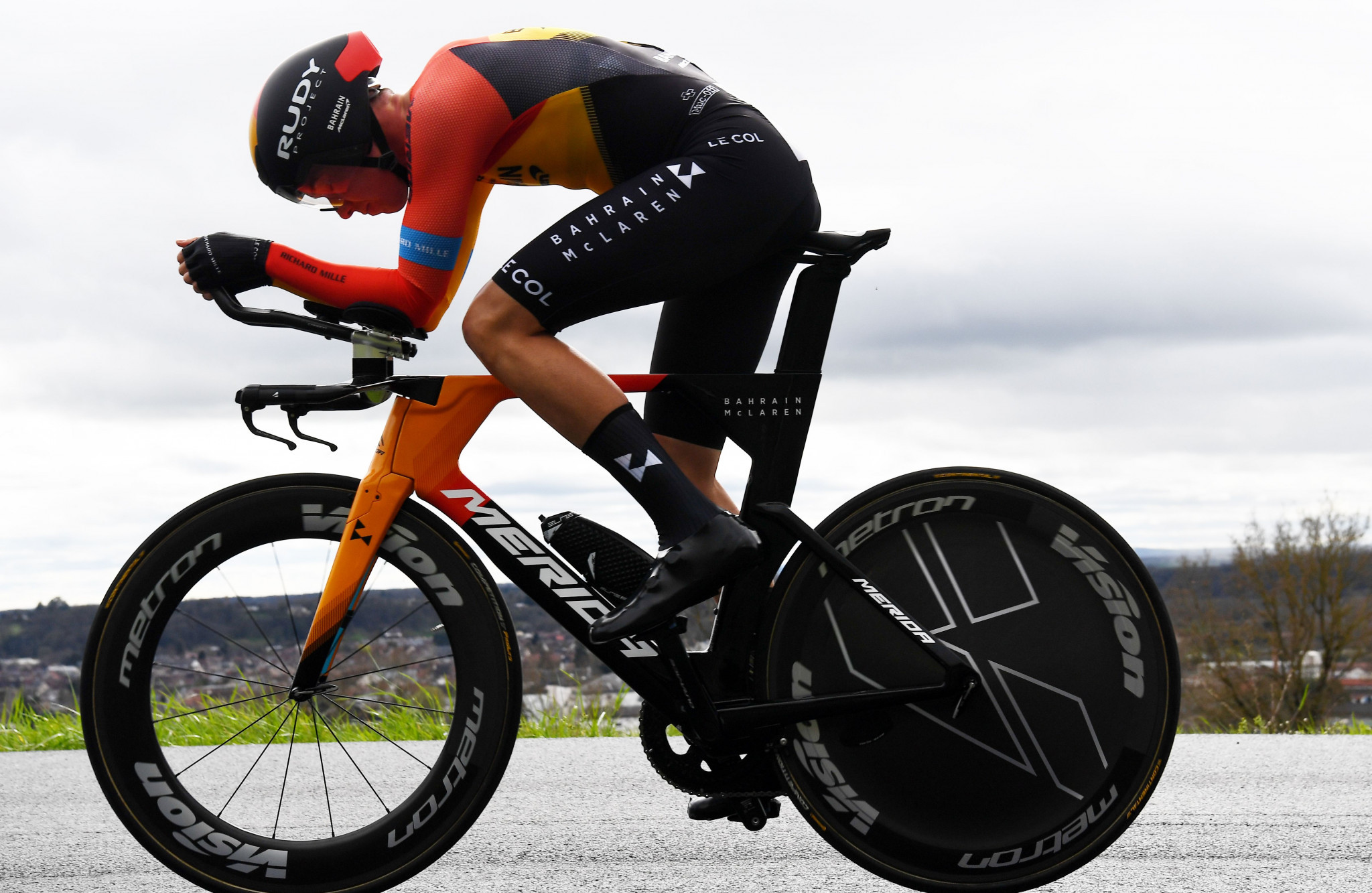 Bahrain-McLaren are set to defer riders wages over a three-month period as cycling teams attempt to combat the impact of the coronavirus pandemic.

According to Cyclingnews, the International Cycling Union (UCI) WorldTour team will defer 70 per cent of riders’ salaries for March, April and May.

Senior management of the team will also forgo their salary during the three month period.

“At this time we have decided that both I and other senior management will forego our salaries for three months, and we are deferring, not cutting, a percentage of all rider and staff salaries for the same period,” team manager Rod Ellingworth wrote, according to Cyclingnews.

“As with most businesses around the world, our income during this period is subject to great uncertainty.

“As such we are acting in the longer term interests of our riders and staff, to ensure we have the means to operate at a competitive and viable level once this crisis abates.

"We recognise the temporary reduction in our riders’ earnings will be difficult, but ask that you understand the seriousness of the challenge we face as a team.

“The contribution and support of every rider and member of staff – before, during and after this pandemic, is greatly appreciated.”

The decision follows a similar move by Belgian team Lotto-Soudal, whose riders jointly agreed to reduced wages during the shutdown in racing.

A total of 25 staff members were made temporarily unemployed, which will reportedly see them rely on Government benefits until the resumption of racing.

The UCI yesterday confirmed the suspension of cycling events until June 1, with the Criterium du Dauphine becoming the latest major event to be postponed due to the coronavirus outbreak.

The governing body expressed concern over the situation related to riders’ contracts during the halt in racing, confirming a working group had been established.

“Fully aware of the consequences of the current crisis on the professional peloton, the UCI and cycling’s families  approved the creation of a working group, composed of representatives of our Federation, the CPA (Professional Cyclists Association) and the AIGCP (Association of Men's Professional Road Cycling Teams), which will come up with concrete initiatives concerning notably the riders’ contracts and the situation of the teams in the context of the current inactivity linked to the pandemic,” the UCI said.

“To date, the UCI has received more than 450 requests for the postponement or cancellation of events, of which a large majority concern road cycling.

“In this extremely difficult context, the UCI – as cycling’s world body – will continue its consultations with the different families to find the best solutions for our sport.

“In this period of widespread incertitude, which is weakening the financial situation of all involved, the UCI again calls on everyone to be united, responsible and strong.”

A total of 18 races on the men's UCI WorldTour circuit have now been postponed due to the coronavirus pandemic.

Over one million coronavirus cases have been confirmed worldwide, with the pandemic causing the deaths of more than 51,000 people.