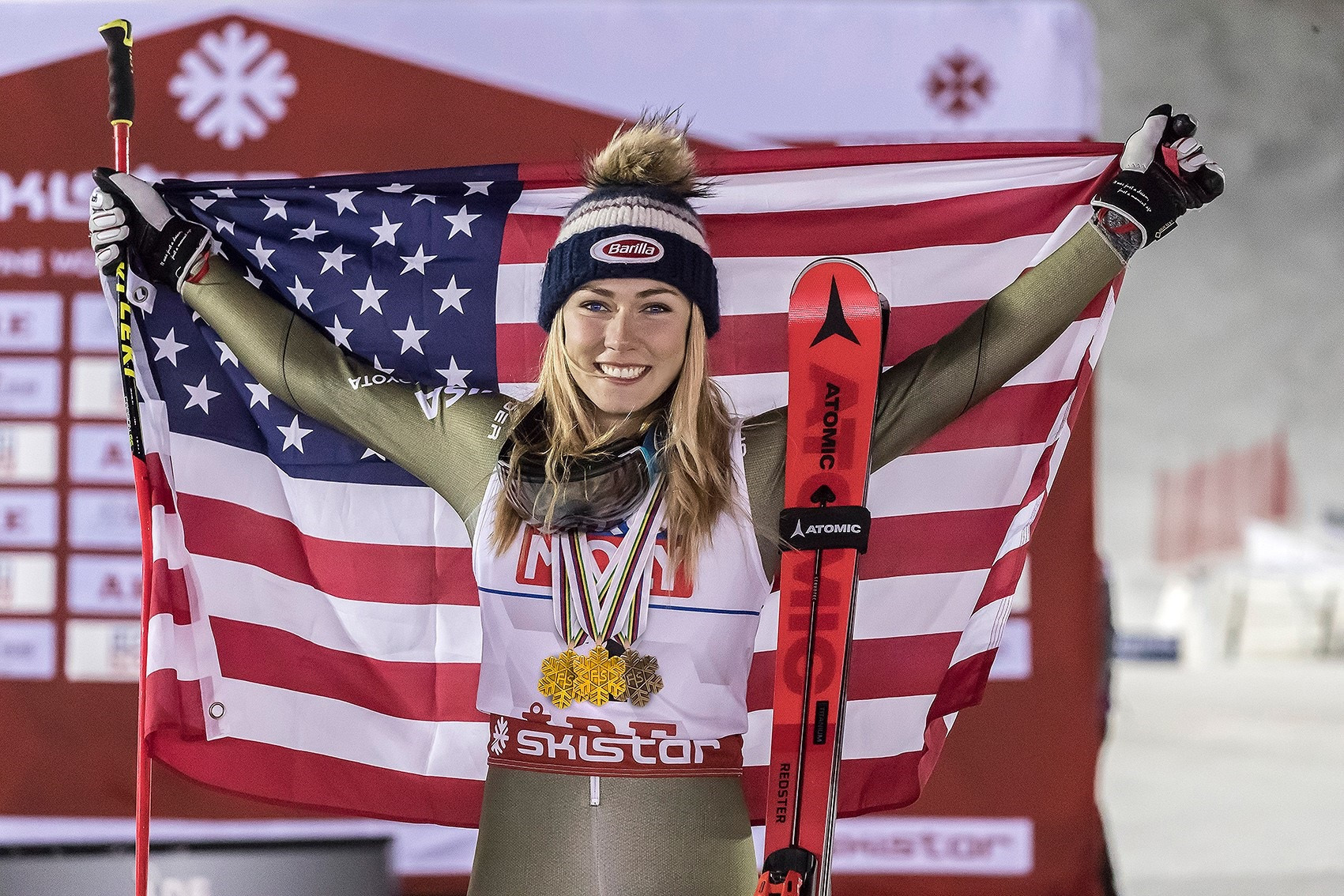 American Alpine skier Mikaela Shiffrin is auctioning off one of her World Cup bibs in aid of COVID-19 relief in Colorado.

Shiffrin, who finished second in the overall World Cup standings this season, is selling an autographed slalom winner's bib from Killington in Vermont.

The American, a double Olympic champion, did not win the overall crystal globe this year after the death of her father made her take a break from competing.

She was set to return in Åre in Sweden before the season was cancelled due to the coronavirus pandemic.

I’m auctioning off some autographed gear for #KindnessInCrisis. 100% of the proceeds go to COVID-19 relief organizations. My items will go to the CO Covid Relief Fund and Food Bank of the Rockies. Check the link!#KindnessWins! @KindnessWinsFndhttps://t.co/atC6D1XlCw pic.twitter.com/7M3PJdvPk0

All proceeds from the bib will help towards response and recovery in Colorado, and assist with the prevention of the spread.

The sale is part of the Kindness in Crisis campaign, which is also backed by other athletes including skier Jessie Diggins, cyclist Kate Courtney and tennis star Madison Keys.

The United States is now the most affected nation by coronavirus in the world, with more than 164,000 confirmed cases in the nation – one fifth of all worldwide.

Her auction can be found here.