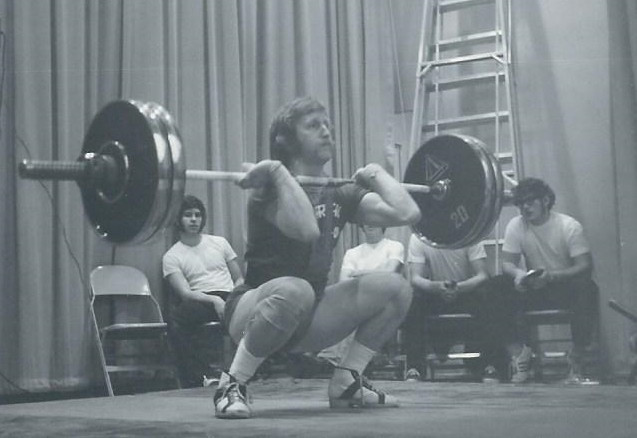 Canada's famous weightlifting coach Ron Greavette has died at the age of 82, the International Weightlifting Federation has reported.

Another role was team leader at the Barcelona 1992 Olympics, while he also served as the President of the Canadian Weightlifting Federation between 1989 and 1994.

He is a member of British Columbia's weightlifting hall of fame.

Greavette was also the father of Guy Greavette, a successful Canadian weightlifter who was controversially stripped of three medals at the 1983 Pan American Games after he tested positive for anabolic steroids.

In 1971, he started the Viking Weightlifting Club which has been operating for 49 years, with Guy Greavette continuing to run the club in his father's passing.