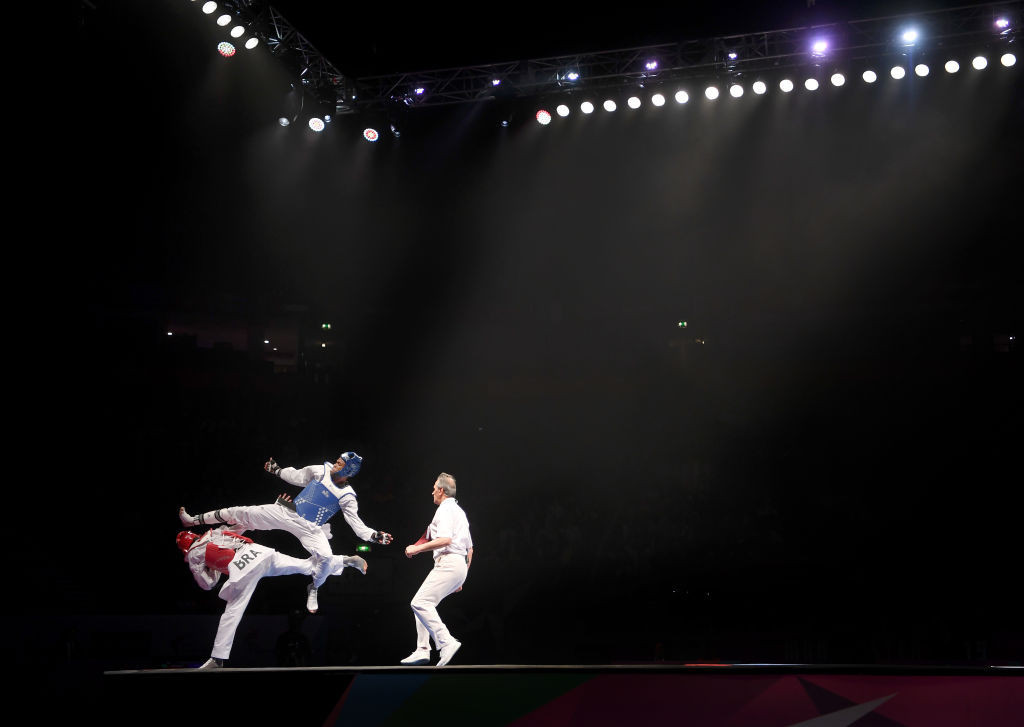 Next year's World Taekwondo Championships will be moved to later in the year following confirmation of the new dates for the Tokyo 2020 Olympic Games in 2021.

Wuxi in China had been due to stage the World Championships in May but the event is now set to take place in the fourth quarter of the year after Tokyo 2020 and the International Olympic Committee announced the Games, pushed back to 2021 because of the coronavirus pandemic, would be held from July 23 to August 8.

The rescheduling of the Games will force numerous International Federations to reshuffle their major event calendars.

Confirmation of the timing of the first Olympics to be postponed in history allows other key issues, such as qualification, to be reorganised.

In a letter to the World Taekwondo Council and its Member Associations, the body's President Chungwon Choue said Tokyo 2020 qualification tournaments in Europe and Asia would be rescheduled for later this year.

Choue said World Taekwondo would "continue to monitor the COVID-19 situation and work closely with the host cities to ensure the safety of the participating athletes and officials" before confirming new dates for the two events.

All events either recognised or promoted by World Taekwondo until the end of May have been either postponed or cancelled in response to the pandemic.

World Taekwondo said it was hoping to stage its Grand Prix Finals and Gala in Cancun in November as planned.

The organisation added the World Junior Championships and the World Taekwondo General Assembly in Sofia in October are also set to be held as scheduled as it stands.

A Taekwondo symposium in the Bulgarian capital has been cancelled owing to "uncertainty on the Olympic Games revenue and for the sake of financial sustainability", Choue wrote.

"I would like to conclude this letter with a personal belief: I firmly believe that the global taekwondo family will emerge stronger than ever from this global pandemic and various challenges," Choue said.

According to latest figures, the COVID-19 virus has killed more than 38,000 people and infected nearly 790,000 worldwide.