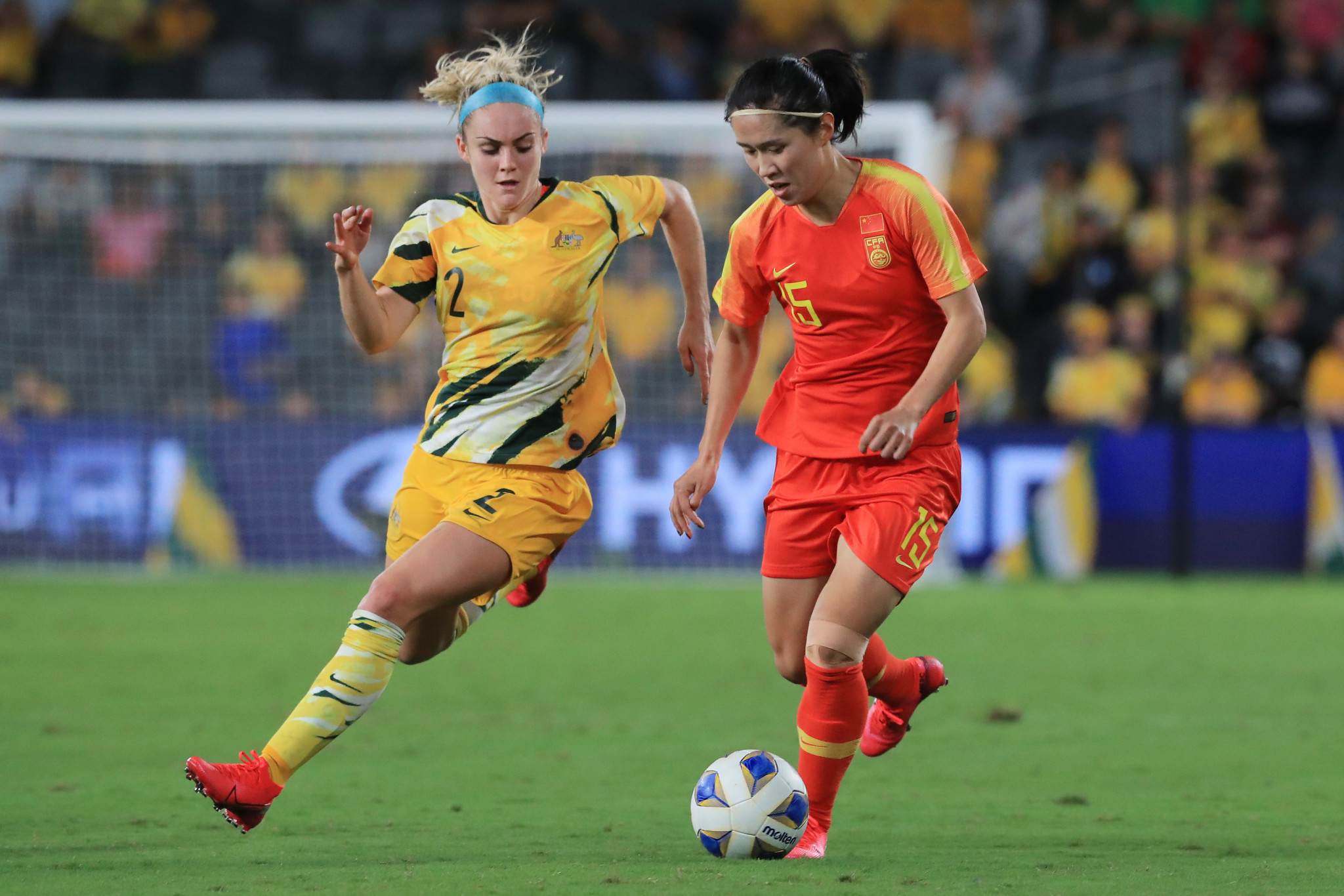 China have announced their 23-player squad for their vital women's football Olympic qualification playoffs for a spot at the Tokyo 2020 Olympics.

The Chinese Football Association (CFA) named the roster to face South Korea in the final stage of qualifying before the team resume training in April.

Clubs Jiangsu Suning and Wuhan Jianghan University both have five players called up from their sides.

The double-header was originally set for next month but both nations agreed to a delay due to the ongoing COVID-19 crisis at the time.

CFA's training camp is set to take place in Suzhou, in the nation's Jiangsu Province, from April 2 to 30 with the two ties scheduled to take place on June 4 in South Korea and June 9 in China.

Wang Shuang, Yao Wei and Lu Yueyun all missed out previously due to being quarantined in Wuhan when the city was at the epicentre of the spread.

The Asian Football Confederation (AFC) have also gained momentum for their #BreakTheChain campaign with more than 50 Asian footballing icons pledging their support in just 48 hours.

Many players including Australia and Chelsea star Samantha Kerr and Uzbekistan and Shanghai SIPG player Odil Ahmedov shared inspiring messages of solidarity in an attempt to raise awareness of the needs of those affected by COVID-19.

Kerr, who was named AFC Women's Player of the Year in 2017 said, "Football has given me an incredible platform and now I am proud to lend my voice, through the AFC's #BreakTheChain campaign, to support our health care workforce, frontline and essential services professionals and everyone who has been affected by this outbreak.

🔗 🔨 🌏 ⚽ India legend @chetrisunil11 🇮🇳 is among the latest of Asia's biggest football stars to advise us to work together, #StayAtHome and #BreakTheChain in order to tackle Covid-19. #FootballCares

"Regardless of our nationalities, age and backgrounds, all of us have a responsibility to do our part, to follow the guidelines put in place by the World Health Organization (WHO)."

Ahmedov, who is one of very few players to reach 100 caps for Uzbekistan added, "This will be one of the toughest opponents we ever face, but if we stay positive, follow the recommendations of our health experts and each do our part, together we can break the chain to keep ourselves and our loved ones safe and healthy."