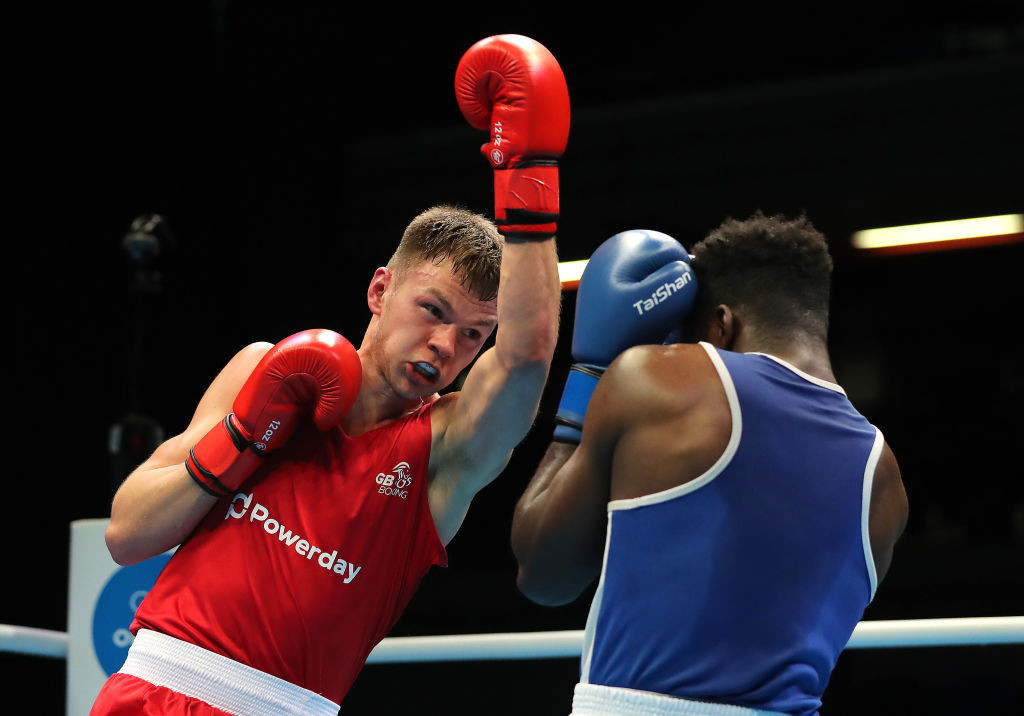 One of the three boxers diagnosed with COVID-19 following the European qualifier for Tokyo 2020 returned a false positive and was not infected with the virus, according to the International Olympic Committee (IOC).

A total of six people who attended the event in London - which began as planned before being postponed three days into the competition owing to growing concern over the coronavirus pandemic - tested positive.

It was revealed this week that two Turkish boxers and a Croatian athlete, as well as two Croatian officials and a Turkish team member, contracted the virus after returning home from the tournament, organised by the IOC Boxing Task Force.

In a letter sent to all European Boxing Confederation (EUBC) members, IOC sports director Kit McConnell said the Task Force had "since learned that one of the three boxers had a false positive which means he was not infected".

Turkish Boxing Federation President Eyüp Gözgeç, who criticised the IOC for allowing the event to start as scheduled, publicly stated that two athletes from the country had tested positive for coronavirus.

It is believed the boxer to have returned a false positive was Turkish, although the identity of the athlete is not revealed in McConnell's letter.

"If you or members of your team had close contact with these individuals, the risk of infection from them is low thanks to the daily health checks and hygiene measures as well as other precautionary measures taken before, during and in the follow-up of the event," the IOC official wrote in the letter, a copy of which has been obtained by insidethegames.

"These individuals would not have become infectious until the day before developing symptoms, and none have reported being ill at the event or on the day after competition concluded in London."

The International Boxing Association (AIBA), suspended as the Olympic governing body for the sport and stripped of any involvement in the boxing tournament or qualifiers for Tokyo 2020 by the IOC, said it would investigate if more cases had come from the event.

Gözgeç, an EUBC vice-president and AIBA Executive Committee member, had accused the IOC of putting athletes and their families in jeopardy and claimed the Task Force had been irresponsible by going ahead with the European qualifier.

In response, the Task Force said it was "not aware of any link between the competition and the infection".

McConnell also reiterated the decision to reschedule the European qualifier and resume from where the event was suspended in his letter to EUBC members.

"Only those athletes who were still in the event at the end of the third day of competition will be eligible to participate when the competition resumes," he wrote.

insidethegames understands at least one AIBA Executive Committee member believes the results from the opening three days of the event should be scrapped and competition restarted from the beginning, when it is eventually rearranged.