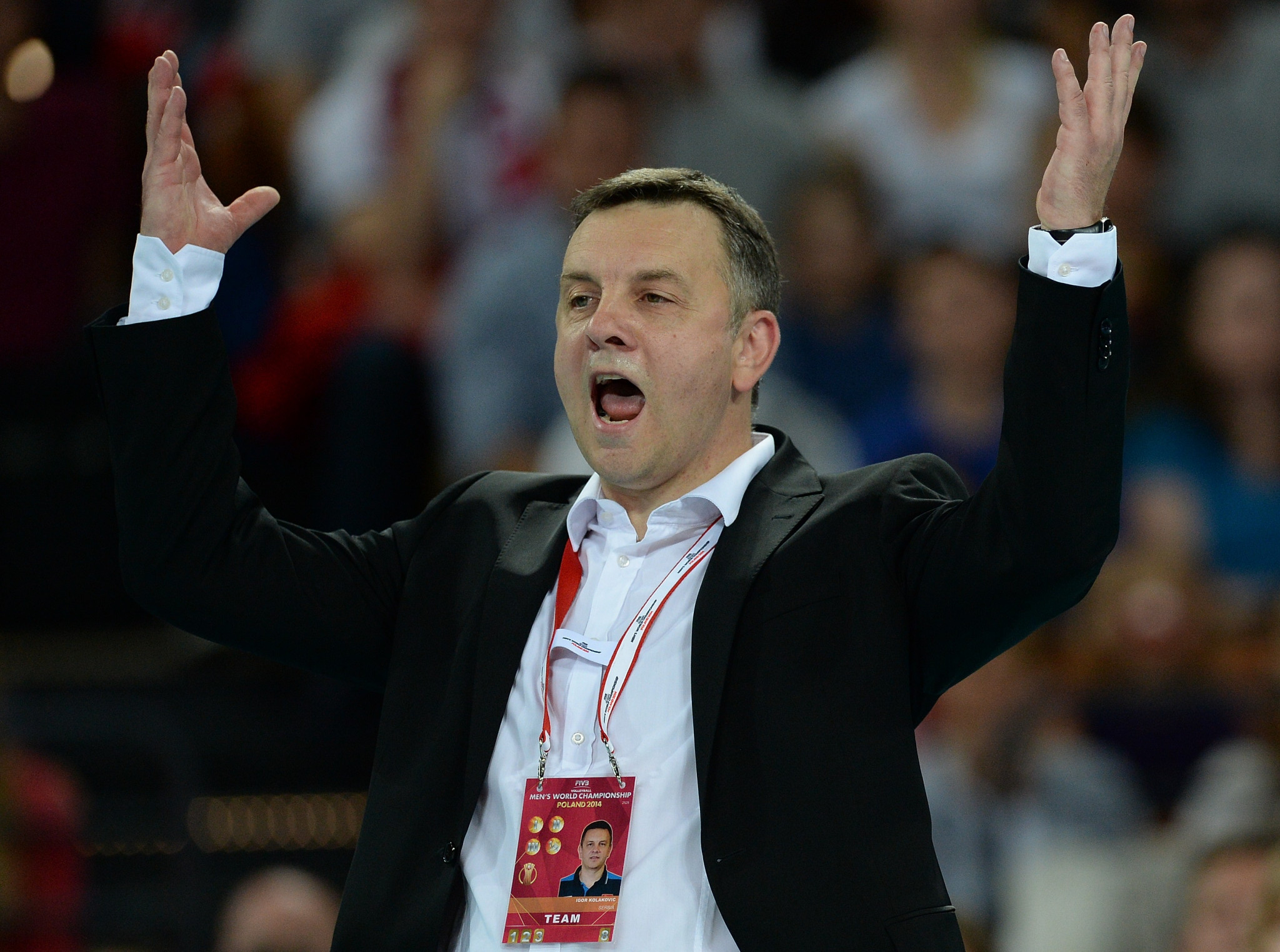 Islamic Republic of Iran Volleyball Federation (IRIVF) has sacked coach Igor Kolakovic after the postponement of the Tokyo 2020 Olympic Games.

Kolakovic had been contracted to lead Iran’s men’s team into the Olympic Games, after winning the Asian qualification event.

Kolakovic has led Iran since 2017, but his contract was due to expire after Tokyo 2020.

The IRIVF have opted to change coaches following the postponement of the Games to 2021, which was announced earlier this week.

“Iran are determined to make a splash at the Games.

“The Iranian federation would prefer a foreign coach, however, an Iranian coach could be chosen."

Kolakovic had led Iran to Olympic qualification and gold at the 2018 Asian Games during his tenure as head coach.

It was his second job as coach of a national team, having held the same role with Serbia from 2006 to 2014.

Kolakovic guided Serbia to European Championship gold in 2011, along with two bronze medals either side of the triumph.

The team also won bronze at the 2010 World Championships, as well as two International Volleyball World League silver medals and one bronze.

Iran will now seek a new coach to prepare the team for the rescheduled Tokyo 2020 Olympics next year.

Iran were drawn to face hosts Japan, Poland, Italy, Canada and Venezuela in Pool A of the tournament.

Argentina, Brazil, France, Russia, Tunisia and the United States will compete in Pool B.