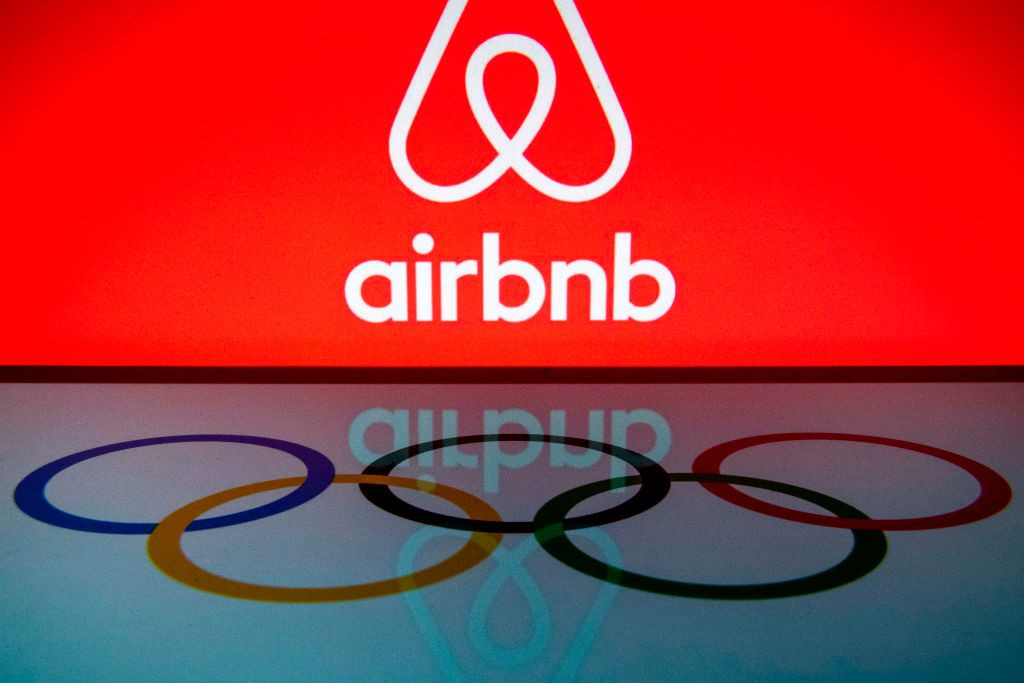 Airbnb, the newest member of The Olympic Partner (TOP) sponsorship scheme, has reportedly suspended all of its marketing activities because of the coronavirus pandemic.

According to Reuters, the United States-based accommodation firm has made the move in an effort to save $800 million (£624 million/€716 million).

Airbnb's founders are set to forgo their salary, while top executives will take a pay cut of up to 50 per cent, Reuters reported.

The company, which became a TOP sponsor in November after signing an agreement with the International Olympic Committee (IOC) through to 2028, has also offered free or subsidised housing for healthcare workers dealing with the COVID-19 outbreak.

Airbnb, which aims to help 100,000 healthcare professionals, relief workers, and first responders around the world through the initiative, is allegedly asking its hosts - those who provide their homes on the platform - to donate their properties without reimbursement, however.

"We are connecting our nonprofit partners, Government agencies and others with our incredible host community to work together in these extraordinary times."

The IOC deal with Airbnb provoked controversy in France, which is hosting the 2024 Olympic and Paralympic Games.

French hoteliers warned they would suspend participation in the organisation of the Games in Paris in protest.

Paris Mayor Anne Hidalgo has been a prominent critic of the US company and Paris 2024 organisers have made clear their opposition to Airbnb becoming part of the TOP scheme.