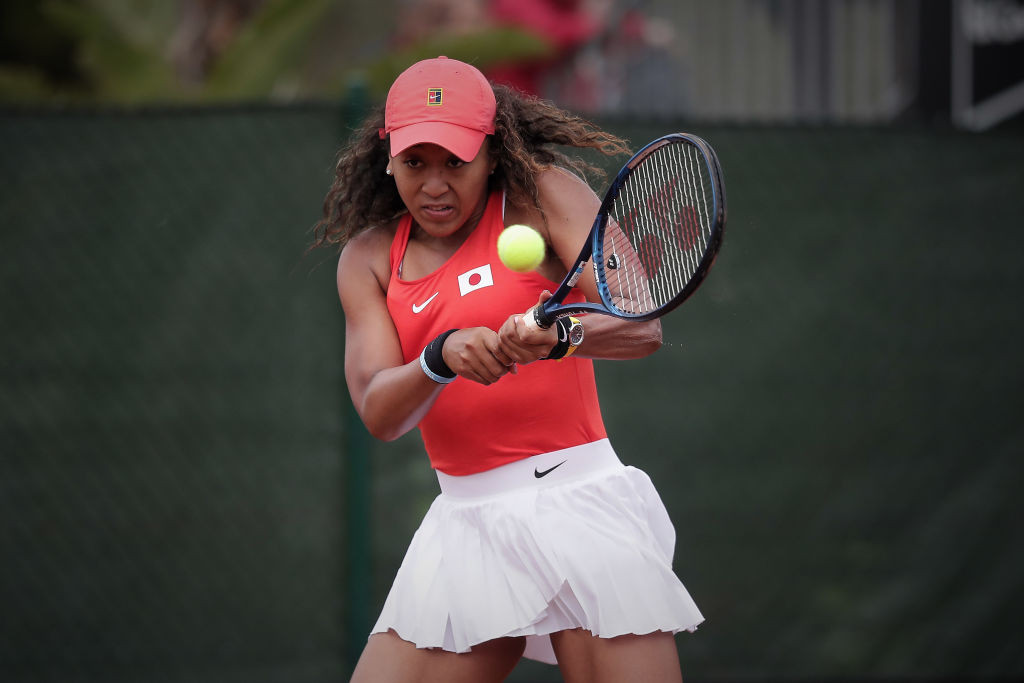 Japanese tennis star Naomi Osaka has vowed athletes and organisers will be "stronger than ever" at the Tokyo 2020 Olympic Games after the event was postponed because of the coronavirus pandemic.

The former world number one and two-time Grand Slam champion said she supported "100 per cent" the decision to delay the Games until no later than the summer of 2021.

Osaka, who won the 2018 US Open and last year's Australian Open, offered her thoughts on the postponement in a post on Twitter.

"Everyone knows how much the Olympics means to me and how proud I will be to participate in my home country," the 22-year-old wrote.

"Of course, I am disappointed that it won’t happen this year but we’ll all be ready to go stronger ever in 2021.

"Sport will eventually unite us again and be there for us always, but that time is not now."

Here’s where my brain has been in regards to @Tokyo2020 pic.twitter.com/RhMaCe6AlA

Osaka had featured in promotional material for the Tokyo 2020 Olympics, postponed after the World Health Organization warned the coronavirus pandemic was accelerating.

The world number 10 was chosen as the face of the "United by Emotion" video, launched when Tokyo 2020 revealed the motto for the Games last month.

Japan has reported just shy of 1,500 cases, excluding those on the Diamond Princess cruise ship.

"This is the time for people from all countries, backgrounds and races to rally together to save as many lives as we can," Osaka, born in Japan to a Haitian father and a Japanese mother, added.

"To me, that is the Olympic spirit.

"To the people of Japan: stay strong, hang in there, and let’s the show the world our beautiful country when time is right in 2021."