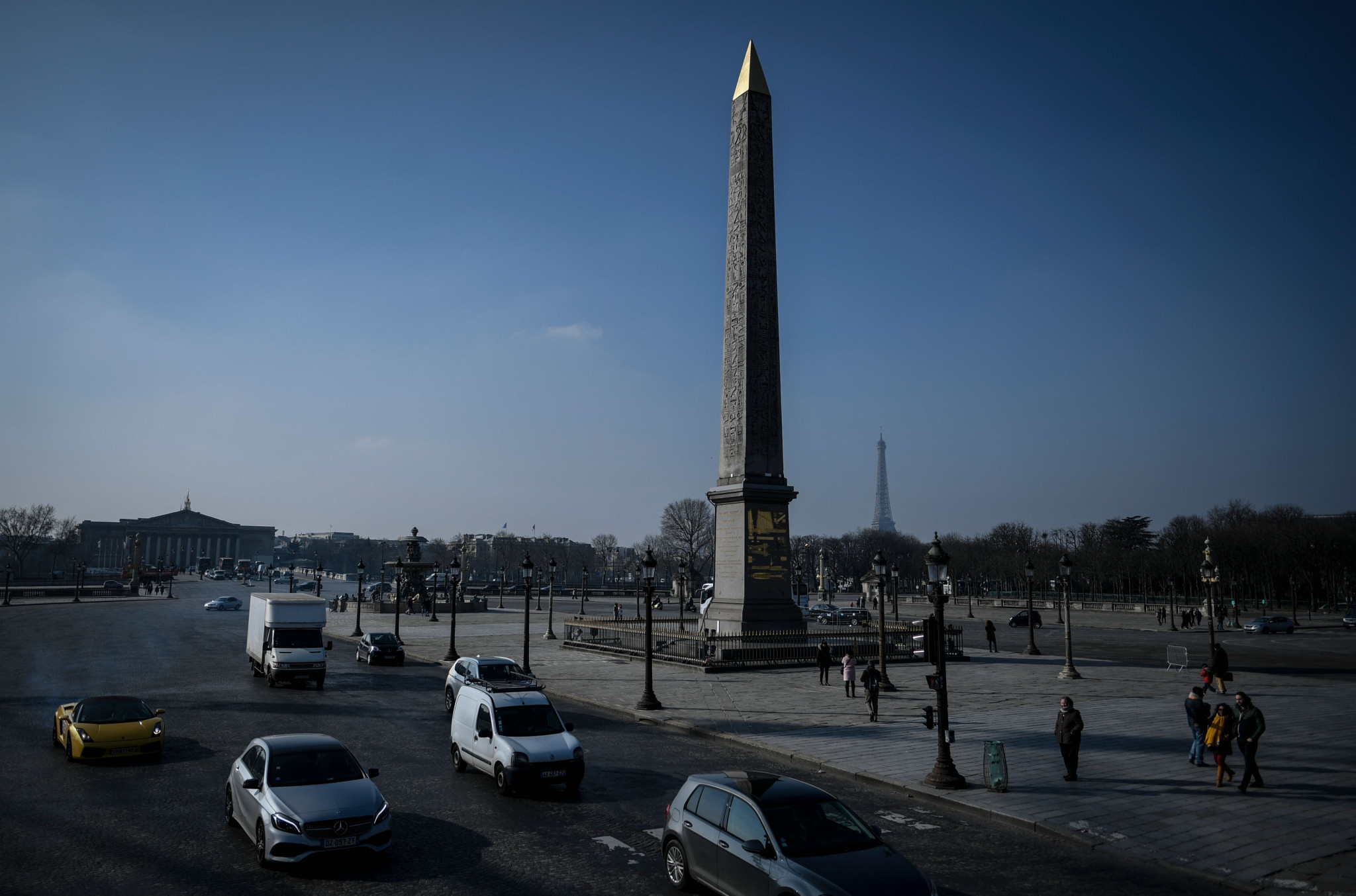 Paris has seen a sharp fall in air pollution over the past week after the city was put on lockdown amid the COVID-19 crisis.

The city went into lockdown on March 17 and four days later produced its best air-quality score of 2020 so far.

Airparif monitors air quality in the city and found the score dropped from 68, considered on the high end of moderate, to 27 - a very low marker - in just one day.

After just two days of the confinement order, Airparif found it registered an improvement of 20 to 30 per cent, with nitrogen oxide emissions dropping by more than 60 per cent, according to Agence France-Presse.

"This decline in air pollution was accompanied by a drop in carbon dioxide, a greenhouse gas, underscoring the links between these two problems and the joint benefits for the climate of any improvement in air quality", said Airparif.

However, it also mentioned that levels of the most harmful pollutants, PM2.5 and PM10 particles, which can penetrate the lungs and bloodstream, had not declined.

Airparif said this is partly down to the colder months leading to people heating their houses as well as agricultural activities.

It did add: "But thanks to the sharp traffic declines, the levels did not increase to alert levels, which would probably have been the case in normal conditions."

French President Emmanuel Macron has extended the nationwide lockdown until at least April 15.

After Tokyo 2020, which was this week postponed until no later than the summer of 2021, Paris will host the next edition of the Summer Games in 2024.